Staff member
I think that it's time to discuss the Fëanorean twins, now that we've decided that Amrod should die in the burning of the ships and begun to touch the subject of how that effects Amras. In the Feanoreans thread, I raised the question about whether they should be identical or not. I'm convinced that they should be. They should be close to inseperable, so that when Amrod dies, it's like Amras loses a part of himself.

Therefore, I suggest that we cast real identical twins.
I suggest Dylan and Cole Sprouse. Look, they have already decided which twin they want to play (not sure who's who to be honest - oh wait, it could be Dylan to the left, I think he'll play Amras)

Yes, they are identical in every physical trait except hair color (and their coloration was also identical in childhood). Casting actual identical twins would be ideal.
E

I like this idea a lot. Somehow I think it adds to the pathos of the scenario to have it portrayed by actual identical twins. (Just think of the behind-the-scenes interviews they could give...!)

Well, seems these two should at least make the list....

They're 6'3" (191m) and almost 32 years old. They (of course) played the Weasley twins Fred and George in the Harry Potter films.

Staff member
But if we'd like someone younger and less typecast

They're on Fuller House? 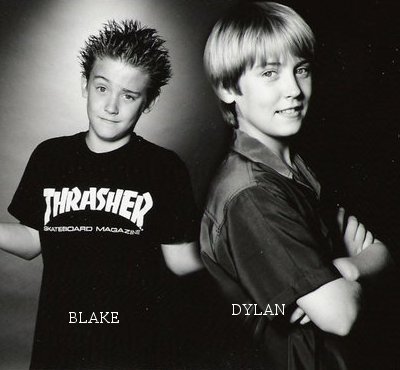 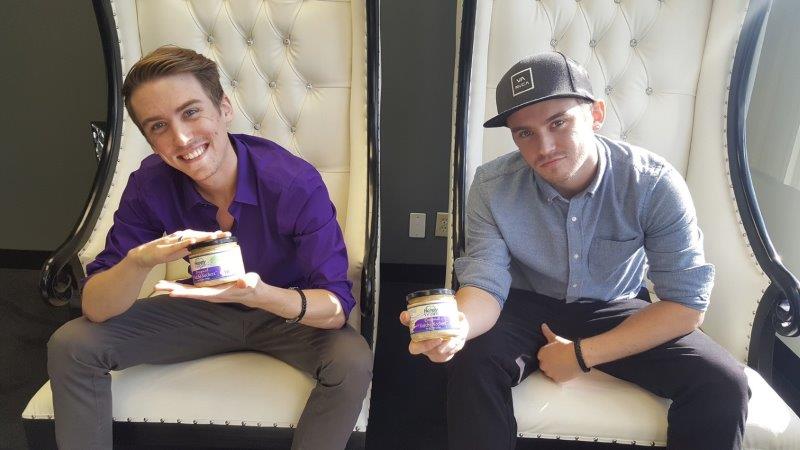 Staff member
Did we seriously not nominate the Phelps twins for this role? Should I put them on the ballot anyway, or are we quite good without them?

Staff member
Personally I don’t miss them, I feel they wouldn’t bring the right associations to these roles.