Staff member
Let's give Angrod his own thread, people. I suggested in the "House of Finarfin" thread that Chris Zylka (he's been in The Amazing Spider-Man and the Leftovers) could be a candidate, and I stick to that (although I have seen very little of his work). If we cast Scott Easwood as his younger brother, that will be ok because Chris is slightly older than Scott (if that matters). http://www.imdb.com/name/nm3024712/ 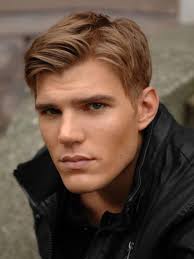 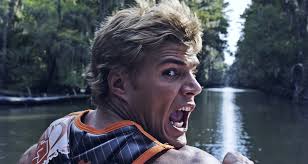