I nominate Gemma Arterton, BAFTA and Laurence Olivier Award-nominated actress. What drew me to her as my choice was the depth of her expression and capability of delivering that ethereal older-and-wiser-beyond-physical-appearance essence that basically defines the elves. She has a graceful disposition and, more than that, a lovely, soothing sort of voice that I think will handle elvish speech exceptionally well. I believe she will perform this role excellently, if cast. There's a certain gravitas to Arwen in this season's frame that Arterton can bring out very credibly.

Wow. I'd never even heard of Gemma Arterton, but now I think I'm convinced she should play Arwen. For the sake of having more than one choice, though, I nominate Daisy Ridley. She has that ability to play a young but strong and willful character, and I think she would really bring new energy to Arwen's character, while also giving nuance to the role.

EDIT: WAS LATER CHOSEN TO PLAY MERIL, WIFE OF ORODRETH, MOTHER OF GIL-GALAD
Last edited by a moderator: Jul 4, 2021
H

I nominate Rebecca Ferguson. Yes, I know someone nominated her for Arwen's friend (what a coincidence!), but I think she'd shine even more as Arwen herself. I want a bigger role for her! She has something mystical, almost elvish, about her. Rebecca has been in some movies, but her definite breakthrough came with Mission Impossible: Rogue Nation where she played Ilsa Faust, a spy. Her performance was brilliant and some fans even wanted her to be the center in the next Mission Impossible movies, replacing Tom Cruise. I really doubt that will happen, but she'll be in that franchise moving forward for sure. We'll see much more of her in the years to come. 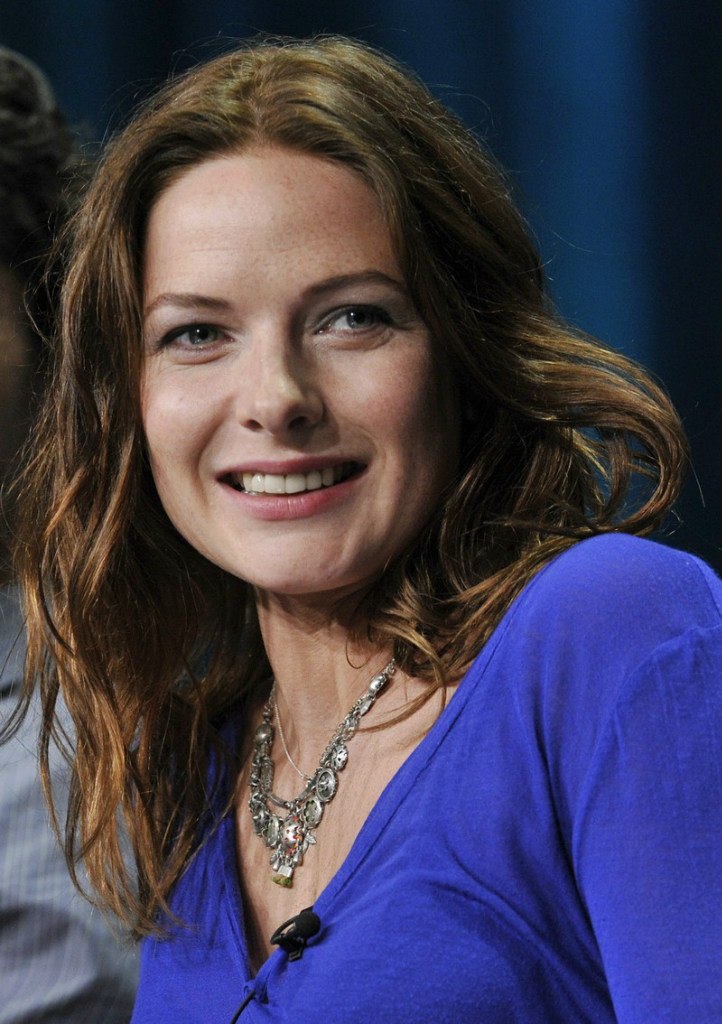