Baragund and Belegund are the cousins of Barahir, sons of his uncle Bregolas. Each has a daughter, Baragund is the father of Morwen making him grandfather to Túrin, and Belegund is the father of Rian making him grandfather of Tuor. Both brothers participated in Barahir's defense of Dorthonion and Ladros alongside their cousin Beren (Barahir's son) where they were killed by Orcs when Gorgol's war party raided the camp at Tarn Aeluin on Gorlim's orders.

Baragund and Belegund are men in their 30s or 40s, younger than Barahir who's in his fifties. Baragund should have the classical dark looks of the House of Bëor while Belegund is a little lighter complexioned. Not too much personality-wise but their appearance sets up how other characters look.
Last edited: Jan 24, 2023 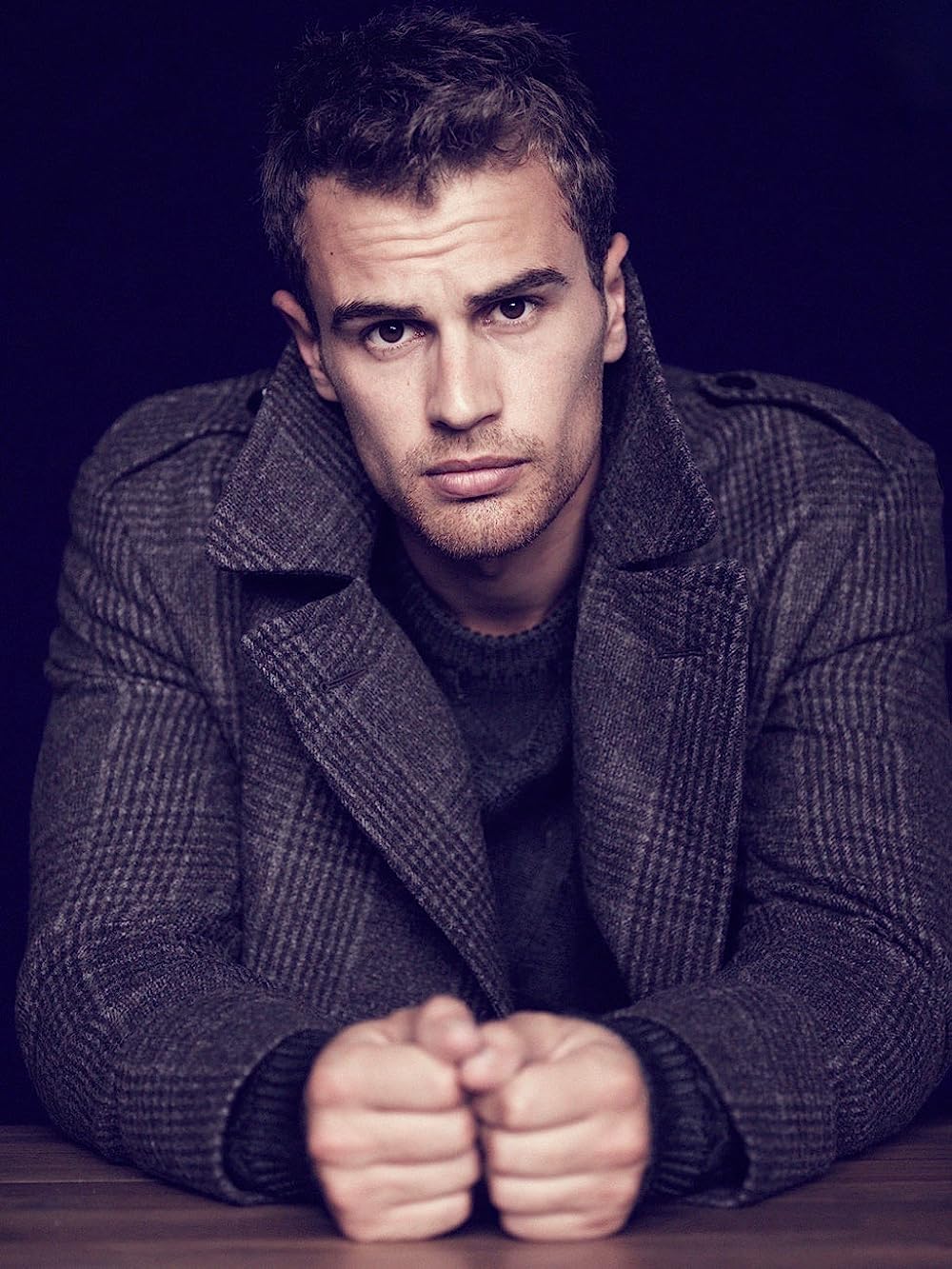 Theo James. Actor: Divergent. Theo James was born on December 16, 1984 in Oxford, Oxfordshire, England, United Kingdom as Theodore Peter James Kinnaird Taptiklis. He is an actor, known for his role as Tobias "Four" Eaton in the films Divergent (2014), The Divergent Series: Insurgent (2015) and...

www.imdb.com
Age: 38
Height: 6'0"
Roles: Kemal Pamuk in Downton Abbey, Tobias Eaton/Four in Divergent, David in Underworld
James is of Greek ancestry through his paternal grandfather. I nominated him for Amlach last season but he could also fit as a member of the House of Bëor. 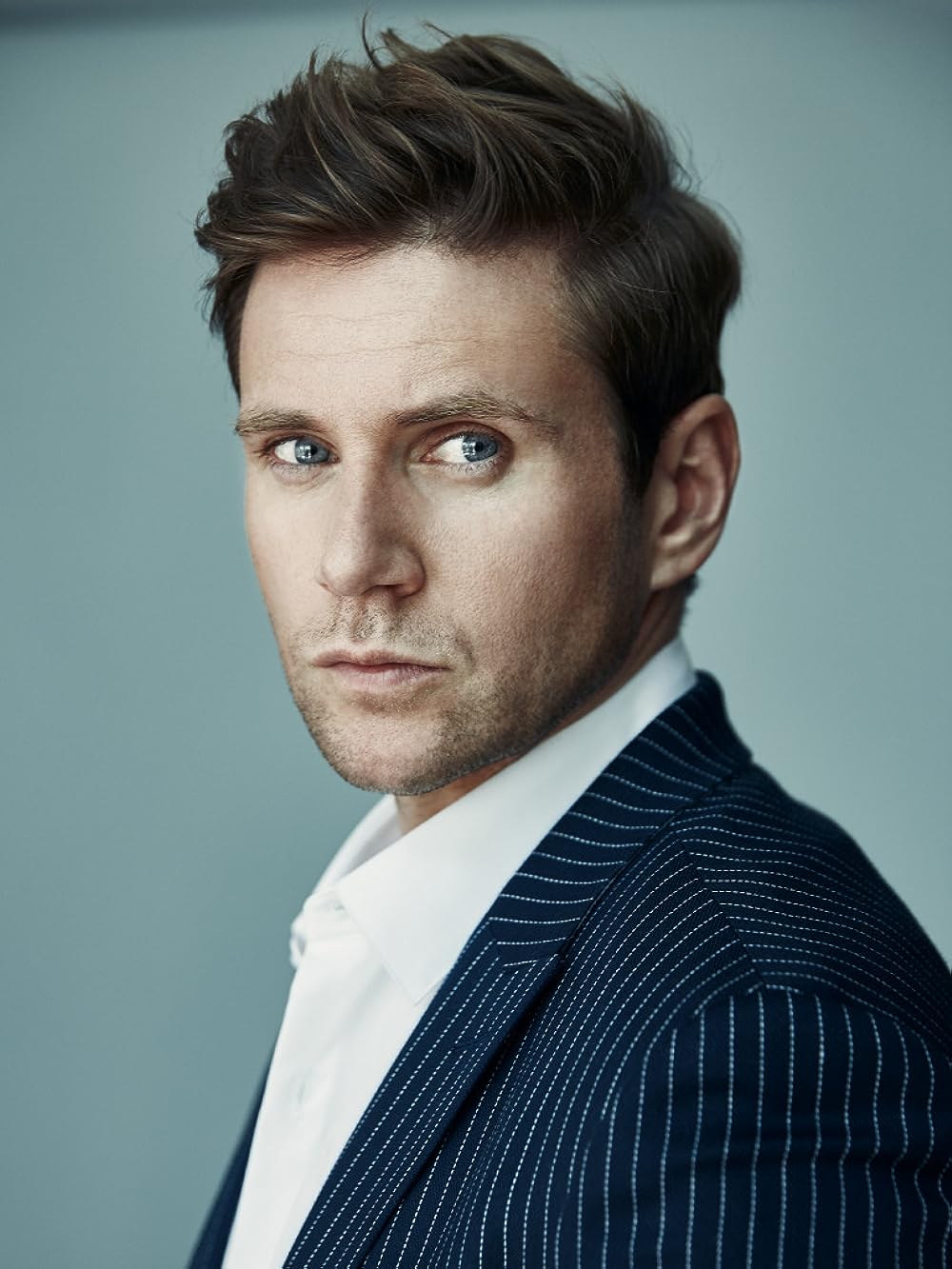 www.imdb.com
Age: 41
Roles: Marcus Agrippa in Rome, Francis Dereham in The Tudors, Tom Branson in Downton Abbey, Brennan in As Luck Would Have It

Staff member
Reminder of the family tree of the House of Bëor in Silm Film: