Staff member
Domhnall Gleeson.
http://www.imdb.com/name/nm1727304/
Here is an actor who can be the ambitious good guy who wants the approval of his master Vala and loves his own cunning and skill. He can be "formal and stuffy".
He is tall (6'1") and thin, and he also has red hair, just like his master. Maybe he'll even have a beard just like Aulë. 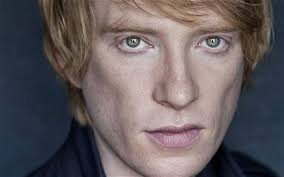 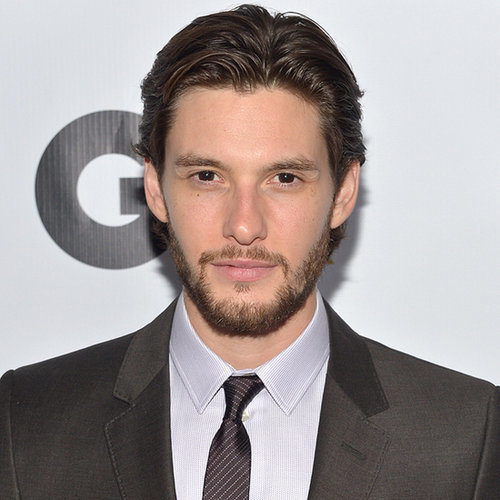 Yes, I am in fact nominating one of Narnia's greatest kings to play Middle-Earth's worst traitor. But, hey, you either die a hero or you live long enough to see the promise of power seduce you into delusions of ring-wielding grandeur. Thus is life. Most us probably picture Ben Barnes as the young Caspian X in the recent Chronicles of Narnia film series but our little prince is all grown up now. What I like about the prospect of Barnes is that his other most popular role is as the lead character in Dorian Grey (2009).

Let's be clear, at this point in our narrative, Curumo is a good guy. He's a... well he's several things I probably shouldn't type here, but he's a good guy. And yet we know that Curumo has his dark faults, even if at this moment their hanging up on a wall in his attic at his Maia palace in Valimar. Ben Barnes can definitely play that. Pepper in some of Caspian's royal attitude and loyalty to his cause (dramatic irony anyone?) and you've got Curumo.

As an added bonus, Ben Barnes is 6'1". That surely qualifies as Curumo/Saruman height.