Staff member
The son of Lenwë is an adventurous, peace-loving, easy-going guy. He's rather strong and can take care of himself in the wild.
This is the father:

We haven't really talked about his demeanor or psychological profile, but I think we can safely say that we have a broad spectrum of possibilities. I can imagine Aaron Taylor-Johnson

(in this picture unfortunately with a beard) 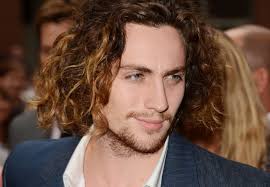 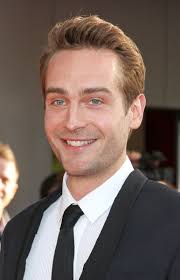 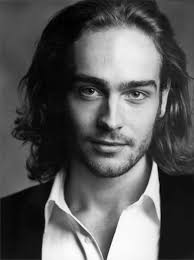 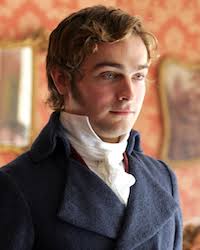 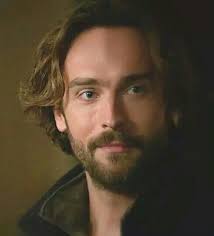 I haven't seen Mison act, yet somehow I just love the idea of him as Denethor.

This is not an argument against either of the suggestions so far, I just want to make sure people keep in mind that Denethor is going to have to be super-likeable in order for his death to resonate for the audience. Think about Quicksilver's death at the end of Age of Ultron (Aaron Taylor-Johnson). It works, but only just, and that is only because of Johnson's portrayal of him as a "Merry Trickster" kind of archetype. He was one of the antagonists the first two thirds of the movie.

Yes! Denethor should be a character we all absolutely fall in love with and rhen he is just killed off tragically .

But both suggested actors could do that i think..

Haerangil said:
Yes! Denethor should be a character we all absolutely fall in love with and rhen he is just killed off tragically .

But both suggested actors could do that i think..
Click to expand...