Ecthelion is a Lord of Gondolin and a lieutenant of Turgon. The Hosts say he should be dark (to contrast the blond Ecthelion), rugged and powerful. He should also be able to sing.

Stan can definitely look rugged, he can sing, and in his combat scenes as the Winter Soldier, he can move like a shot.

Sebastian Stan, Actor: Captain America: Civil War. Sebastian Stan was born on August 13, 1982, in Constanta, Romania. He moved with his mother to Vienna, Austria, when he was eight, and then to New York when he was twelve. Stan studied at Rutgers Mason Gross School of the Arts and spent a year... 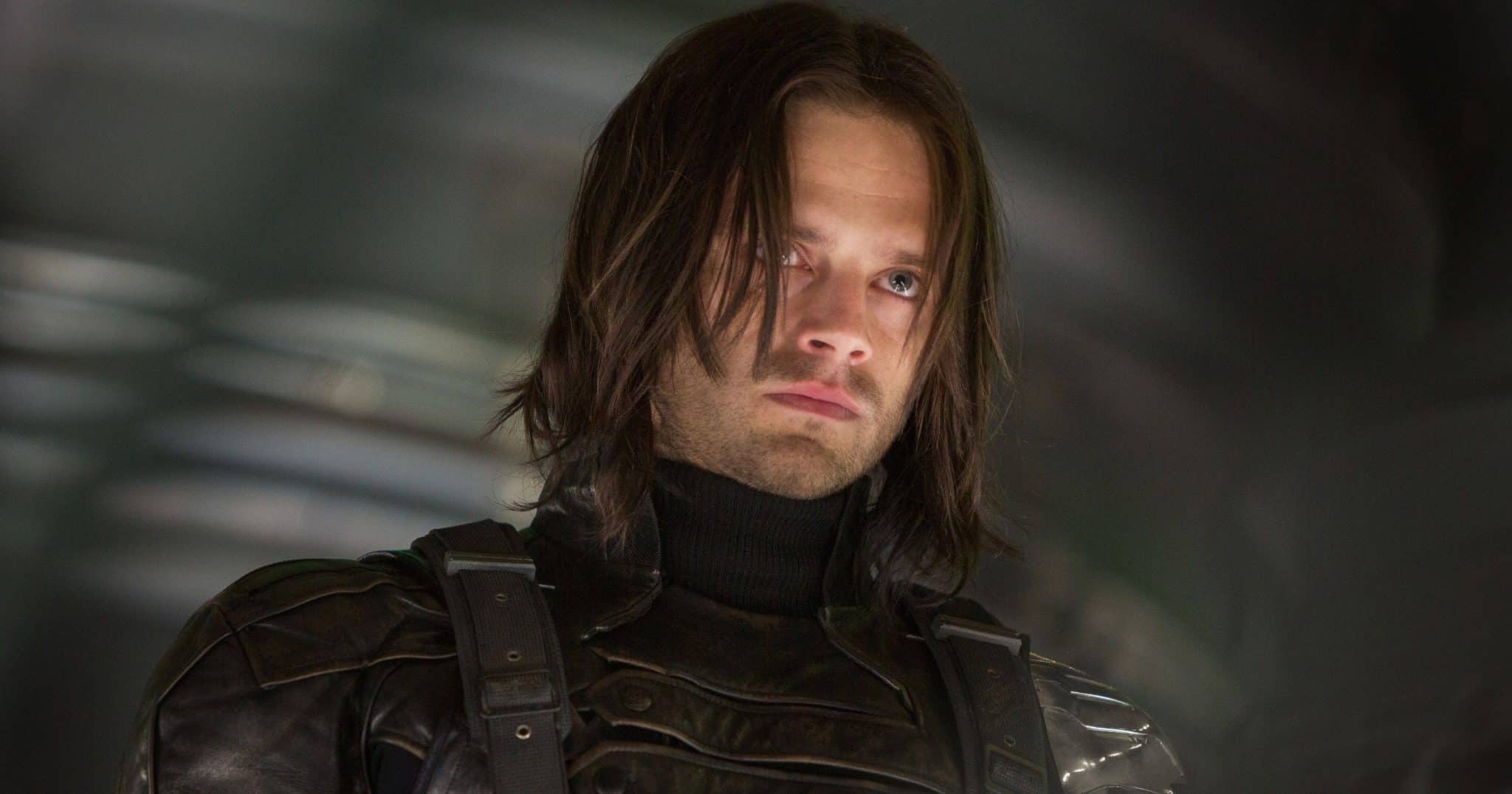 Staff member
Ecthelion of the Fountain will be, along with Glorfindel of the House of the Golden Flower, one of the two primary lords of Gondolin. He's Turgon's right-hand man, or rather, together they are a duo that supports Turgon in the Hidden City until its fall. We're not sure what their politics will be when Maeglin shows up or when Turgon decides to ignore Tuor's warning, but it's safe to say that they'll be the voices of the things we want the audience to think about Gondolin. They're going to be loyal and devoted to Turgon until the end, and they're going to be (almost always) together, always a pair. They are both excellent and impressive fighters.

Ecthelion will have dark hair in contrast to Glorfindel's blond, and he'll die in the city during the battle while killing Gothmog lord of Balrogs. Also, unlike Glorfindel, Ecthelion likely has no actual familial connection to Turgon. He's one of the Noldor who has followed Turgon since Valinor, but not a blood relative.

I know there's a request for Ecthelion to be a skilled singer. I'm not sure what we're going to have him sing, but yes, that is a trait he can have.


You know who would do an excellent job at being half of a duo and taking part in fight scenes? JARED PADALECKI. Guy has spent the past 15 years doing that as Sam Winchester on Supernatural, and is currently rumored to be involved in rebooting Walker, Texas Ranger - that's right, he is casting himself as Chuck Norris He's also been in House of Wax, Friday the 13th, and played Dean on Gilmore Girls.

I realize that with 14 seasons worth of brotherly bonding moments to choose from, this particular scene might seem like an odd choice. But there's something so naturally light-hearted about it that amuses me, so here you go:
Granted, that style of humor won't have a place on our show, but I do hope we have an opportunity to show how close Glorfindel and Ecthelion have become after working together for so long.

True, he doesn't sing in public very often, but he does enjoy singing along to Pearl Jam songs and he did make this recording:

Age: 43
Height: 5' 11"
New York born Leehom Wang is known for a number of action films. The best known is perhaps Black Hat, in which he starred against Chris Hemsworth.

Ecthelion is supposed to be a great musician, who sings well and goes to war to the sound of flutes.

He's got some abs:

I think he'd be great as the tough leader of the House of the Fountian.

Staff member
All right, all right, fine, I'll nominate the Winchester brother who can actually sing for this role. If you insist

Ecthelion is the guy who will eventually kill Gothmog, Lord of Balrogs, basically the 'biggest bad' this show is going to see the demise of in the First Age (with the possible contenders of Earendil taking on Ancalagon the Black, or Turin vs Glaurung) by stabbing him with the spike of his pointy helmet and then drowning him in the fountain. So we need him to be an excellent and impressive fighter. We also need him to be Glorfindel's +1 at any events in Gondolin . Together, Glorfindel and Ecthelion will be Turgon's loyal right hand men until the end.

Jensen Ackles has played Dean Winchester on the show Supernatural for the past 15 years, and has been a natural at forming duos - with Dean's brother Sam (Jared Padalecki), with the angel Castiel (Misha Collins), with the demon Crowley (Mark Shepherd), with the Cajun vampire Benny (Ty Olsson), and even with geek hacker Charlie (Felicia Day)....basically, he's good at team-ups, and when he says 'you're like a brother to me' it obviously means his whole world (he sells it 100%). He's good at fight scenes. And he's good at comedy. He can pull off some very emotional monologues (and has mastered the trick of just having a single tear run down his face as needed). He's ridiculously good looking. He's got a great voice. And he can sing.

He's also been in Days of Our Lives, Dawson's Creek, Smallville, Dark Angel, 10 Inch Hero, and My Bloody Valentine. He was Bacchus LI in this year's Mardi Gras parade in New Orleans. He has this presence, and a natural confidence (well, or so he can make you believe of his character), so he plays 'tough guy' really well - he walks in a room and people get out of his way. And yet that intensity has clear weak spots, clear motivations driving it - his fear over losing his family, his fear that they will walk out on him some day is nearly palpable from the very first episode of Supernatural. His vulnerability and honesty is great to watch; it's the smile that's fake. He's done a *lot* of death scenes on that show.... The guys who cast him on Supernatural felt they hit the jackpot in finding a young Harrison Ford (he was 26 at the time). So much so, that even though the show was ostensibly supposed to be about first-billed brother Sam, beginning in Season 2, the main character is clearly Dean Winchester (he remains second-billed, but they make the same amount of money and the story is always Dean-centric).

Fight scene - Dean (with the Mark of Cain) takes on the angel Castiel. Or this other fight scene, where Dean runs through the woods, beheads some monster, and then teams up with Benny.

He certainly knows how to handle pointy spikes.....

"Sounds of Someday" - Original music recently released by his two-man band Radio Company (with Steve Carlson). As far as I can tell, the lyrics are nonsense, but his voice is gorgeous, so.
Another Radio Company example: Drowning
Jensen Ackles singing a cover of the song "Brother" by Need to Breathe
Jensen Ackles singing a cover of "Simple Man" by Lynyrd Skynyrd
Last edited: Nov 11, 2019