Staff member
Edhellos is supposed to be physically imposing.

I nominate Gal Gadot.
https://www.imdb.com/name/nm2933757/
Age: 34
Height: 5' 10"
She's obviously known for Wonder Woman. It would be interesting to see her play Edhellos, as the role would have a destiny that perhaps would be unexpected considering her superhero image. 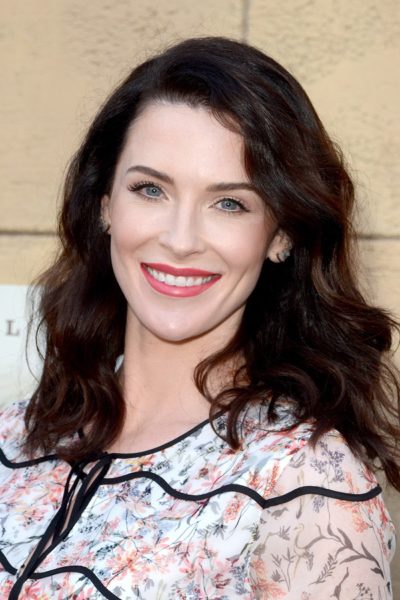 Known for roles in Breaking Bad and Jessica Jones. I think she's an interesting alternative. She could create a woman who is tough but breaks really well.

Staff member
We want Edhellos to have an innocence about her, so that the audience will feel for her plight, and definitely recognize that what she's going through is no fault of her own and she's not to blame. She's going to need to convey someone crumbling under psychological distress sympathetically - an air of 'why is this happening to me?' While she is Angrod's wife and Orodreth's mother, her story is less about her connection with her family than what she goes through in Angband. 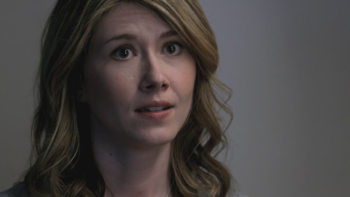 While we are contractually obligated to nominate all of the Firefly actors at some point, we have not yet cast Jewel Staite in this project, and so she's fair game for an elf this season. If your initial reaction to this nomination is recoiling in horror from the idea of doing all of those horrible things to poor Kaylee, then I think it's the right choice.

If you've never seen her in another role, try this short sci-fi film: