Staff member
Yes, we have to have some actors for the twins as well.
I nominate Devon Bostick. He will have to play both brothers.
http://www.imdb.com/name/nm1256602/
The sons of Elrond are tricky to cast because they are going to have to do scenes now as well as in about twenty years. With Devon, we get a young man who hopefully won't change too much over the years. It's hard to know if he looks like Elrond before that casting is settled, and ideally we would have casting process where we could change some minor decisions based on what we decided for the more important characters. (But the twins could look more like their mother). Anyway, Devon has a glint in the eye which will work well for a young man put to the task of training a small kid. I also think that Devon will be able to give the twins some personality - it's easy to just make the sons of Elrond two one-dimensional guys who basically are just these hunters/fighters without interesting destiny or personality, but with Bostick will give them a sense of likeable reality, which is good for the characters and something we will need in the frame.

Staff member
I am setting out to nominate every pair of middle-aged dark haired twin brother actors I can find. Brothers who aren't twins would work too, but the sons of Elrond should look *very* much like each other. Finding a pair of unrelated actors who have the same height/build/coloration/facial structure is just too much work. (So turns out I lied - the actor who played Napolean Dynamite has a twin brother, and I am *not* nominating him.)

One was in Smallville, the other was in the X-men trilogy, so I imagine they'd be interested in working together in a fantasy franchise, though perhaps this part is a bit too small for them. Kelly has played his brother's stunt double or stand-in in the past; I imagine they'd be fine with acting together on camera. And if he's a stunt guy, I also imagine he'd be good with whatever action/fight scenes we might show the brothers in. 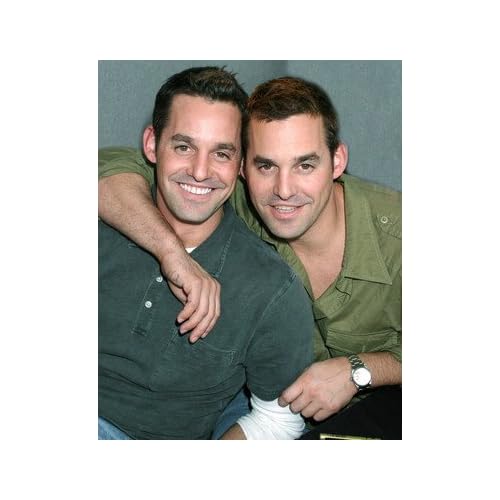 Jeremy was in Gods and Generals; Jason was in Jason and the Argonauts (fitting!) and Dazed and Confused. I have to admit that, just based on looks, I'm not really interested in this pair, but I am not at all familiar with their acting, so thought I'd toss them into the mix for others to veto. 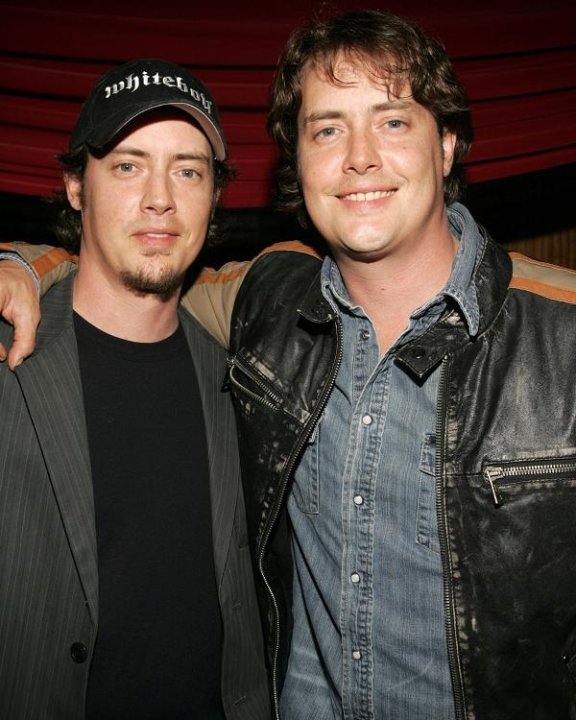 For a younger option, if people are thinking the sons of Elrond should look rather young, I give you former child actors.

Jason was in The Grand Budapest Hotel; Robert was in Princess Diaries. They are related to both Francis Ford Coppola and Nicholas Cage . 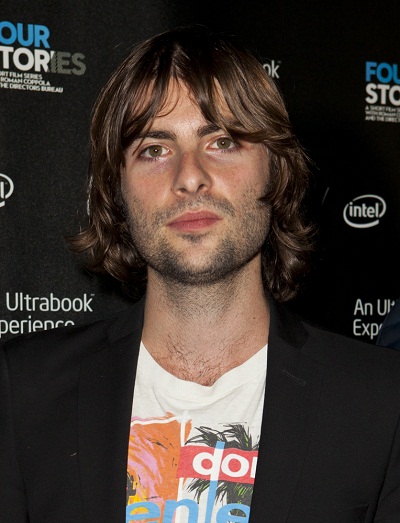