Staff member
Fëanor's younger half-brother and Finarfin's older brother, this brother is the most physically imposing of the three. He's kingly in a way the others are not. Born in episode 7, he's a bit of a brat as a kid. The feud between him and Fëanor comes to a head in Episode 10 (the Kinstrife), when Fingolfin finally decides to stop appeasing his older half-brother. The key point of the reconciliation between Fëanor and Fingolfin will be Fingolfin's heartfelt pledge in episode 12 ('you will lead; I will follow'), despite his motive for reconciliation having more to do with defiance of the Valar. He will be a key character throughout Seasons 3 and 4, with Season 4 ending with his one-on-one duel against Morgoth before the gates of Angband.

Fingolfin becomes Finwë's heir after the death of Fëanor (and after Maedhros recognizes him as such, despite the opinions of the other Fëanoreans). He is High King of the Noldor in Middle Earth until FA 455, so nearly the entire first Age.

We need someone who, though perhaps not the charismatic equal of our demagogue Fëanor, has a strong screen presence and is a 'natural leader'. Someone who naturally bends others to his will and is able to get a disparate group of people to work together. Loyal in the face of betrayal should be his politics.

Fingolfin is described as 'tall, dark and proud,' as well as 'his father's son.' He is meant to embody a typical Noldo.

Best known as the pilot Poe Dameron in Star Wars: The Force Awakens, he has a commanding natural-born-leader film presence. He is also Apocalypse in X-Men: Apocalypse. He studied at Juilliard and can sing and play guitar; he has won two Golden Globes. In real life, he was kicked out of grade school for pranks like pulling the fire alarm and defacing a mural, so I think he would know what to drawn on for our not-quite-always-a-hero-from-the-beginning version of Fingolfin! 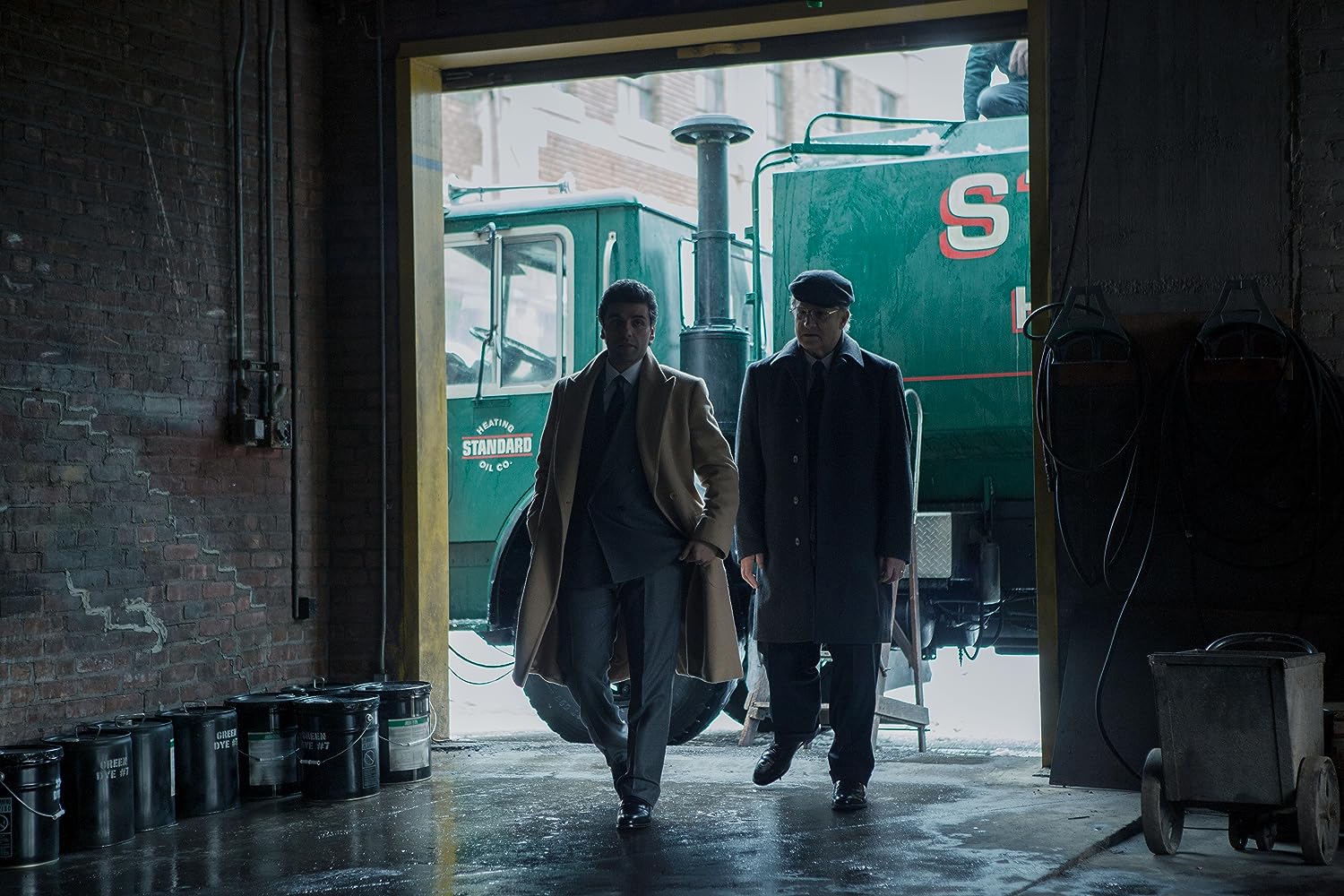 It would be an interesting variation of his roles as Loki in Thor and Prince Hal/ Henry V in The Hollow Crown, the dutiful, composed second son and the new king who has to step up for his people, who are at war.

For Fingolfin I think we need someone who's really tall, sturdy and looks like he can be the best elven fighter in Arda. I'm going someone perhaps a bit unconvential. I nominate Joe Manganiello. He will be playing Deathstroke in the next Batman movie and has some movies under his belt. Imagine the action scenes!
Age: 40
Height: 6' 5" (1,96 m) 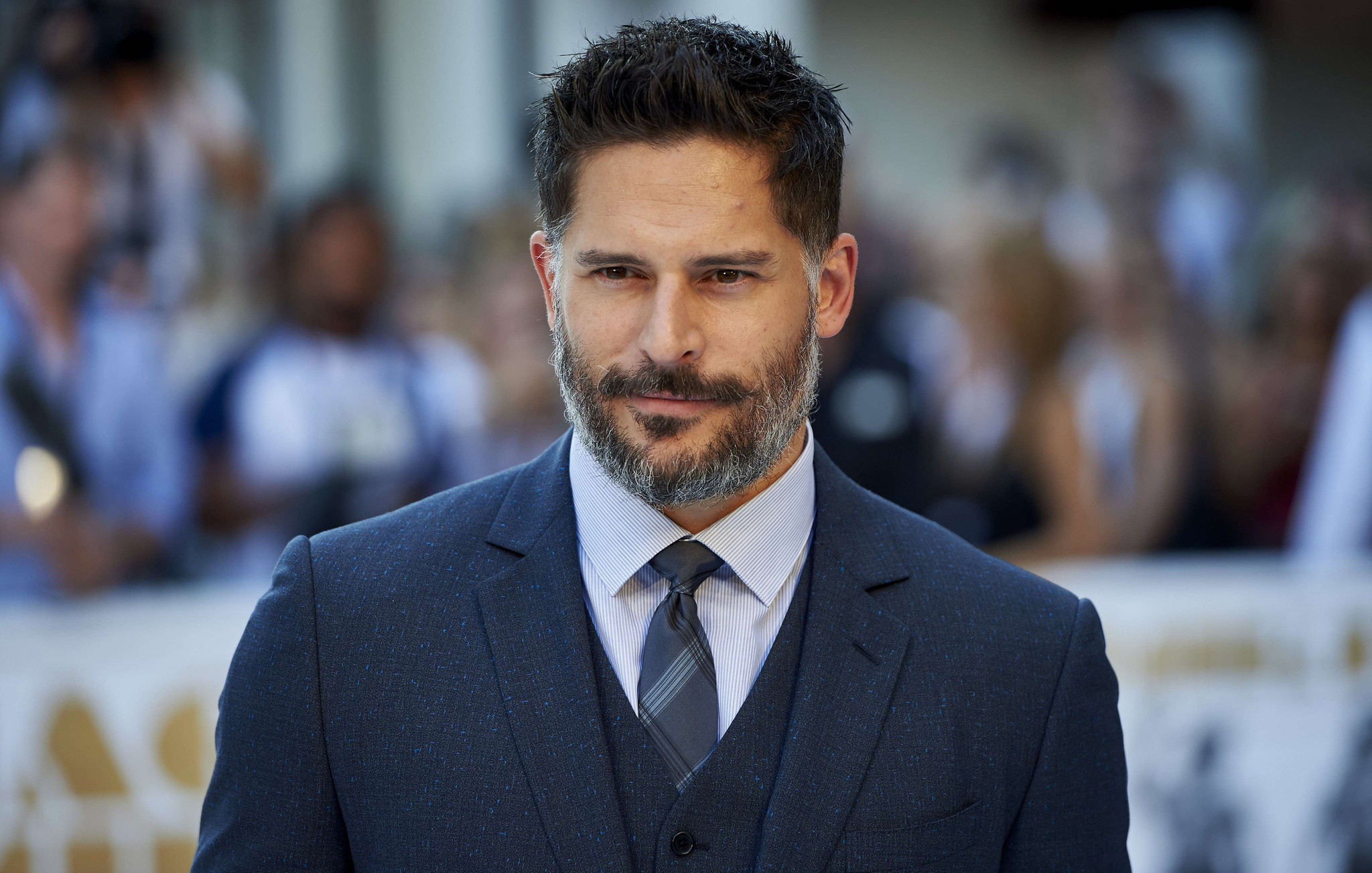 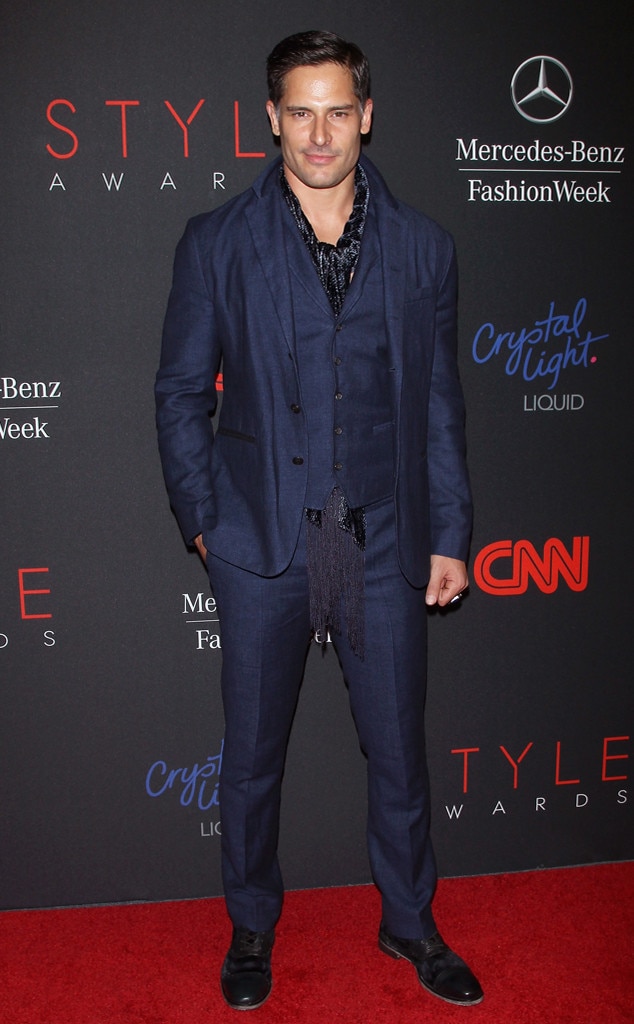 I nominate Joshua Sasse, whom I can either see as Fingolfin or his son, Fingon. He's got that "House of Fingolfin" bearing.