Staff member
So let's have another go at the many forests of Beleriand, and what they might look like. This is what we've done so far...
https://forums.signumuniversity.org/index.php?threads/forests-of-beleriand-and-earlier.144/

It's a small thread, but if you don't want to open it, here's a summary:
Birch 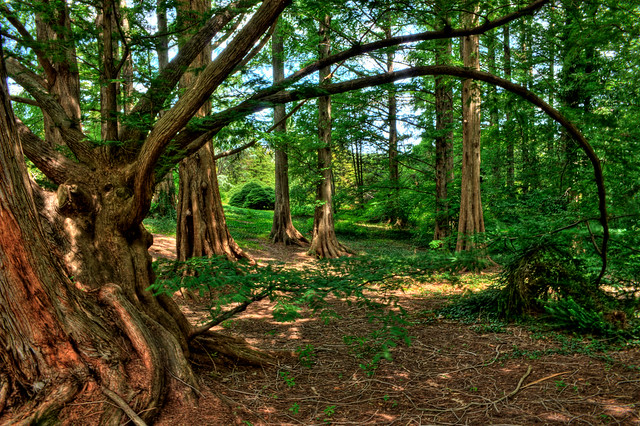 I've been to Sherwood some time ago. What's left of it is gorgeous.

The last picture! That's how i would imagine ossiriand and lanthir lamath..

Haerangil said:
The last picture! That's how i would imagine ossiriand and lanthir lamath..
Click to expand...

Neldoreth (the birthplace of Lúthien and the first forest of Beleriand we see in Season 3) is a beech forest. Region (the forest surrounding Menegroth) is a holly forest.

Sherwood forest contains oaks and birches (and no doubt other trees, such as elm), but is not famous for either beeches or holly. So, I'd hesitate to associate it with either of those two. On the other hand...Sherwood is certainly a great example of an OLD growth forest, and we want something like that for the quintessential elven woods of Middle-earth.

So...I think that takes us to central Europe. There are some impressive beech trees in Wales, to be fair. But Germany and Slovenia are probably more what we're thinking for old growth beech forest. 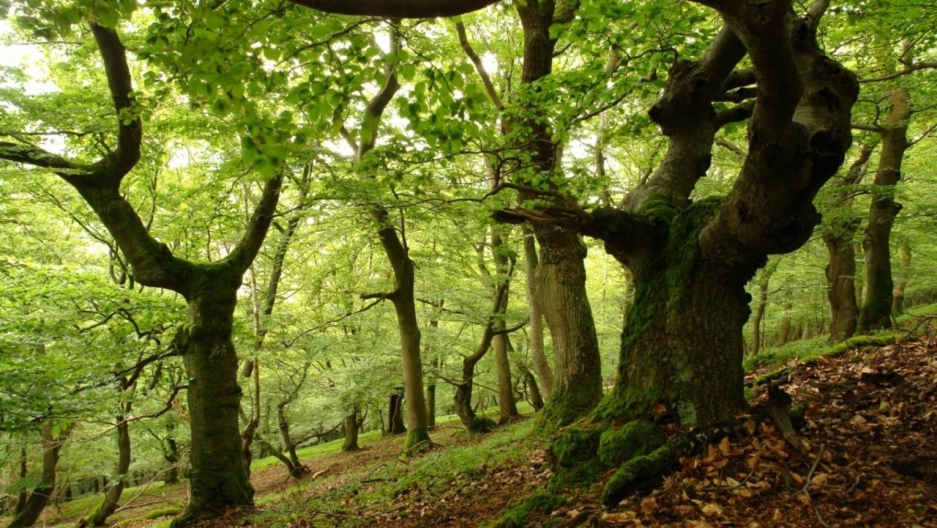 And down under, in New South Wales: 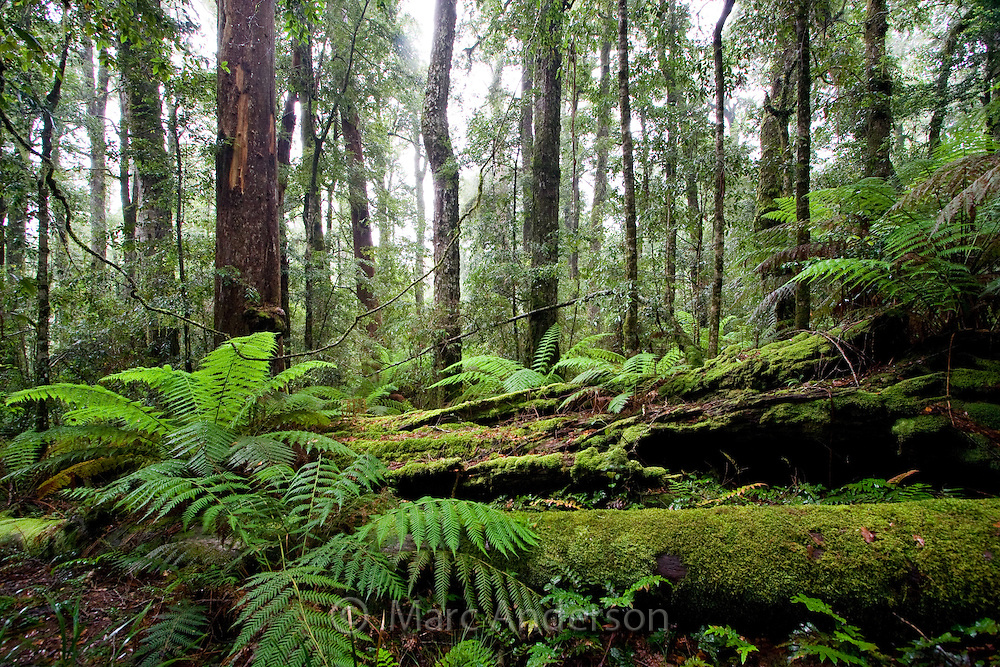 And for Region, we have: The Réserve Biologique Intégrale de la Sainte-Baume in France. It was the only reference I could find to an old-growth forest that contains Ilex (holly). As a bonus, this forest also has beech and linden, *and* a famous stone grotto. Seems to fit Region rather decently! 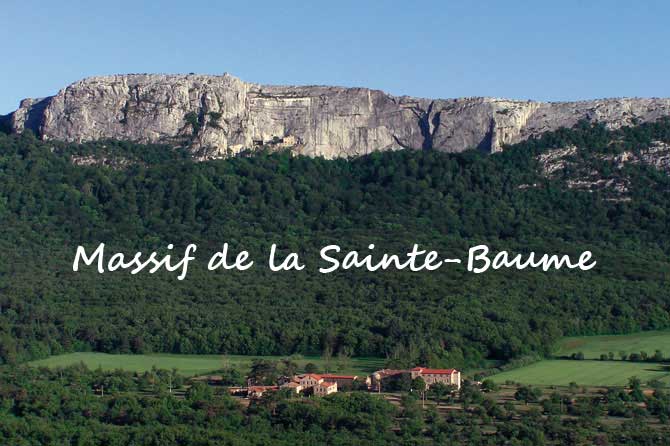 One could ask the question of whether Tolkien meant 'holly' or 'holm oak' when he wrote about Region (and later Eregion) having holly trees. Unless someone has a good argument for holm oak (quercus ilex) I'm going to stick with holly (ilex aquifolium). And, you know, there *is* another old growth forest that contains both (American) beech and American holly (ilex opaca) trees - the New Jersey pine barrens. Let's...not use that one! Rather, we should probably stick to the Forest of Saint Baume in Provence, France.

Don't get me wrong - I love birch trees, and we better have some somewhere on our show! Perhaps one of the more northerly forests, around Hithlum? But I think that Doriath is just too far south for birch, unfortunately.

MithLuin said:
Don't get me wrong - I love birch trees, and we better have some somewhere on our show! Perhaps one of the more northerly forests, around Hithlum? But I think that Doriath is just too far south for birch, unfortunately.
Click to expand...

Birch isn't necessarily a northern tree, even if the northern temperate zone is where it's most common. I don't believe it grows in Doriath, but in Nimbrethil. in Arvernien.

Staff member
Right. . .it just needs to be somewhere with harsh enough winters to kill off the bug pests that plague it. You can grow birches much further south if you're willing to spray for bugs.

The forest of Brethil makes sense. After all, that's outside the protection of Doriath, so likely has a slightly harsher climate.