Staff member
Hair styles can be for fashion, or they can be for cultural identity. Since we are asking the audience to distinguish between and keep straight different groups of elves, it would make sense to use the 'cultural identity' aspect for the background elf hairstyles, and use some 'personal fashion sense' for main characters whose personalities we would like to convey in their overall character design.

In other words, Fëanor doesn't have to have the 'typical Noldo' haircut - he can be a rebel and have short hair if he wants to . Jenny Dolfen nearly always depicts Fëanor and Maedhros with short hair (though her Maedhros-in-Valinor tends to be long-haired). She has her own little story for that in her illustrations. As long as we have reasons for our choices, we don't have to make the obvious/typical choice.

hmm... personally i would follow the books... vanyar all gold-blond, noldor dark and some redheads, teleri dark with a few silver and blonde exceptions...

i didn't want to completely rule out shorter haircuts... just... what does short mean in the context?

at last not too short... the shorn look should be preserved for morgoths thralls... i guesss the more free an elf feels the longer he does wear his hair? so maybe long hair as a sign of nobility and a bit shorter cuts for the lower classes?

or very long hair as a sign of pride and shorter hair as sign of modesty?
Last edited: Mar 24, 2017

Not short back and sides and for the smiths and fighters we need to make should that it's not the in between that's gets in the face but can't be tied up well
I like the Viking chap's it's elaborate but practical for sea traveling and fighting the other two are just ideas i quite like the curly but may need some work to get it looking right in middle earth.

I never found Buns much attractive, but maybe it's just me... 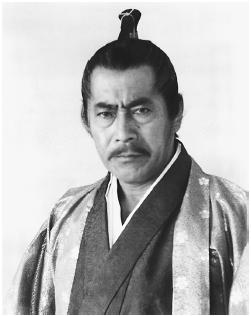 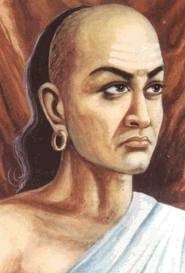 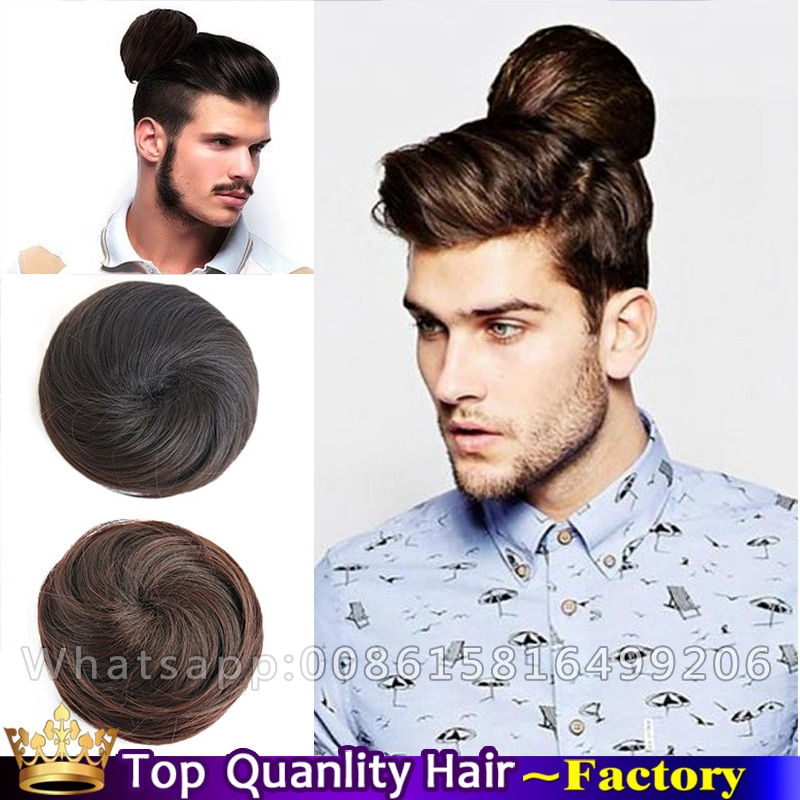 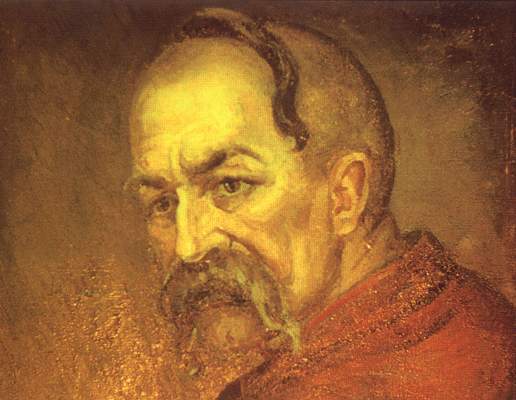 those looks seem to be much popular amon urban hipsters at the moment...

I think it would be a good way to solidly cement our production as "late 2010s". Haha

damn i find more and more... 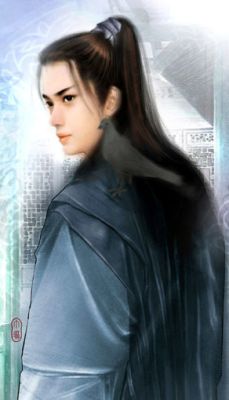 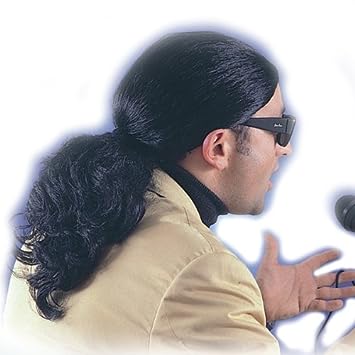 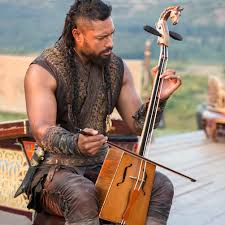 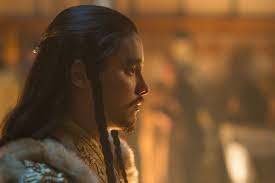 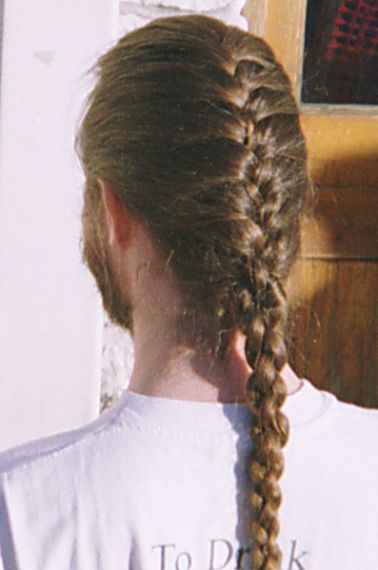 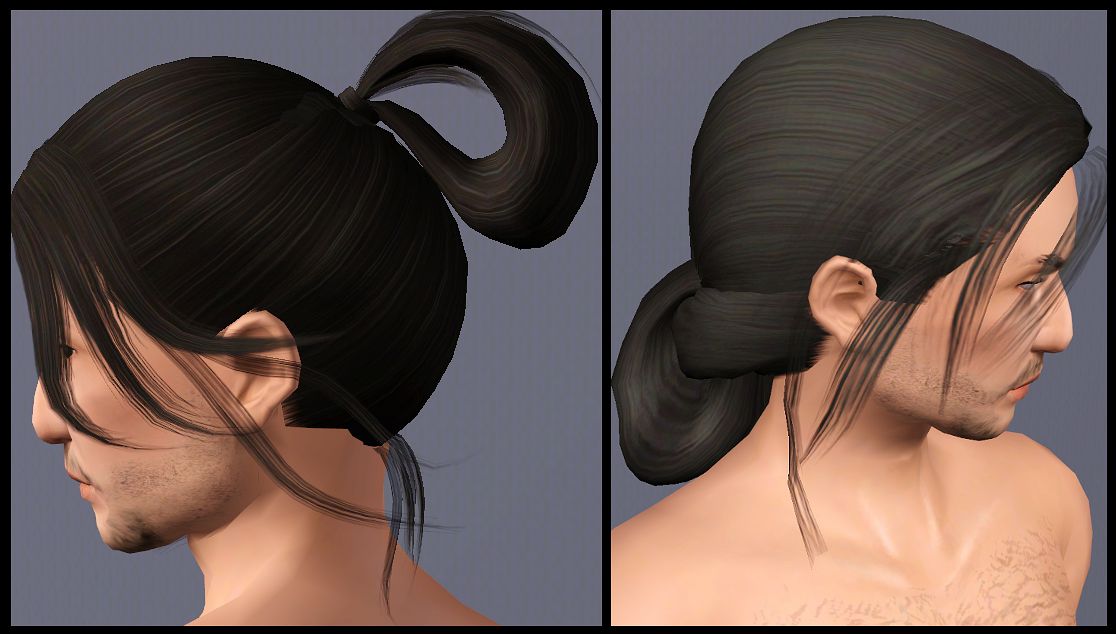 well there are some interesting elvish words too...

They both MUST have great Hairdos and very long Hair!

amysrevenge said:
I think it would be a good way to solidly cement our production as "late 2010s". Haha
Click to expand...

as long as they don't have Hipster-beards... Dwarves could look like that, though i alwys imagined them as very short Vikings.

I don't mind the occasional bun

I would prefer a braid to a bun, even for smithing.

Also feels less... of the moment.

Also, his name almost certainly does not mean hair commander! It is from Findekáno. But more importantly, the 'Fin' in his name designates him as a descendant of Finwë, and has nothing to do with his hair. The best translation I could come up with would be more like 'Finwë's commander'.

Finrod's name is more complicated, I will admit. Whenever you see 'fin' as a name element outside the house of Finwë (ie, in the case of Glorfindel), it is in reference to the blond hair of the elf, and Finrod is of course blond. So, yes, Findaráto could mean Golden-haired champion (with the blond part understood). Or, more likely, it was meant to be 'Finwë's champion'. I realize that's not how you would put that together typically, but a name of the eldest child of Finarfin recalling his grandfather the king makes more sense then commenting on his hair. Fëanor explicitly named every single one of his sons something-Finwë to make this crystal clear. Fingolfin and Finarfin likely didn't just accidentally slip a 'fin' into their eldest sons' names.


Boromir has his hair shorn about his shoulders. So, anyone with long hair has hair longer than shoulder length, certainly. Jenny Dolfen's idea that Maedhros would have had his hair shorn during his captivity in Angband is a fun one, and I'm fine with adopting it, but we don't have to let that determine all elvish culture hairstyles. We have room for some variety here. It would be good to do some of the same things to Gwindor that we did to Maedhros, so the audience sees his captivity that way. But we don't have to stipulate that *no* other elves can have short hair ever for any reason.

The only way to incorporate buns without being very modern hipster is to go full-on samurai, I think. But Toshiro Mifune died in 1997, so I guess we can't cast him as an elf..... The 'Vikings' hairstyles are very intentionally somewhat modern - remember that part of their goal is to sell to their audience that this ancient history stuff is still topical. You see a lot of modern touches in pseudo-historical costume design to try to make the characters more palatable and relatable to the audience. I'm not saying that nothing is authentic, but rather that authenticity isn't the goal - relating to the audience is. Ask anyone who cares about historical costuming about Belle's yellow dress in the live action Beauty and the Beast if you want to get an earful about this .

well... parf edhellen and elfamo said it's hair commander and hair champion... but i tend to believe your interpretation as it seems convincing.
Last edited: Mar 24, 2017

Well what do we have?


"(...)When those twain were at table he had taunted him oft,
lightly with laughter, for his loveless ways,
his haggard raiment and hair unshorn;
but Turin untroubled neither turned his head
nor wasted words on the wit of Orgof.(...)"

I guess we can read this passage as an evidence that In Doriath shorter Hair was more common, and Turin stood from the other males out for having longer, wilder and unkempt hair.

Among the Ainur Varda, Vana and Uinen are all described as having very long hair (especially Uinen). Again we could read this as an evidence that the other Valier had shorter Hair... but its interesting that here the reason for Vana cutting her hair seems to be repentence...

Mablung was out in the wilds and couldn't comb and cut his hair so he had the unkept look, like Túrin,
but oviously again that look was not comkmon at Elwes Court at the Time. Maybe Sinda Men generally wore their hair shorter.

On the Other Hand people are rather named after uncommon feats than after common ones... so if somebody is called Faiglion or Faiglindra, maybe their long hair is regarded as outstanding?

"(...)There a shining shingle on that shore lieth,
whose pebbles as pearl or pale marble
by spray and spindrift splashed at evening
in the moon do gleam, or moan and grind
when the Dweller in the Deep drives in fury
the waters white to the walls of the land;
when the long-haired riders on their lathered horses
with bit and bridle of blowing foam,
in wrack wreathed and ropes of seaweed,
to the thunder gallop of the thudding of the surf.'(...)"

I'm not sure if this line is about the Foamriders, Elves, or Ulmo#s people, Sea-Spirits...

"(...)the folk of Faerie in the first noontide
of the Blissful Realms; with their brows wreathed
in garlands golden with their gleaming hair
in the wind flying(...)"

Well here flying hair is mentioned for the Folk of Faerie (Ainur, Elves or both?), to fly Hair has got to have a certain length

So the Easterling does seem to have somewhat longer hair... but it doesn't have to be very long (I have short spikey hair and it#s quite possible to grab me by the hair)

So while many Sindar of Doriath might not have had very long hair, Elwe in fact did.

"(...)In the case of Fingon it was suitable; he wore his long
dark hair in great plaits braided with gold.(...)"

like you mentioned... interesting are the plaits braided with gold! Could inspire some hairdos...

"(...)But most it was
their (the Teleri) wont to sail in their swift ships upon the waters of the Bay
of Elvenhome, or to walk in the waves upon the shore with their
long hair gleaming like foam in the light beyond the hill.(...)"

So the Teleri of Elvenhome generally wore their hair longer...

Also Celeborn has long hair, seemingly as long as his wife's.Again this could be read as evidence for both having longer hair than the common elves of their realm.

So more commonly Idril seems to have worn her hair braided.Idril, lúthien and Airin are all described as having long hair, other elf and Edain women are not explicitly known for long hair.So what does this mean to us?

After all we just will have to decide what long or short or shorn hair does exactly mean ... there are points for Elves having long hair in general, but also points for long hair being mentioned because it was rather uncommon, or a special trait not applying to the common everybody.

Staff member
In case anyone is still not convinced about long-haired guys working in forges, I feel the need to present Ilya Aleksey as an example. Sure, on one level, videos of Russians doing crazy things are not exactly rare on the internet. But on another level, he's got a pretty simple solution - tie your hair back with a rag.

i tend more and more toewards: some elf males do have long hair and some just don't. though i've not foubd any evidence for short haircuts... there's also nothing that explicitly speaks against it.

i still think most males hair dhould be at last ear- and chin-long and every elf described as long haited should have hair well reaching down to the breast and buzzcut reserved for thralls...

It not that i don't think long hair men can work a forged it was just a thought to get some different looks in as well as it having a reason not just being who should have short hair being picked a random.
I like the list above this will give us a good base line to work with.

Just a few rough Sketches on how our Characters MIGHT look like, if we followed what we did so far in casting& Costuming...