Dan Stevens is Finarfin and Holliday Grainger is Earwen.

We have three sons, possibly a younger version of a daughter, a daughter-in-law, and possibly a grandson to cast here.

House of Finarfin:
Finrod
Angrod
Eldalote
Orodreth (unless we plan on having him born later)
Aegnor
(young) Galadriel?


I confess, I don't have a firm image of any of the house of Finarfin. The only thread I saw in a quick review of Season 2 casting was Galadriel, which had a suggestion or two on a younger/teenage Galadriel https://forums.signumuniversity.org/index.php?threads/galadriel.295/

Remind me who Eldalote is. I don't remember him/her from The Silmarillion.

Ange1e4e5 said:
Remind me who Eldalote is. I don't remember him/her from The Silmarillion.
Click to expand...

Wife of Angrod, mother of Orodreth.

If we are thinking of casting a teenage Galadriel, I suggest Nell Tiger Free, who played Myrcella Baratheon in Season 5 of Game of Thrones. One could, conceivably, grow up to look like the other.

The motivations/personalities of the children of Finarfin is going to be a major challenge of this Season: remember, we have to make it convincing that they continue to follow their uncles into Middle Earth, not only after their father Finarfin turns back, but even after their mother's people -- and their grandfather! -- are slaughtered by the retainers of said uncles (Feanor might have started it, but Fingolfin and his people "are not wholly innocent" of the First Kinslaying).

Besides that, my thoughts on the children of Finarfin are:

Finrod: should almost not go. His beloved is in Valinor, and he was opposed even before the Kinslaying. We might want to play up his sense of duty to his people, since that's one reason why he goes. His bringing so many gems with him also suggests he didn't really want to give Valinor up -- he's keeping a piece of it with him? He's an honorable soul, gentle and kind -- the friend of dwarves and men -- and I've always imaged him having a pretty decent sense of humor: able to smile, if not laugh, easily.

Angrod: I have very little impression of. His son is a bit of a deadweight, so maybe we could have him be slightly unimpressive, too? Or, contrastly, have him be a super-competent general and soldier, since all we really know about him is he dies in the Battle of Sudden Flames.

Galadriel: we've talked so much about her, I'm not sure I need to add much here. Just that I very much vote against Galadriel 4.0, where she goes to Middle Earth for incredibly noble reasons; I prefer her motivations in the published Silmarillion.

Aegnor: is a touch of a rule-breaker, falling for a human woman (Corey has called such relationships "transgressive" before, and I think it's not a bad term), probably dashing and valiant? If we make him the "Galavant"-esque perfect knight, giving him and Andreth almost a fairy-tale romance at first, won't that make his death all the worse?

So how far down the line are we casting? For example, I have someone in mind for Finduilas.

Ange1e4e5 said:
So how far down the line are we casting? For example, I have someone in mind for Finduilas.
Click to expand...

This season? I think we're just getting through Idril's/Orodreth's generation. But we can certainly consider Finduilas... if only because if we have our hearts set on someone, it might make sense to reverse-engineer our Orodreth casting so he looks like he could be her father!

I personally have Rosie Huntington-Whiteley in mind for Finduilas. The hosts seemed to react positively to the idea of Findulias being played by Jewel Staite. 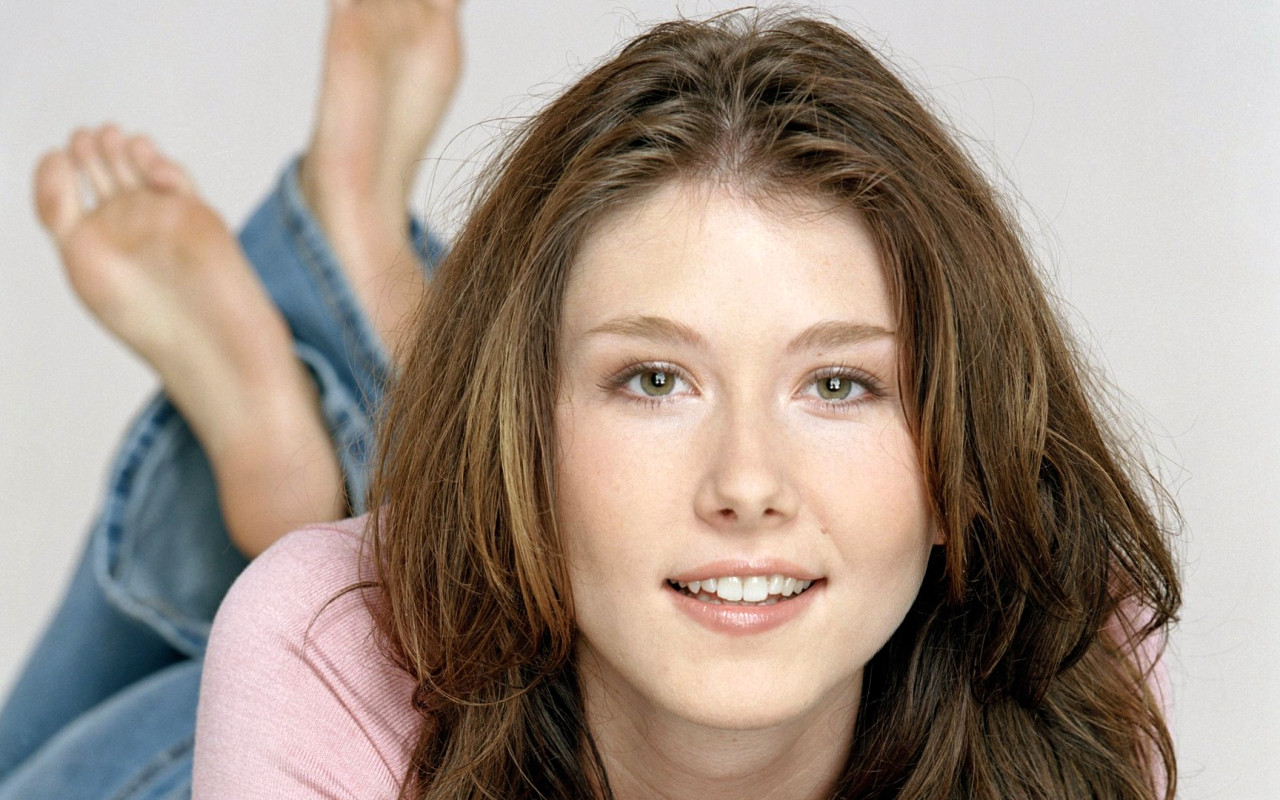 Nicholas Palazzo said:
The hosts seemed to react positively to the idea of Findulias being played by Jewel Staite.
Click to expand...

Hmmm.. maybe? She's adorable, but is that the look we want for a Noldo princess?

Few have been the reasons given for actor choices beyond personal preferences, but I'll give it a shot. As to the hosts reasons, they simply seemed excited about the suggestion when they were looking for a role for Staite. The reason I suggested Findulias is her ability to show the wistfulness of unrequited love without looking whiny or petty about it. We need the audience to be crushed when she meets her end, and Staite can certainly tug at the heartstrings enough.


As to her look, I could be missing something here. Could the problem be that she is best known for Firefly? She had to put on almost 20 lbs. for the role, giving her face a more rounded form. It's part of why I looked for a picture from a different time period.

I did not mean to disparage her looks in any way! She's beautiful, but she could be placed in the "cute/sweet" camp, rather than "noble/stately". That's all I meant.

Fair point. I wonder if this helps?

Nicholas Palazzo said:
Fair point. I wonder if this helps?
Click to expand...

Sure does! I'm still not going to consider the case closed, though... I mean, it's not like the execs haven't changed their minds before

Staff member
They basically seemed offended that she was being 'wasted' on the minor role of Earwen (daughter of Olwë, wife of Finarfin, mother of Galadriel...not much of a character in her own right).

So, they wanted a more prominent role for her. While they seemed enthusiastic about casting her as Finduilas, I think that was more, 'hey, that's a much more important role!' than 'she would be perfect for it!' Perhaps human rather than elf, though? Could she be Andreth?

Sounds good to me.

I know him from The Hollow Crown, where he's the Duke or Orleans, but he was in The Borgias, and I think currently is in Outlander?

I could also see Max Irons as Aegnor. He was pretty good in The White Queen. http://www.imdb.com/name/nm1796057/?ref_=nmmi_mi_nm

I had Nico Evers-Swindell in mind for Finrod myself.