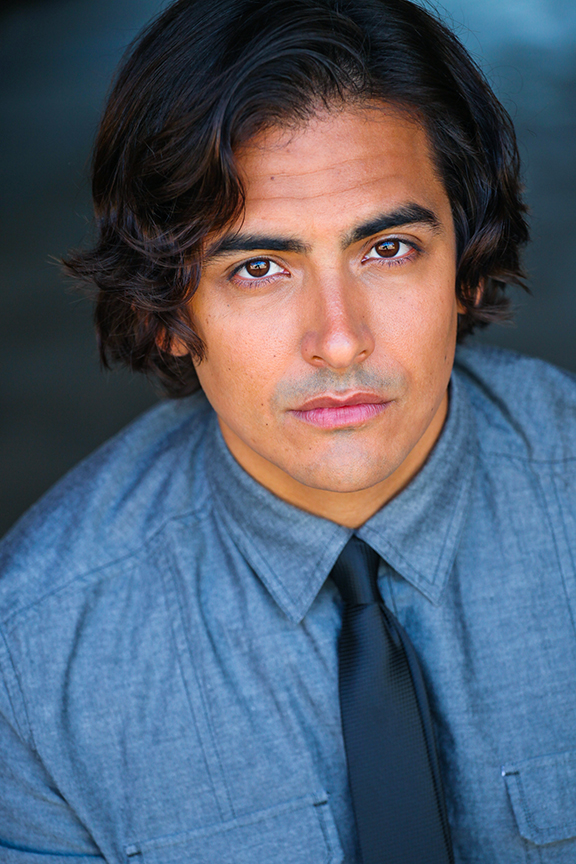 Staff member
If it's okay with everyone, I would vote we wait to cast this generation until later. To see the roles that will be nominated this time around, please see the cast list thread.

Staff member
For handsome, tall and auburn haired oldest son of Fëanor, the best option we've found so far I think is without question Armie Hammer: 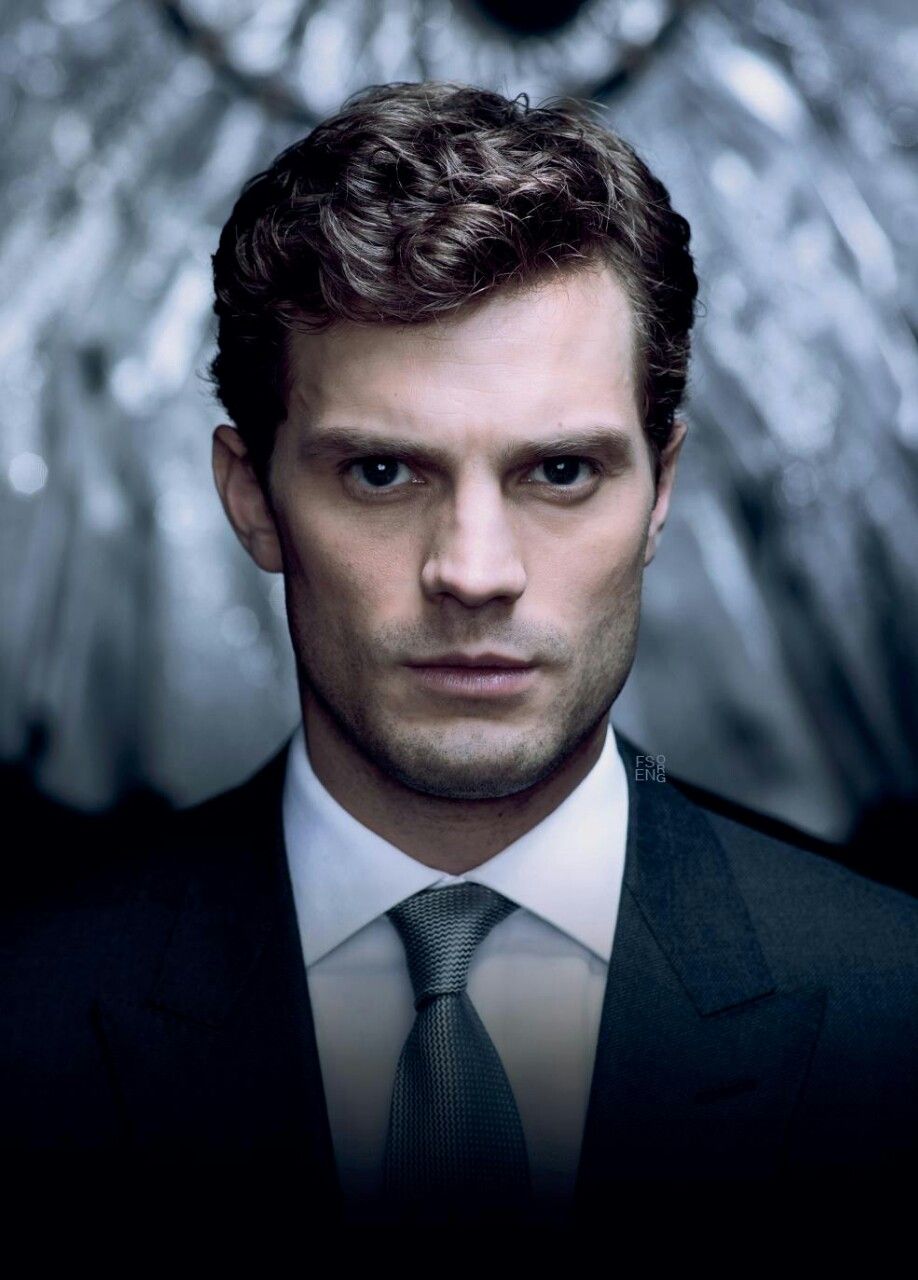 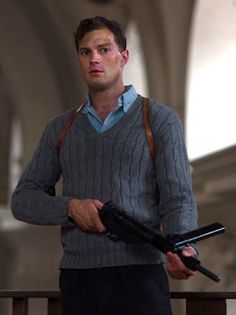 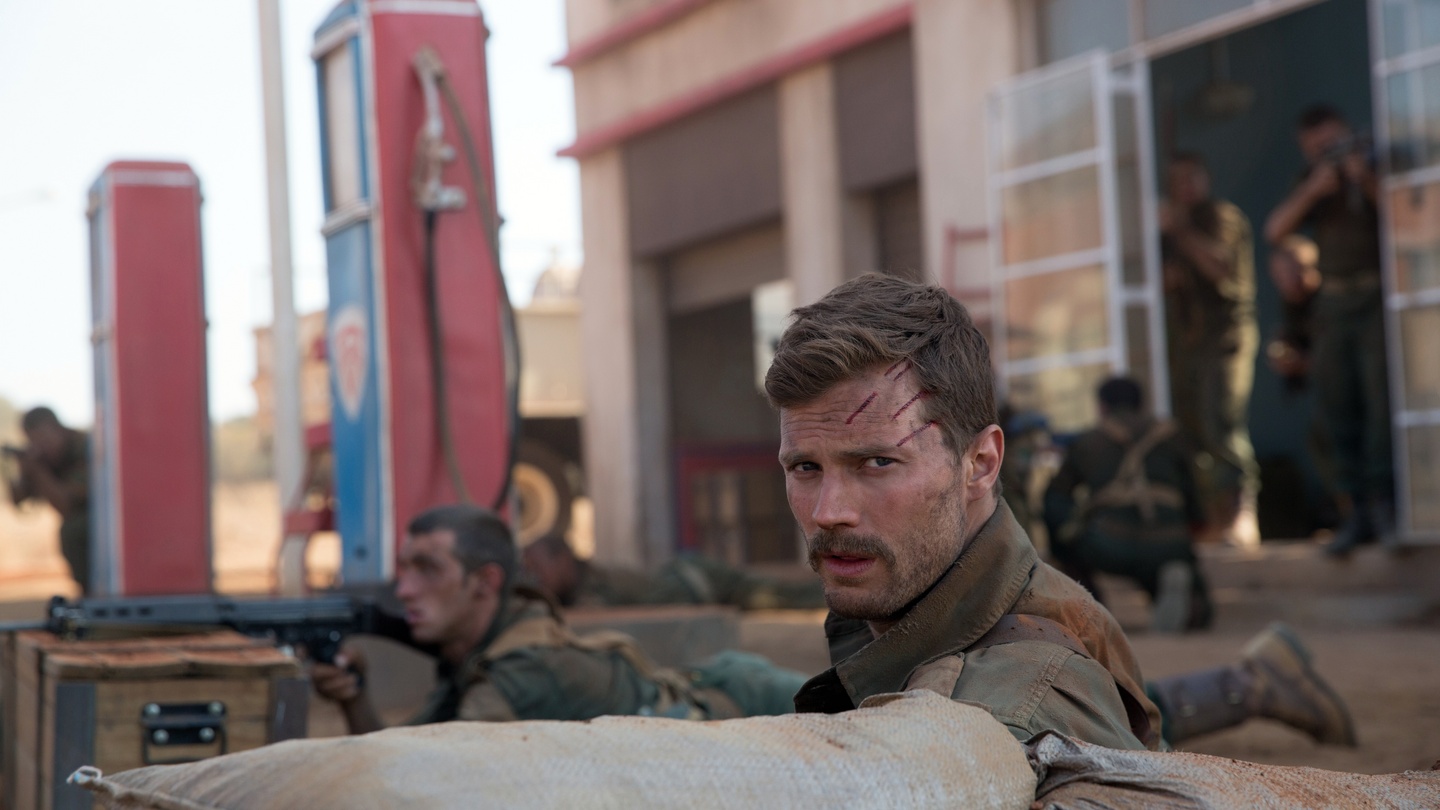 Staff member
I’ve considered him and I even thought I had suggested him... There are just a few things that make me hesitant, mainly that he could be taller and also just a bit younger.

Haakon said:
I’ve considered him and I even thought I had suggested him... There are just a few things that make me hesitant, mainly that he could be taller and also just a bit younger.
Click to expand...

You suggested him as a son of F. He's Superman in the newer movies (though I haven't seen those). He does play Suffolk (Charles Brandon) in The Tudors, though, and thus has an interesting blend of ruthlessness, period-typical honor, and some conflict over following a ruler whom he did not always believe to be right. Basically, I think he's managed to capture the pride and brutality that is necessary for any Son of Fëanor while still delivering a very sympathetic portrayal of such a character. He's also Humphrey in Stardust .
Last edited: Mar 26, 2018

Staff member
He could also be taller.

I've seen him in all three roles and agree with that point about his playing Suffolk. I do think he's a fitting contender for Maedhros. But yes, I wish he were taller. I mean, we could always use platforms if it came to it...but it would be nice not to have to.

Sam Heughan is 6'3 and a natural redhead.

(roughly copied and pasted from what I said in an earlier thread):

"....he's pretty attractive. This would work well for a role where a particular character is known for his swoon-worthiness. ........ but other than looks, I've seen Heughan's character in Outlander; he has fighting experience, can be rather passionate about his convictions, and has some pretty dark moments."

Expanding on the dark moments part (without going into detail) - what he goes through has a lasting impact on him and, though he eventually is able to move past what happened, it's obvious he'll never quite be the same person again. He generally strives to do the honorable thing but often is called to go against his personal beliefs to achieve more pressing, bigger-picture goals, or to resolve certain personal situations around him (mostly involving the people he cares about).

I almost forgot to mention this, but whoever plays Maedhros needs to be ambidextrous. He needs to switch from doing many or most things (swordfighting, at least) with his right hand in Seasons 2-3, to doing everything with his left.

Faelivrin said:
I almost forgot to mention this, but whoever plays Maedhros needs to be ambidextrous. He needs to switch from doing many or most things (swordfighting, at least) with his right hand in Seasons 2-3, to doing everything with his left.
Click to expand...

Good point! But I don't know how easy that information would be to find. And *maybe* an actor of sufficient physical ability could be taught? Didn't Freeman do all Bilbo's actions as right-dominant, even though he's naturally left-handed?

Staff member
I think we will have to assume that this is something that will be added later, the actor chosen will train this ability. We can’t have that as an exclusion criteria or we’d risk ending up with no actor at all.

Staff member
Many actors train to be able to do actions ambidextrously. For instance, there is often two-handed dagger-twirling in superhero films, and I doubt all of the actors are naturally ambidextrous!

In Thor: Ragnarok, Thor, Loki, Hela, Valkyrie, Hulk (who is CGI), and Executioner all wield two weapons at once at various times throughout the film. I do not know whether the actors in question are naturally right-handed or left-handed.

But yes, 'ability to train to do everything left-handed' is part of Maedhros' actor's job description, that's for sure! But since we typically don't know whether an actor is left-handed or right-handed, I don't think it necessary to make natural left-handedness a requirement.

A fan page I found lists Henry Cavill as right-handed as well.

While injured, Armie Hammer signed autographs left-handed and joked that he was (sorta) ambidextrous:

I remember something like that for Game of Thrones; Arya Stark is left-handed, while her actress Maisie Williams is right-handed. Another character, Davos Seaworth, is missing the fingers of one of his hands. It was the left hand in the books, but they changed it to the right for the show since Liam Cunningham is left-handed.

It isn’t as bad as handling guns. Bruce Willis is left-handed and the production team for Die Hard had to modify a Beretta 92F so he could use it.

Keanu Reeves is ambidextrous. He could be a great Maedhros.

luthier93 said:
Keanu Reeves is ambidextrous. He could be a great Maedhros.
Click to expand...

Welcome to the Silmfilm forums! Really - is Keanu ambidextrous? I didn’t know that. Has he used that in any movie?

Haakon said:
Welcome to the Silmfilm forums! Really - is Keanu ambidextrous? I didn’t know that. Has he used that in any movie?
Click to expand...

Thanks! This is a cool project. I wish Amazon would pay attention to it as they create their series!
Yeah, I found that out, he is. Maybe he used it in John Wick but to be honest I'm not really sure.
You must log in or register to reply here.
Share:
Facebook Twitter Reddit Pinterest Tumblr WhatsApp Email Link
Top