I know he's a bit young compared to a lot of the other options mentioned in discussion, but I really do think he could pull this off.
Episode notes:
Gorgeous, obviously, but not in an ethereal way. This isn't the Melkor school of "I chose this form and look how overwhelmingly sparkly and pretty it is", but more a matter of making a solid aesthetic choice without it being a big diva spectacle. This character's job is to be smart and remember pretty much everything ever, and he's going to look good doing it - just out of self-respect, not vanity.
This is someone who could look a fanatical bunch of sword-wielding Noldor in the eyes and calmly but firmly inform them that they done gone and screwed up, and he could do it without even raising his voice. Or he could also yell at them some. Either way. Versatility is an advantage in this case.
I've obviously veered away from the description here, but honestly I feel like the "quiet wise Asian martial arts guy" vibe is a bit... on-the-nose, I guess? Mileage may vary, of course.

Regardless, I think the most important thing about Mandos is that he unequivocally Knows What's Up, and it's important to find someone who can convey that sense of being several steps ahead of the game, but without necessarily sharing everything before its time. We need somebody very, very smart for that sort of thing, which Oscar Isaac certainly is. Bonus: he's also exceedingly well spoken and tends toward a bit of dry wit, in several previous roles and seemingly in real life. And while I know it's been said that Mandos is a serious character and not likely to have a boisterous sense of humor, I do think a certain level of wit is to be expected with the levels of knowledge and wisdom in play here. Being able to crack a joke without ever cracking a smile can be an awfully intimidating tactic when judging someone's whole lifetime. Staff member
I nominate Mads Mikkelsen.
http://www.imdb.com/name/nm0586568/?ref_=fn_al_nm_1
This is an imposing actor, who absolutely would be a presence in a room even if being quiet. He has a good, kind of raw voice. He's played a range of characters, from Hannibal Lecter to One eyed viking/Odin (but, I might add, he's also played a normal, good guy many times in danish drama). I add some pictures, one where he has shaved hair, which fits with being some kind of monk. 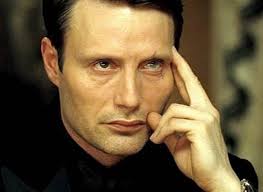 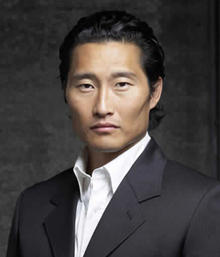 Daniel Dae Kim- South Korean. Talented. Doomy.
With a prolific resume as long as my arm, Daniel Dae Kim could bring gravitas to Mandos portraying the Doomsman of the Valar with both strength and wisdom. If you want to see him playing serious, watch the first season of Lost (2004) in which, also like Mandos, he also happens to have very little dialogue.

He's also done some voice acting work. His characters in both Avatar: The Last Airbender (2006) and The Legend of Korra (2012) are weighted and commanding (one of the characters is an actual military commander...) I don't know exactly what is meant by having an 'arresting' voice, but I would guess this qualifies. This, combined with the fact that he doesn't look like your typical Grim Reaper or Hades, makes him an ideal choice for the Keeper of the Houses of the Dead.

jim caviezel
http://www.imdb.com/name/nm0001029/?ref_=nv_sr_2
He has a dark aura, even when he always plays like good guys. He also looks good when he is sad, without been whiny. 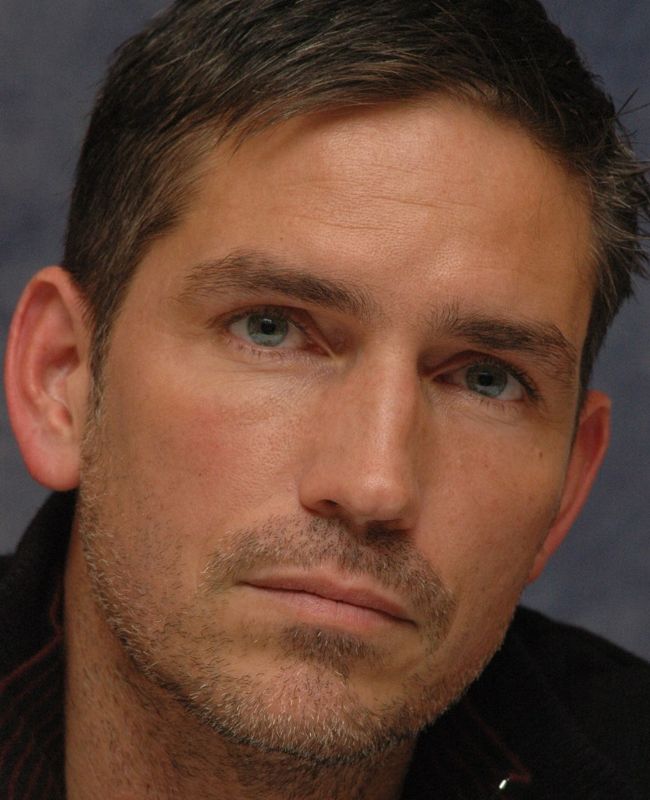 These guys all look good for this role, but I'd like to add Idris Elba for consideration. He has a LOT of gravitas. In The Wire, which was loaded with amazing characters, he dominated almost every scene he was in. http://www.imdb.com/name/nm0252961/?ref_=nv_sr_1