Staff member
During this week's discussion, it was mentioned that Manwë should be a mature, white-haired character showing wisdom and strength, and the possibility of him being Native American was raised.

Here is my first nomination:
Clip from 'Longmire' He has warmth. He can be regal but he has a kind of shyness that gives him the air of humility. He is also a wonderful actor and one who is deeply serious about his acting, he does almost anything to get it right.

Cliff Curtis has 25 years of acting experience in both television and film. His resume has many varied roles, and (as of this post) his last film role was as Jesus Christ is Risen (2016)- that's about as Manwe-ish as you can get. (Yes, I realize that Jesus and Manwe are nothing alike. Just laugh at my jokes, dangit!) He's 47 which seems about the age we were looking at for Manwe.

I know that the effects described in the discussion will have to be added in on this actor, and he himself proposed he play Olorin in a Silmarillion adaption, but wouldn't the ideal actor for Manwë be Scottish actor James McAvoy?

EDIT: WAS CHOSEN TO PLAY BILBO
Last edited by a moderator: Jul 3, 2021

Liam Neeson
http://www.imdb.com/name/nm0000553/?ref_=tt_cl_t7
He is older, but not too old. He has a strong presence without been imposed. He also was Zeus. 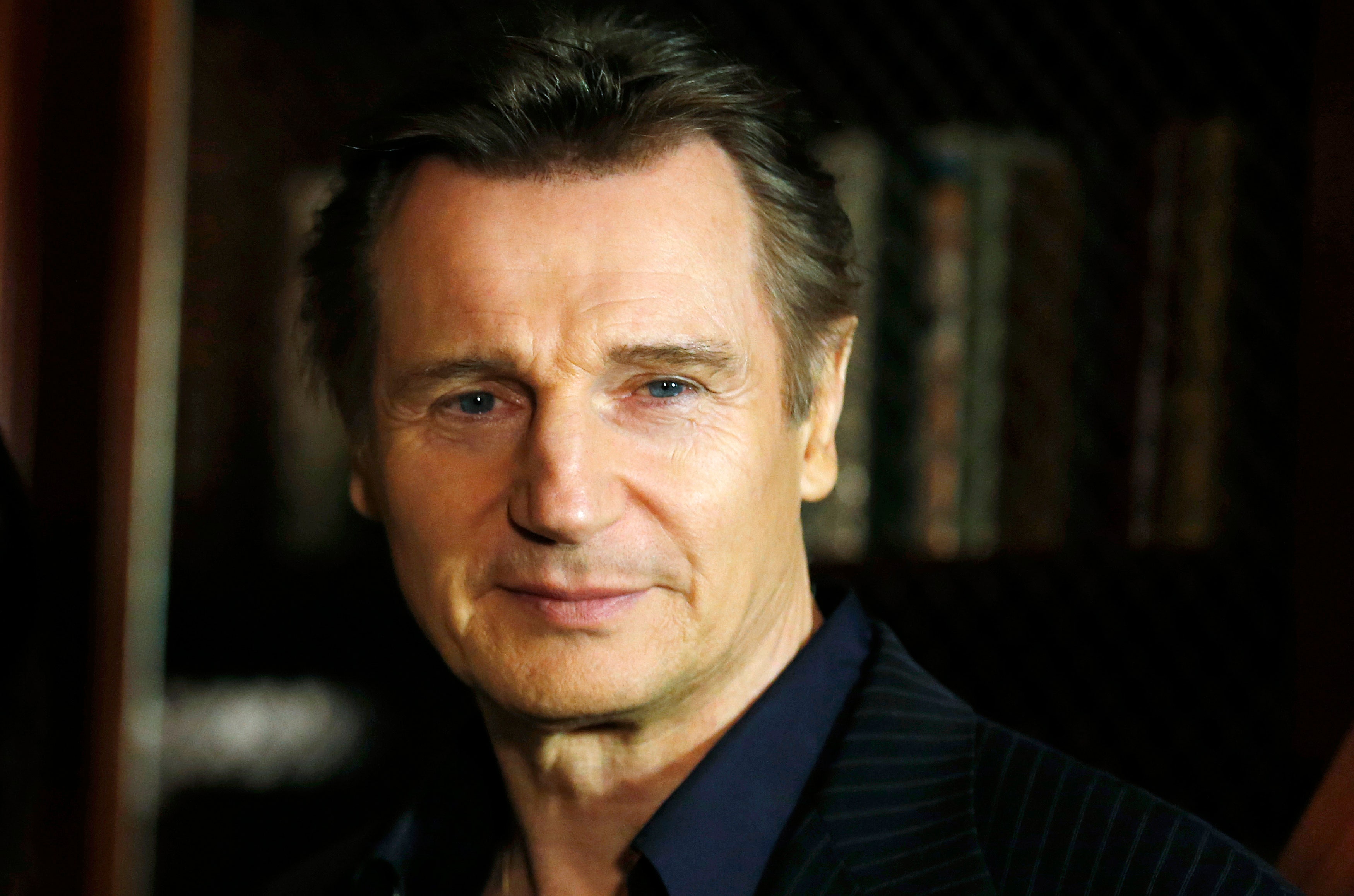 I'm a big Jamie McAvoy fan, but I'd rather see him as Bilbo (as has been suggested) or Olorin than Manwe. 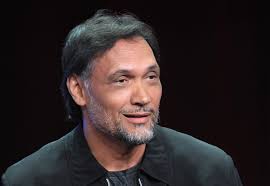