Pengolodh is an Elf of Gondolin. Originally seen as a child in Season 4, he has spent much of his life in the city, and his conversation with Aredhel in Episode 1 makes the latter realize that the Gondolodrim are starting to lose their purpose as a place to marshal the Noldor and Sindar so that they can beat Morgoth with the Valar's intervention.

He will play a supporting role in events, eventually fleeing Gondolin after its fall, and compiles the Annals of Beleriand as well as the Annals of Valinor. Pengolodh then translates the work into Cirth and stays in Lindon after the War of Wrath; according to Tolkien this is so the Dunedain can copy his work. In the Second Age, Pengolodh mainly dwells in Lindon where Gil-galad set up his kingdom, and spends some time in the vicinity of Khazad-dum and Eregion. After the War of the Elves and Sauron where Eregion is destroyed, Pengolodh leaves Middle-Earth for Valinor. Ages later he meets Ælfwine, who learns the lore of the Eldar from him.

Could someone please remind me of Pengolodh's parentage in SilmFilm?

(Sorry about the facial hair there but it's a good picture)

Ange1e4e5 said:
Could someone please remind me of Pengolodh's parentage in SilmFilm?
Click to expand...

Staff member
Supposedly he had one Noldorin and one Sindarin parent, probably a Sindarin mother.

The character who imparts the story of the Eldar to mankind... who better than the man who has the best story, Bran the Broken, Isaac Hempstead-Wright? 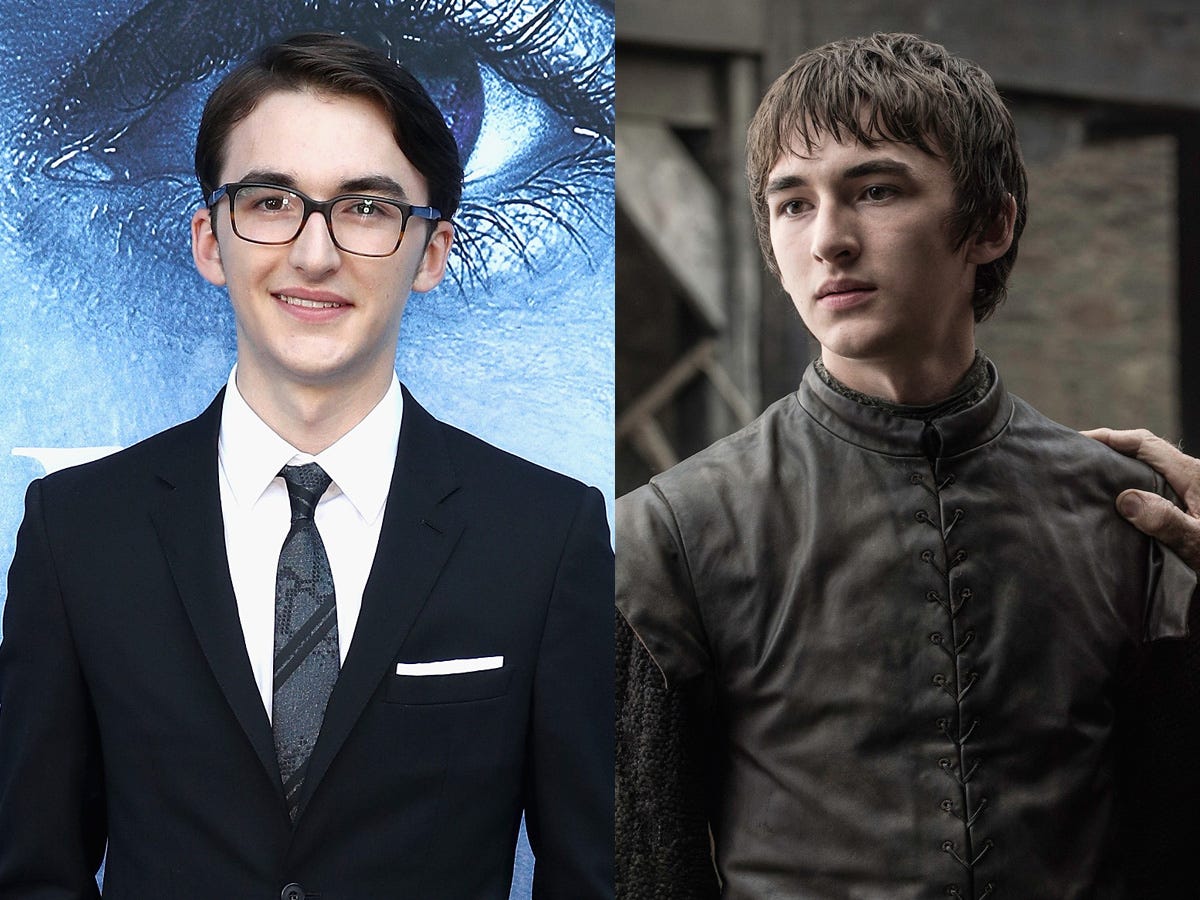