Staff member
I nominate Jon Bernthal to play Rhogrin.
This character is supposed to be the physically largest captain of Gondolin, dark-haired and swarthy. Bernthal could definitely be that elf. He's good at playing complicated characters with moral ambiguity. This doesn't apply directly to Rhogrin but would be great to bring to the role by having Bernthal play him.

Jason Momoa fits all these characteristics for Rhogrin; he's physically imposing, dark-haired and swarthy. He's played a fair share of bruiser-type characters throughout his career, such as Khal Drogo, Conan, and Aquaman. That's pretty much what Rhogrin is; the strongest Noldo and third in valor.

Jason Momoa, Actor: Aquaman. Joseph Jason Namakaeha Momoa was born on August 1, 1979, in Honolulu, Hawaii. He is the son of Coni (Lemke), a photographer, and Joseph Momoa, a painter. His father is of Native Hawaiian and Samoan descent; and his mother, who is from Iowa, is of German, Irish, and...

www.imdb.com
Age: 40
Height: 6'4"
Roles: Khal Drogo in Game of Thrones, Conan in Conan the Barbarian (2011), Arthur Curry/Aquaman in the DCEU 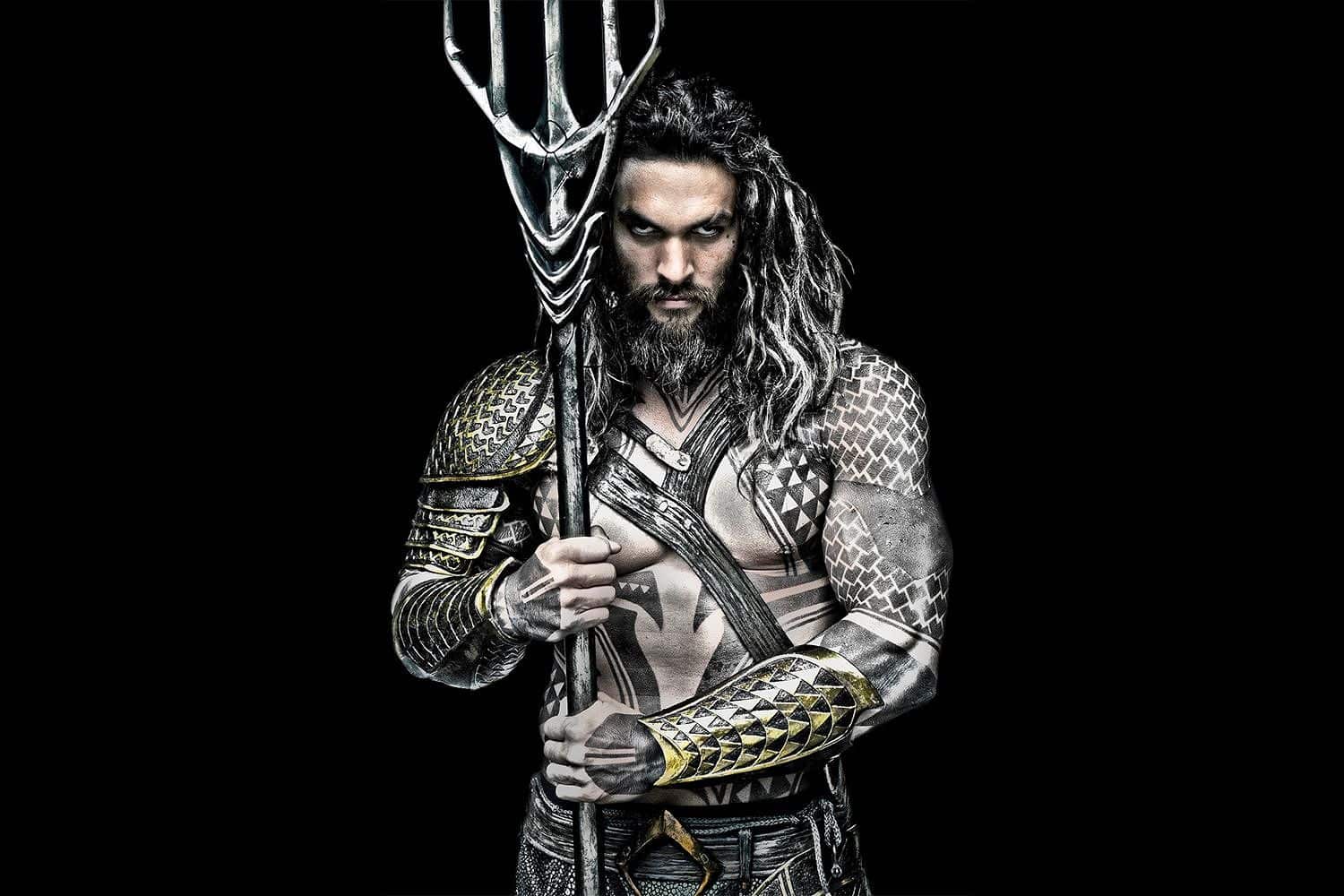 Staff member
Rhogrin (originally Rog) is a bruiser, not the brightest of the Noldor, and not known for his long-term strategic planning; he's more of a hothead. He is, however, a dogged and relentless fighter. No willowy elf, he has the build of a blacksmith (and not the Orlando Bloom-style blacksmith, either!) He should be shorter than Turgon, but as Turgon is 6'5", that isn't the toughest parameter to meet! We are looking for a physically-imposing, doggedly loyal character, who has an axe to grind against Morgoth.

Rhogrin is originally one of the people of Fingon (and thus crossed the Helcaraxë from Valinor), and serves as a messenger in Season 4. He is captured during the Dagor Aglareb, and becomes one of the prisoners of Angband. Season 5 will see his heroic escape from servitude in Angband's dungeons, and after the death of Fingon in the Nirnaeth Arnoediad, he will return to Gondolin with Turgon's forces, where he will lead the House of the Hammer of Wrath. His final fate will be met in the fighting beyond the walls of the city in the Fall of Gondolin. So, this character will be minor one, but his story will span several seasons of our show.


One way or another, I hope to see JARED PADALECKI cast as an elf this season, and I will thus nominate him for Rhogrin. He's spent the past 15 years portraying Sam Winchester on Supernatural, and he also was in House of Wax and one of the Friday the 13th films, as well as playing Dean on Gilmore Girls. He's currently finishing out the final season of Supernatural at the moment, so his schedule should be open in the near future .

As an actor, Jared Padalecki has done a great job of showing audiences his pain in a muted and understated way. Sam Winchester suffers through things, reacting empathetically to the suffering of those around him, and in many ways making the unbelievable believable to an audience.

He can express quietly hopeful determination that speaks to the pain he's lived through....
Clip: Sam Winchester completes the first trial to close the gates of hell.

...or the anger of being betrayed.
Clip: Sam Winchester confronts Brady, a demon who has been possessing one of his college friends, during the Apocalypse

I imagine Rhogrin will be one of the ones angriest when Annael's treachery is revealed, specifically because he helped him and shared captivity with him.