Staff member
He kills Gorgol. Is the complaint that he does this too quickly, too efficiently and effectively? Do we want him to, what, give Gorgol a better chance to fight back? Misplaced chivalry gets you dead, which is the point of Tolkien's commentary on the battle of Malden. Beren doesn't suffer from ofermod. He sees the orc who killed his companions, and then kills that orc and the orc witnesses, so he can get away before the entire orc camp is alerted to join the fight.

There are cases where fighting looks like a duel. Such as when Eomer dismounts to fight Ugluk at the end of the battle. But in that case, Ugluk is alone. There are no more orc reinforcements coming from Isengard. And Eomer is supported by a group the size of Barahir's band. Who are on horseback.

Beren is alone. He has to use tactics that will work for a man alone. So, he fights like an outlaw. In the Lay of Leithian, he is in and out quickly. He does not stay to fight the entire orc camp. We came up with a way to preserve Gorgol's bragging, and allow Beren to kill not just Gorgol, but the handful of orcs with him as well.

Now that Mythmoot is over, my editing pass of E03 begins in earnest! First, the story pass!
K

Here is the first draft of Episode 3. 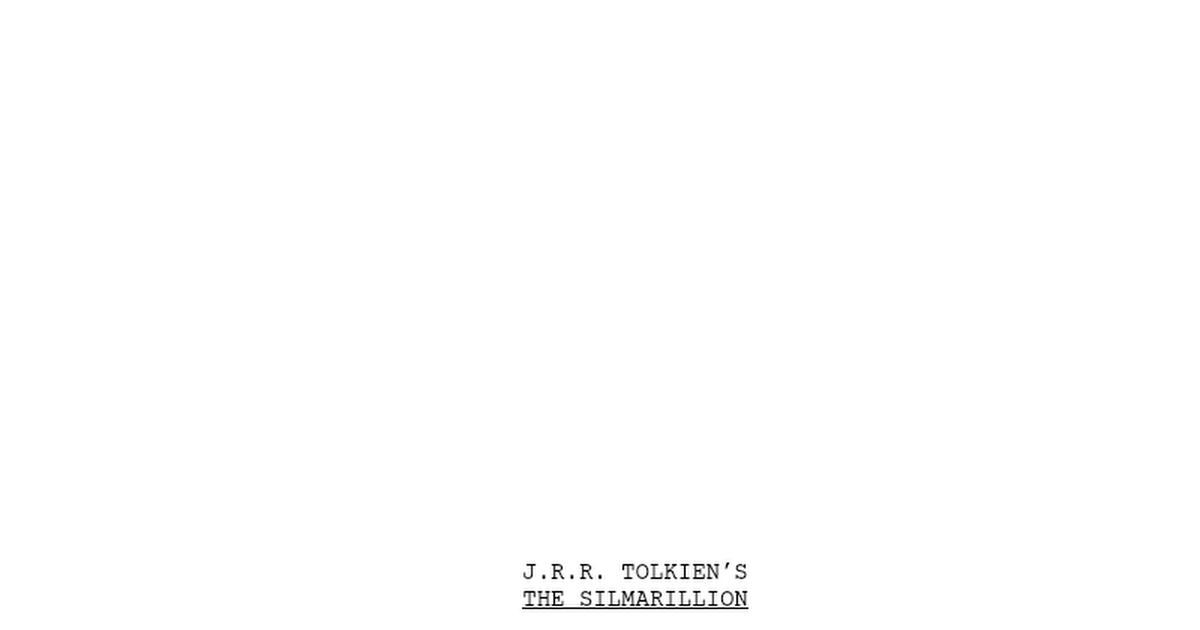 kanji_d said:
Here is the first draft of Episode 3.