Staff member
I nominate Benedicht Cumberbatch.
http://www.imdb.com/name/nm1212722/
He's been cast as a bad guy or someone with lack of social skills but really, he would be great as this kind elven king who tries to teach a human child about the mythic origins of the world. He is neither old nor young. He looks like a king, a wise wizard, and an experienced warrior in his prime. 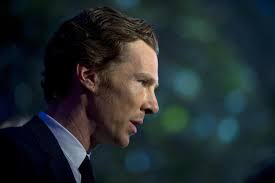 As someone in his mid-40s, he can convey the appropriate blend of the age and youthfulness of elves. And, yes, I realize he's maybe associated with another Tolkien character at this point, but at 6'2" and without the beard, I don't think it will be difficult to have audiences look past that. I wouldn't have thought to nominate him myself, but a friend of mine said that when she first saw him after the casting announcement for Thorin, she was surprised to see that he looked almost exactly as she'd pictured Elrond in the books. I think his voice would serve very well for our role for him as a storyteller, since he will have to handle transitions to and from the frame. I don't think there will be any problem with him convincing audiences that he's seen some things and had a long life without even speaking a word. 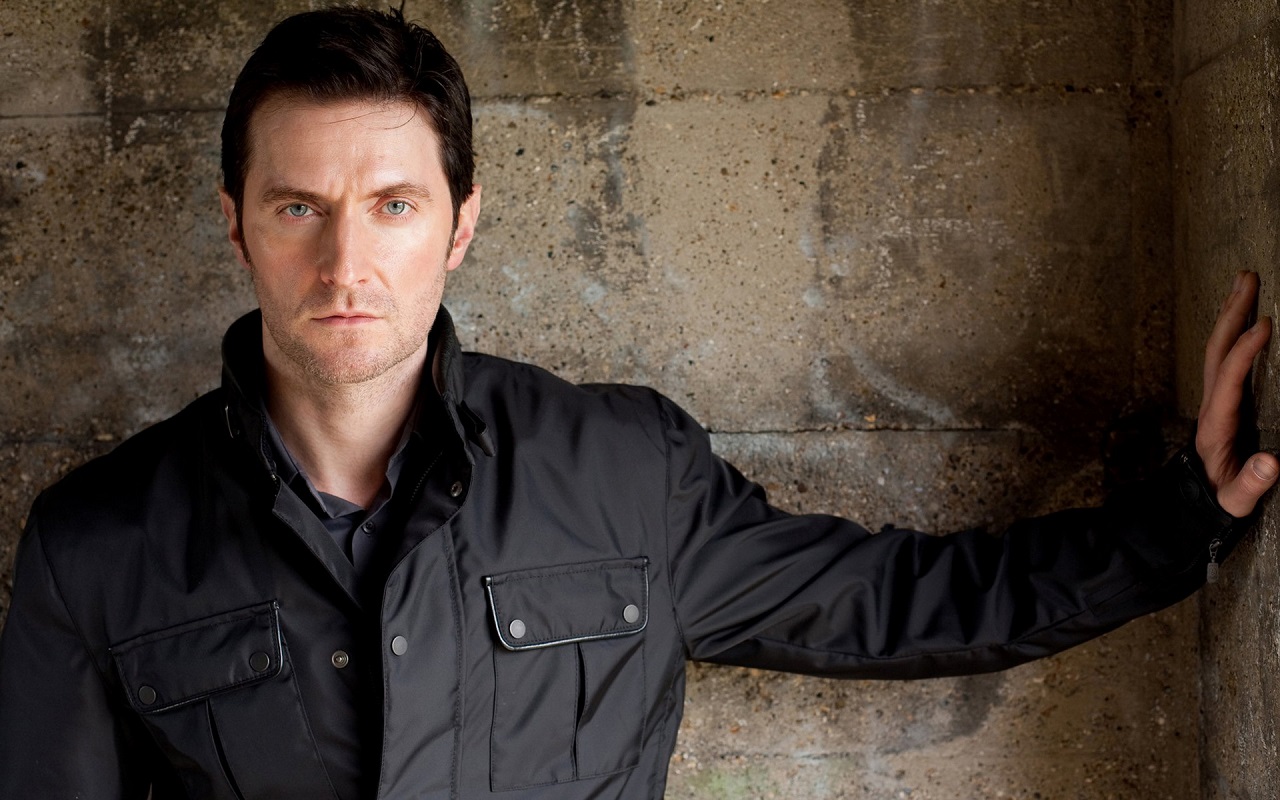 EDIT: WAS LATER CHOSEN TO PLAY FËANOR
Last edited by a moderator: Jul 3, 2021 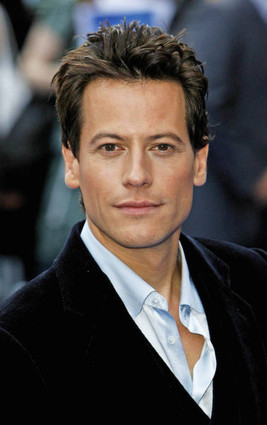 I hope poor Ioan ("Yo-Ann" according to the wiki) isn't somehow disqualified for not having been in Jackson's film trilogy. He played Lancelot in King Arthur (2004) so he's got the whole mythic hero thing down. He played William Wilberforce in Amazing Grace (2006) so he can do the justice and pity stuff. In 2008 he played Tony Bair in W. (pronounced Dub-yuh) so he's got a feel of how to run a small country. And he was Mr. Fantastic in The Fantastic Four film series so... he... knows how to be flexible?... with schedules and scripts and stuff.

He's 6'0" and in his early 40s so he's fine height and age-wise. And, most importantly, he's Welsh- like, really welsh. Born in Wales; Speaks fluent Welsh; Is a druid. What!? That's right, Ioan Gruffudd is a real druid. --> https://en.wikipedia.org/wiki/Gorsedd <--

He is literally in a special secret club for people who can speak, sing, and write in Welsh daggone good. When this man opens his mouth as Elrond to utter anything in Sindarin, it's going to sound like the floodwaters of Faerie themselves issuing forth from his lips. Did I mention he's a druid? Because he's a druid.