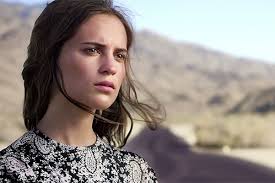 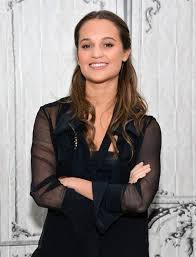 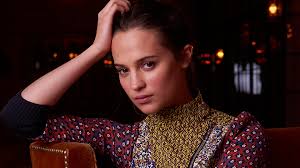 Yes, Yes, Yes! She has been amazing every time I've seen her (Testament of Youth and The Danish Girl). She can do vulnerability and feistiness. Great suggestion! 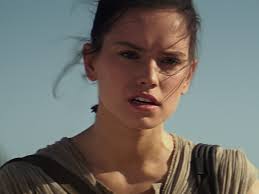 Daisy Ridley fits my mental image of Gilraen: young (Ridley is 24), good-looking (she's called Gilraen the Fair), and defiant. Based on her performance in Force Awakens, I think Ridley would do well at playing Gilraen as a strong, stubborn, and emotionally-charged young woman who holds her own ground in the Elven world.

EDIT: WAS LATER CHOSEN TO PLAY MERIL, WIFE OF ORODRETH, MOTHER OF GIL-GALAD
Last edited by a moderator: Jul 3, 2021

I, like many people, was introduced to Olivia Wilde through the TV show House. And like many other people who only knew her from that show, I didn't know if she was capable of smiling. Then Tron: Legacy came out and proved to me that she could smile a lot. It's actually a testament to Olivia Wilde that her characters from that show and movie seem like they are played by completely different actresses. She's played funny, serious, sad, scary, normal, empathetic, and she does well in all of them. What we need for Gilraen is a actress who could a young mother (Wilde is 32), who is beautiful (Wilde was married to an actual prince), and who is able to show a wide range of emotion, probably multiple ones in the same scene, and probably often without dialogue.