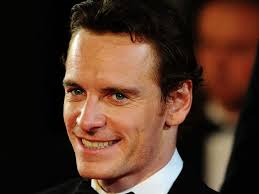 He is a very versatile actor, a good looking man, and one who can portray a king and a villain. He could be someone who you would follow and someone you would fear.

At 46 years old, he would be appropriately middle-aged and a younger brother character to Manwë. He rather famously portrays characters with quite a range of personality (Primal Fear, the Hulk, Fight Club), so going from full of charisma to rage-fueled tantrum should be easy for him. He has played villains and heroes (and sometimes both at once). He's a bit stand-offish in his roles, so the lack of warmth in his interactions with others would be perfect for Melkor. And while he can play physically strong characters, he would be destroyed by Tulkas

Persuasive speechifying is a particular skill of his that can be seen most clearly in 'The People vs Larry Flynt' and 'American History X' (as this clip shows: warning language, but more particularly inciting to violence by hate speech) 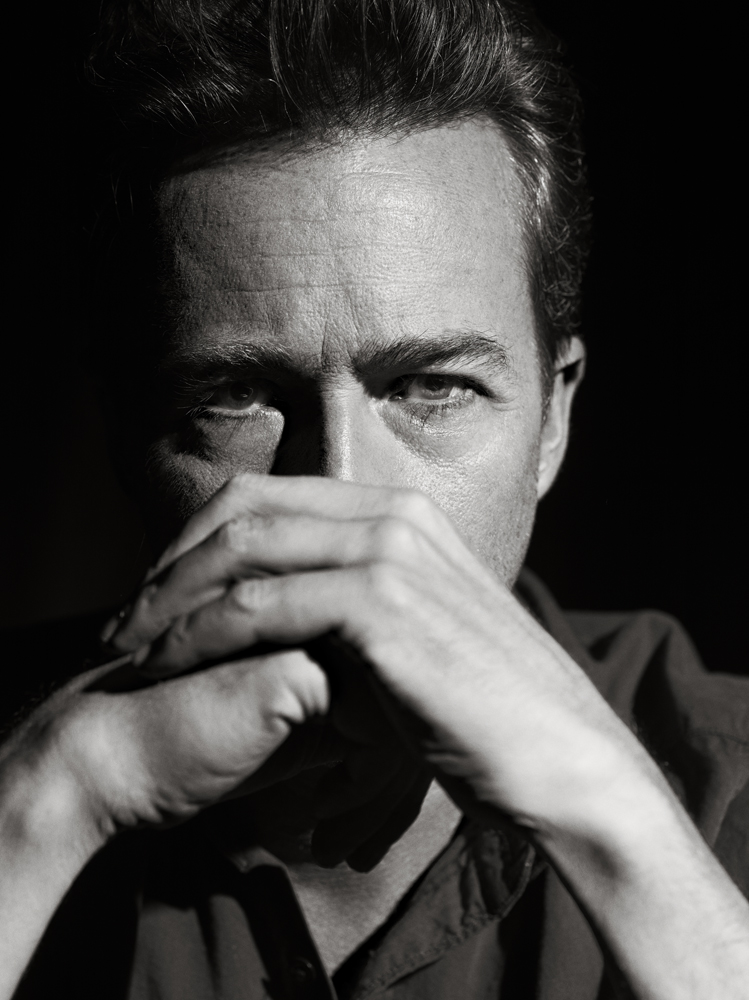 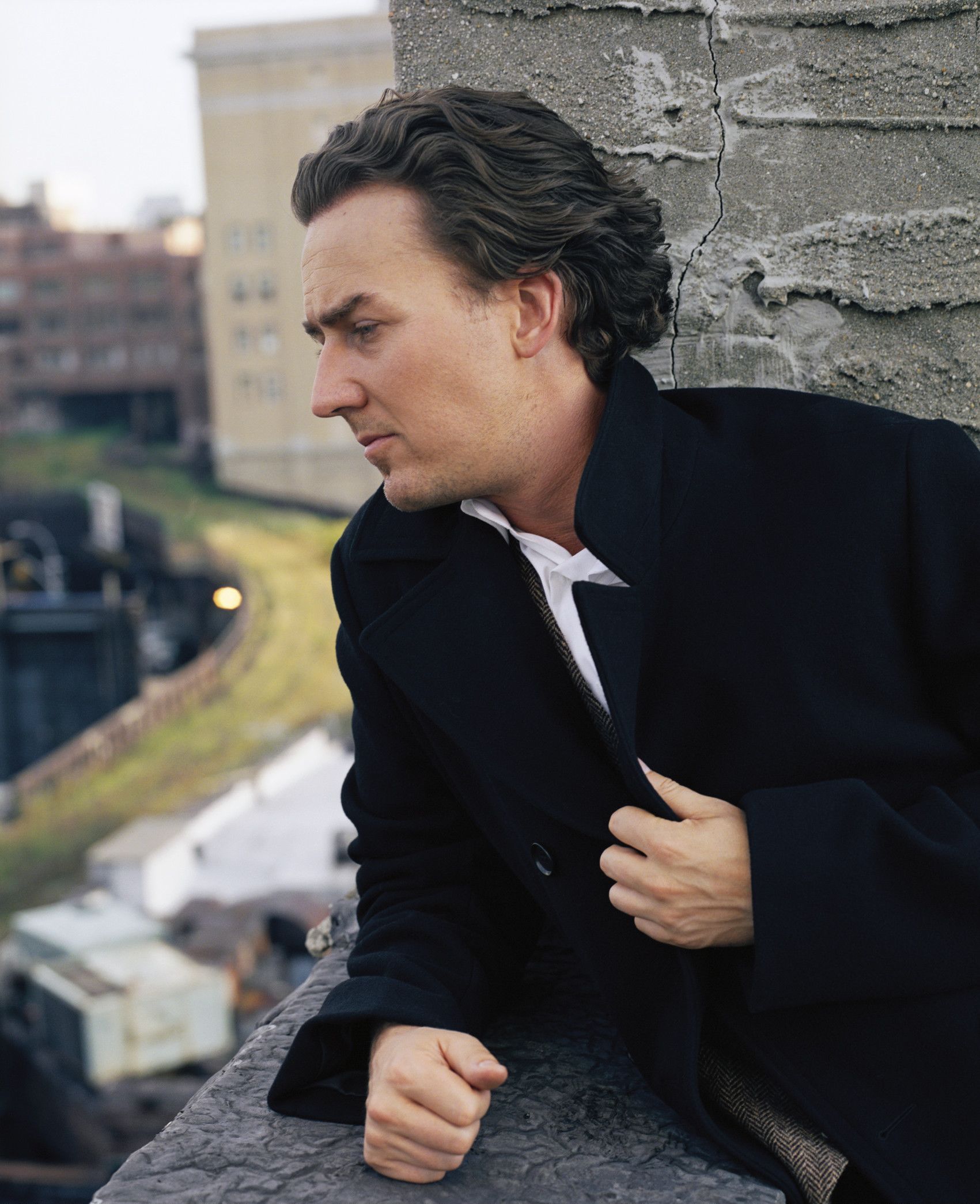 Rodrigo Santoro is probably most well known for providing the Brazilian language voice dub for the titular character in Stuart Little (1999) and its sequel. Wait, I meant he's most famous for playing the villain Xerxes in 300 (2007) and its sequel. Sorry, I sometimes confuse those two franchises.

While Xerxes and Melkor aren't the same type of villain, Santoro has experience with playing the baddie. He's also an attractive actor with multiple telenovelas and romantic comedies under his belt. At 40 years old, he's not too young as to make the Melkor-Manwe/older brother-younger brother dynamic seem laughably unbelievable. But he's not too old that in a few years he won't be able to throw down with Fingolfin.

The main complaint I see people having with casting Rodrigo Santoro is that he's not pale. As I've said in other casting nomination threads, paleness is not a measure of tone but of intensity. It's a cool idea that Melkor becomes paler as he spirals out of control. And the darker Melkor starts, the paler he can get. A lighter skinned actor becoming quite pale is interesting and narrative. A Brazilian actor becoming quite pale is more interesting, more narrative, and a little creepy- almost supernatural.
Last edited: Mar 20, 2016

Ewan McGregor
http://www.imdb.com/name/nm0000191/?ref_=nv_sr_1
Why?! He is looks so happy and bright!... Well, I bet Melkor doesn't think he is bad or wrong. He probably think he is doing everybody a favor by doing what he did. McGregor is an awesome actor, he can play that part.
Look at him, would you think he is trust worthy? Well, yeah!! But so was the devil! (hehe) If he goes down or bad, you would never see THAT coming and IT WILL broke your heart, trsut me.

I also wanna add that this guy was forgiven, so...
Why would yoy forgive an asshole? Because...

look agin, he is like a Young Kenneth Branagh!

I just commented on the Mairon thread that I'd vote for Fassbender as him, but now I'm thinking he'd be a better Melkor, with Edward Norton as Mairon. He can be downright chilling. The first time I saw him was in Primal Fear and I was equally attracted and repelled to a an amazing degree. My second choice for either would be Ewan McGregor.
V

Kathy Amen said:
I just commented on the Mairon thread that I'd vote for Fassbender as him, but now I'm thinking he'd be a better Melkor, with Edward Norton as Mairon. He can be downright chilling. The first time I saw him was in Primal Fear and I was equally attracted and repelled to a an amazing degree. My second choice for either would be Ewan McGregor.
Click to expand...

Michael would be fabulous as Melkor. Edward is also great and would bring depth and intensity to any role that he would play. 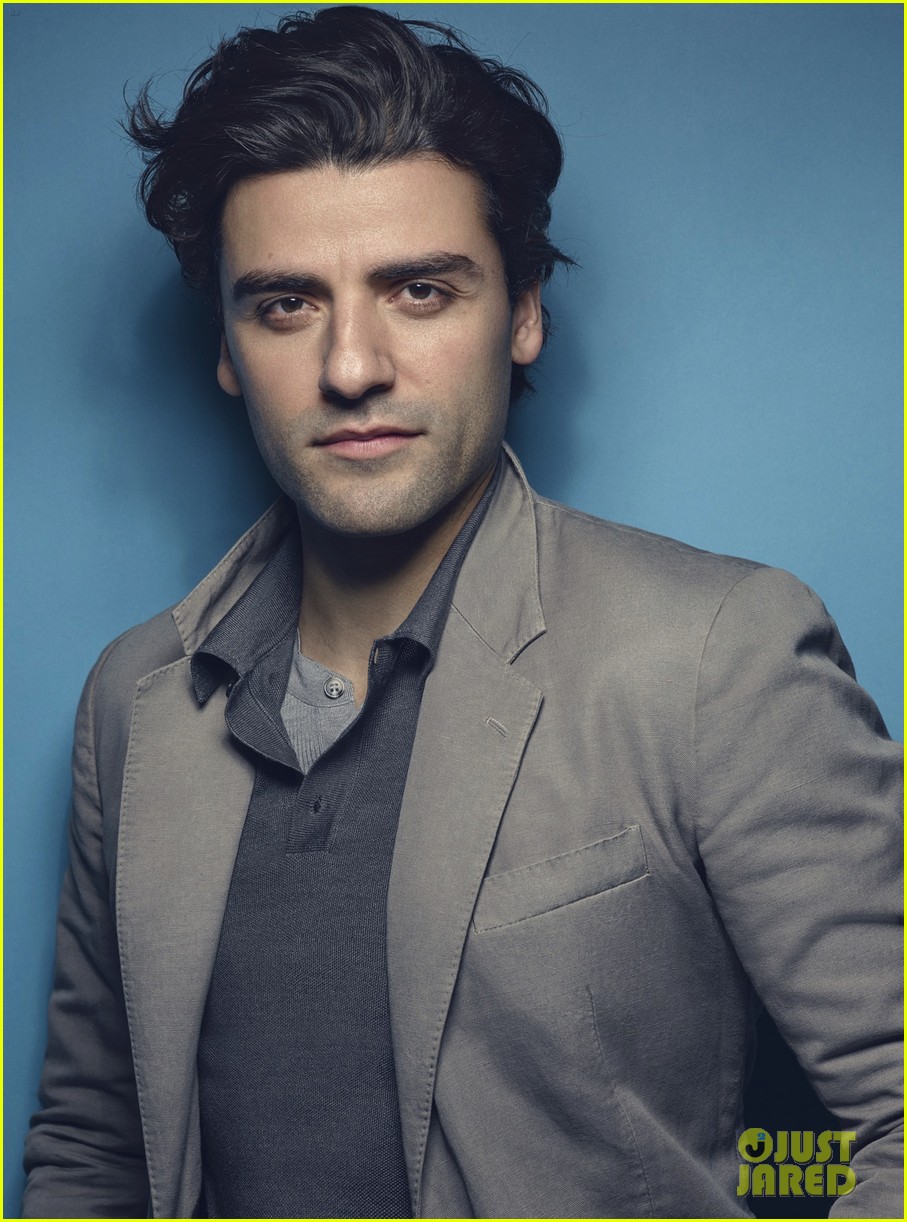