Most of the Netflix reviews of their Watership Down 4-episode series are quite positive. The recurring negative is the cheap animation "like a 1990's video game". There are also a mind-boggling number that say it was very good, but they still prefer the 1978 animated movie. . .

But I didn't like it much at all. The main failing, for me, is that, though they look like rabbits, Bigwig, Hazel, Fiver and the rest all talk and behave too much like humans.

Of course, Adams had to anthropomorphize the rabbits a lot, too. But he made a real effort to give them a rabbity mythos, rabbity thoughts, and rabbity motivations. All that is almost completely gone in the Netflix series. They rag on each other like human teenagers, making jokes and using abstract concepts. The writers added human-type love stories to the plot, which are entirely absent from the book, since rabbits, of course, do not mate for life. Much of the charm of the book was the alien viewpoint and thought patterns of the characters and the way we were brought inside their world, and that is almost completely absent in the Netflix adaptation. Too bad.

Hestia of the Hearth

Thank you for your review, Jim - this is exactly what I needed to know I shouldn't watch it.

FYI – In case you haven't seen it, we are going to be discussing the Netflix Watership Down series with Corey in Movie Club on Sept. 5th. 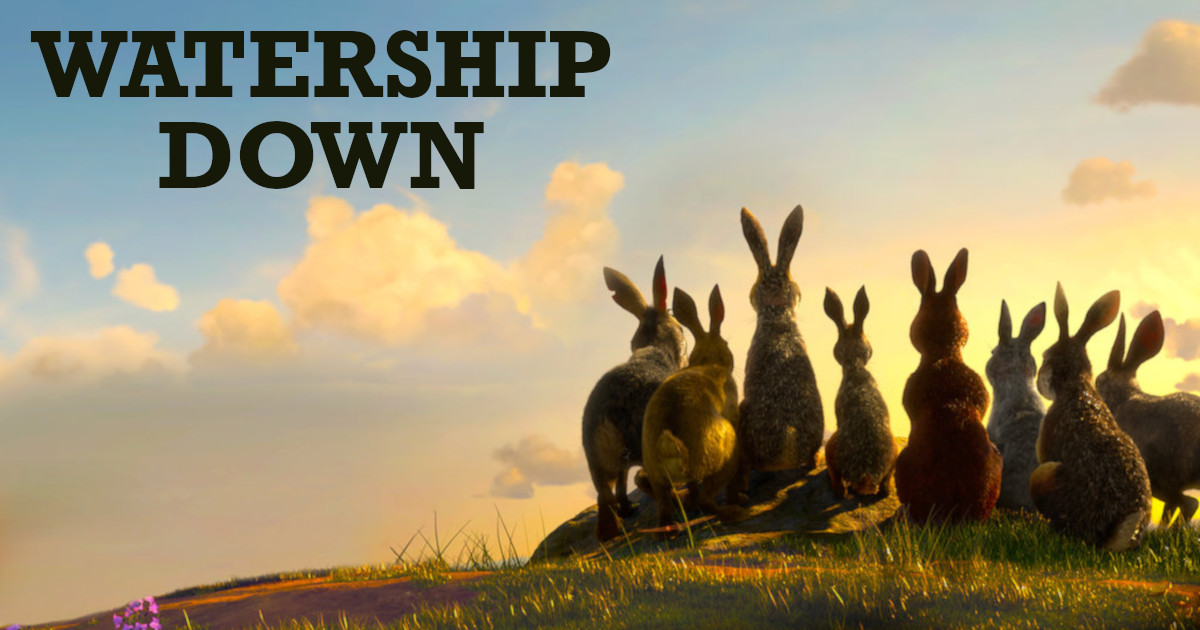 On September 5, 2019, join the Mythgard Movie Club for a discussion of the computer-animated miniseries adaptation of Watership Down.