We want someone who can be active and dangerous, but hold it under control, possibly using her hair as a Tangled-level weapon. She is most famous (in the West) for her role as Gogo Yobari in Kill Bill, so.....I think she's got that covered! 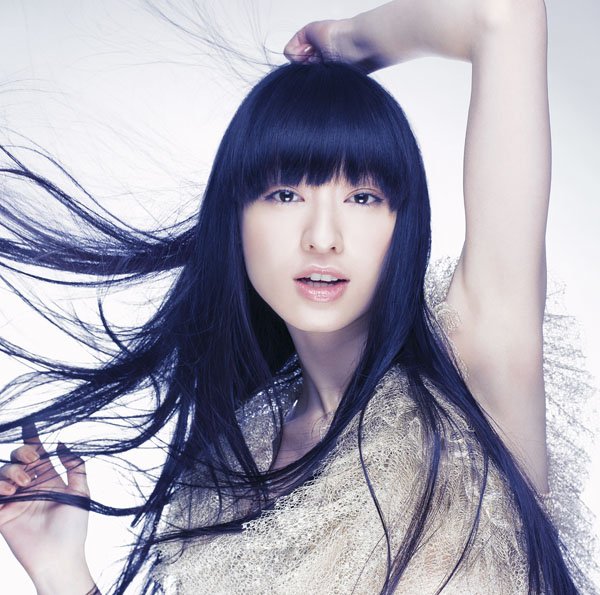 Sofia Boutella made a big splash (pun intended) in the world of cinema in 2014's Kingsmen: The Secret Service. A dancer and model as well as an actress, Boutella has the energy and power needed to play the fierce ocean spirit. Her experience in pop music videos for artists such as Madonna, Michael Jackson, and Rihanna, gives her a more modern dance style that would look different and more wild than the balletic and frolic-y dancing of the other Maia. Her role in Kingsmen shows her ability to pulls off fight choreography which would probably be needed. We all know Prof. Olsen loves when fight scenes are used to inform and develop characters. And a few couple scuffles between Osse and Uinen would be pretty awesome.

Boutella also has a dangerous look to her. If I were a mugger (I'm not. I promise.) and Sofia Boutella walked past me on a poorly lit street at night, I'd let her pass. She probably wouldn't be carrying enough cash to cover my hospital bill anyway. All in all, Sofia Boutella is a beautiful actress with the talents needed to inject the hard-hitting Uinen with both a stylish grace and wild danger. The only thing that's missing is the green hair.
K