Staff member
I initially posted a thread with nomination for both twins, since I believe that we should cast identical twins. But the rules are 'one thread per role', so..

He's been acting since he was just a small child. Recently, he's been working in an adaption of Turandot (in post production) playing the lead as prince Calaf. I think (as well as his brother) has the look of an Elf, and could definitely be the son of Fëanor. I also believe that he'd do this particular role well.

Here he is with his twin brother Cole:

What about Luke Treadaway? His twin brother is also an actor, and they've done at least one film together. I don't know that I've seen either of them in anything, but he seems to be quite acclaimed (he's received an Olivier Award), so I would think he could pull it off well. 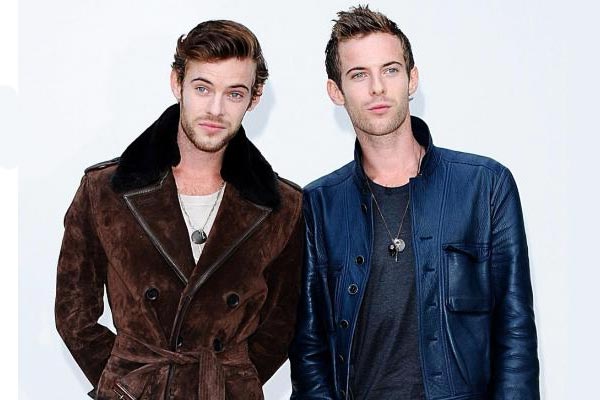