Caranthir is the fourth (and middle) son of Feanor, the "harshest and most quick to anger". The concept for him is "muscular, good sneer, heavy jaw, not ugly."

Jai Courtney is pretty good at playing the arrogant "tough guy" and getting under one's skin. Staff member
Caranthir has a temper and is physically imposing. While all of the Noldor are proud, he does nothing to hide or dissemble, and openly sneers at those he looks down upon. While that is no doubt exceedingly off-putting, there are some who have learned to 'handle' him. Maedhros keeps him in line most of the time, and the dwarves are happy enough to form mutually beneficial trade alliances with him. His characterization is meant to be...the type of guy who is not afraid to start a barfight with his outbursts. In an insular family with intense loyalty and even more intense infighting, he is a loner; he is not close to any of his brothers.

And....yet another opportunity to nominate JARED PADALECKI, an actor with a handsome face who has spent the past 15 years portraying Sam Winchester on the TV show Supernatural. We will make an elf of him yet! 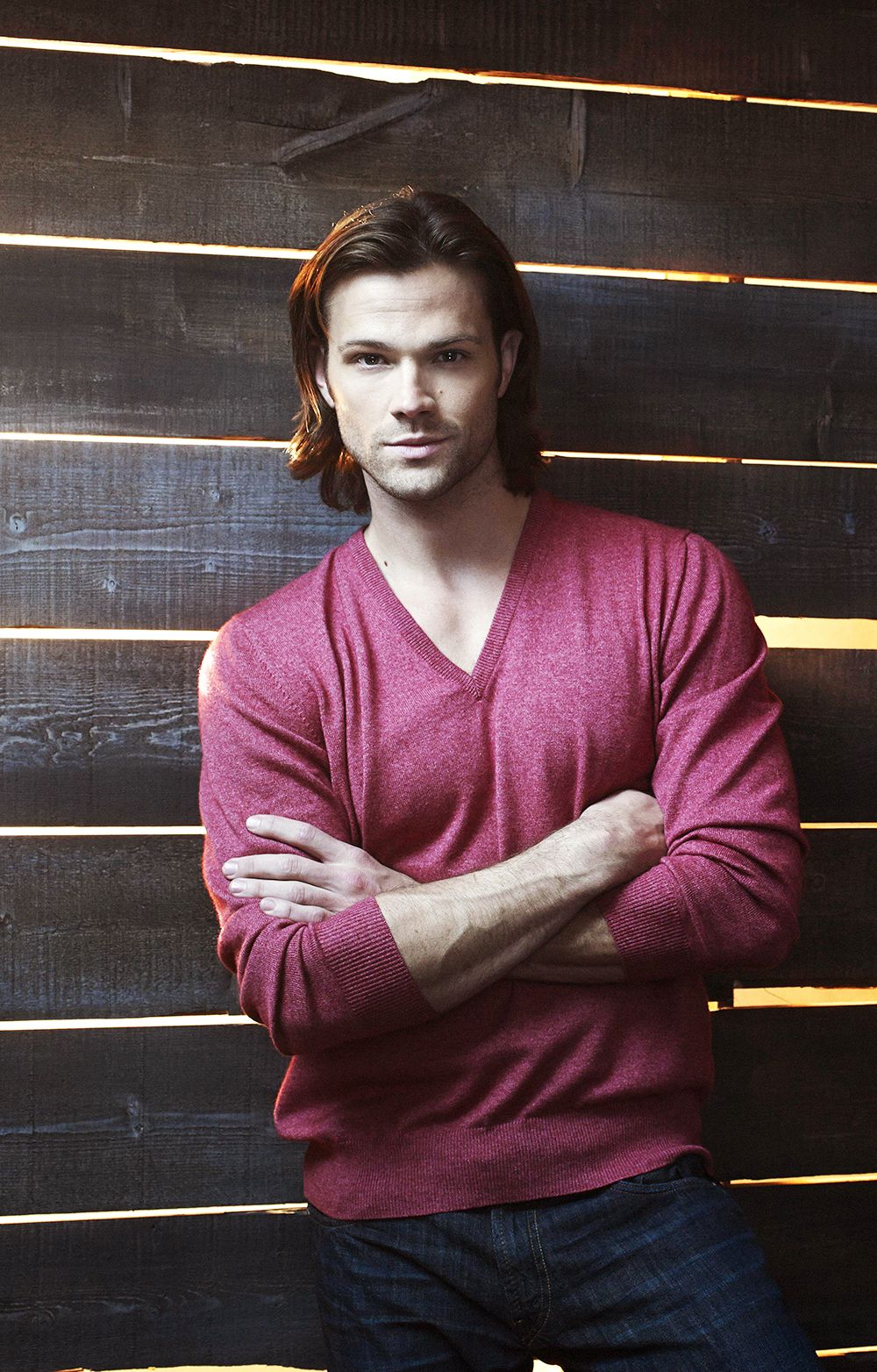 Long dark hair and defined cheekbones aside, this guy is physically imposing. He also has actually been in a bar fight before, and has obtained several injuries from rough-housing with his costars off set. He has stated in public that when he was young, his dream job was getting paid to break things.

As Sam Winchester, he has played an angry young man who lets his issues with his father spill out into other aspects of his life, susceptible to hubris and addiction. In this particular scene, he's meant to be a bit drunk and overtaken by grief and despair, but I think the 'come and get me' attitude would work quite well for Caranthir.
Clip: Sam Winchester summons a crossroads demon.


And, while Sam Winchester is not the kind of character who would sneer or look down on others, Jared has had the opportunity to play Sam in different circumstances (ie, possessed by various angels and demons, as well as without a soul). Jared has a rather good handle on easy condescension....
Clip: Sam vs Soulless Sam (the one in the green jacket is the model for Caranthir, though likely a bit more cold/calculating than Caranthir would be)

So, all in all, he'd make a pretty good Fëanorean, if we're looking for an in-your-face brawler.
Last edited: Nov 1, 2019

He's been in Game of Thrones, and in Deadpool. I think he looks like someone who wouldn't mind a fight now and then.