Hi all. It's taken me most of the past year, many walks and drives and cleaning the house, but I've finally caught up to the real time SilmFilm developments. I've been a lover of Tolkien for more than 40 years and have read pretty much everything by now. So it has been wonderful to be able to follow along with the discussions and not have to have the book in front of me. This has given me a new found appreciation of the magnificence of Tolkien's storytelling that allows for the kind of creative project that SilmFilm is engaged in. I voted in the cast nominations for the first time and will be at the livestream for the very first time next time (I'm in Australia so it is noon on Fridays so I've blocked out 2 hours in my work diary). It will be strange to have to wait 2 weeks at a time to tune in - I'm used to listening on demand.
Oh - and I'm an academic linguist in my day job so if I can lend my expertise to anything, let me know.

Staff member
Welcome Ilana! Great to have you here. I’m rather impressed by this feat, listening through five years of podcast episodes, each a couple of hours long. I’m glad that you voted for the cast nominations! Please don’t hesitate to ask if you have any questions. I hope you can find the FAQ and don’t find things too messy here among the forum sections.

Staff member
Welcome! Wow - that is indeed an impressive feat! You likely have had some *thoughts* as you were listening along...the fun thing about joining in as a synchronous 'real time' listener is that you get to share your comments during the broadcast - Corey Olsen monitors the comments in both GoToWebinar and Twitch, so either place would be fine. I recommend attending the GoToWebinar session, though, as they will send you reminder e-mails with any updates or changes to the schedule.

If you go to this site: 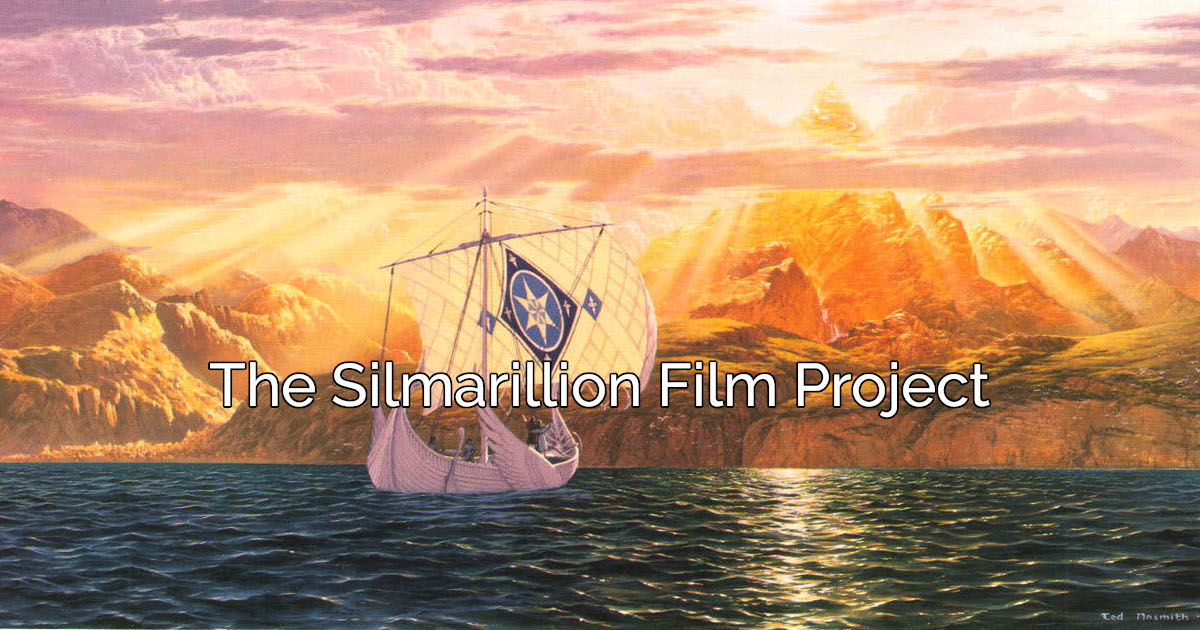 And click on "+ Live Discussion," you will have the opportunity to register for the GoToWebinar session.

Thursday's session will be focused on discussing Episode 10 of Season 5. If you would like to read over the Episode Outline prior to the session, it can be found here:

I like the idea of Olorin being a messenger of the Valar (not Ulmo) to deliver Fingolfin's premonition. He would most likely appear in a dream. And prophetic messages should work on multiple levels - literal and immediate vs figurative and big picture. The message St. Francis received while...
forums.signumuniversity.org

This is the episode where Aredhel and Maeglin return to Gondolin, and also the point in the story where we introduce Fingolfin's controversial vision. Any suggestions for a title for the episode?

I've registered for the session and blocked out my diary. It's been a wild ride for the past year binge-listening. Dave had two kids and Nick had one in that time! I really wanted to get caught up in time for Season 6 - I know it's a bit of a trend but I've been a huge Finrod fan for so long so I wanted to be up to date for his big moment with Sauron. Because I've listened so recently, I can probably remember decisions that were made years ago for you guys - I'll come across as having an Elven memory LOL.
You must log in or register to reply here.
Share:
Facebook Twitter Reddit Pinterest Tumblr WhatsApp Email Link
Top