Staff member
The youngest (and noblest) son of Finwë, Finarfin has a tendency to take a back seat to his more tempestuous brothers. He shares his mother's point of view on the best way to maintain peace among the Noldor, but that does start to go out the window when Melkor's stories turn the ire of the Noldor towards the unborn Men. He is less likely to speak up, but when he does, he urges caution and calm deliberation. He wants the Noldor to choose the wisest course of action, and does what he can to keep the peace. Ultimately, he will be king of the Noldor in Tirion, after the death or departure of his father and older brothers. But no one would guess that in this Season, least of all him.

Finarfin is blond, taking after his Vanyar mother Indis in both looks and temperament. His wife Earwen daughter of Olwë is one of the Teleri, and thus he is more cosmopolitan in his family connections than most of the Noldor. His children have mostly stayed out of the Noldor politics their cousins are caught up in.

He has played kings/leaders before, often ones with flaws. He is Peter the Magnificent, High King of Narnia, Prince Liam in 'The Royals', as well as...whatever is going on in this film:

I imagine he will be both shorter and younger than the actors we'll cast as Fëanor and Fingolfin, so he will be easily accepted as the younger brother. But he has an intensity that will keep Finarfin from being overlooked milktoast. He has actually been struck by lightning before.

I've gotten the impression that Finarfin is much more reserved than his other two brothers, which made me think of his role as Edward Ferrars in Sense and Sensibility. He will also be playing the Beast in Beauty and the Beast, so he can also do more regal roles. 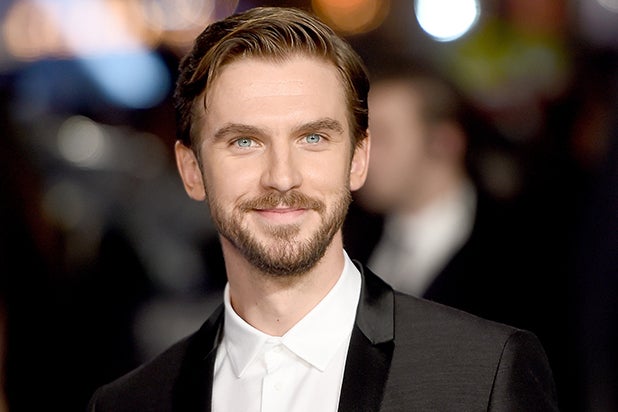 Nicholas Hoult. I can see him as the third wheel of the brothers who actually ends up being the most sensible.

The first fellow Norwegian I'm going to nominate is Pål Sverre Hagen for Finarfin. He's a very versatile Norwegian actor and is for non-Norwegians probably most known for playing Thor Heyerdahl in Kon-Tiki (Oscar and Golden Globe-nominated movie). He's a really likeable actor and fits the bill with being a cautious, wise character. He's also really tall, but that isn't a problem either as it makes sense for Finarfin to be tall too. We just need to have a tall actor for Fingolfin aswell. He's not too bulky either, so it makes sense for Finarfin's strenghts to be in other areas than combat. 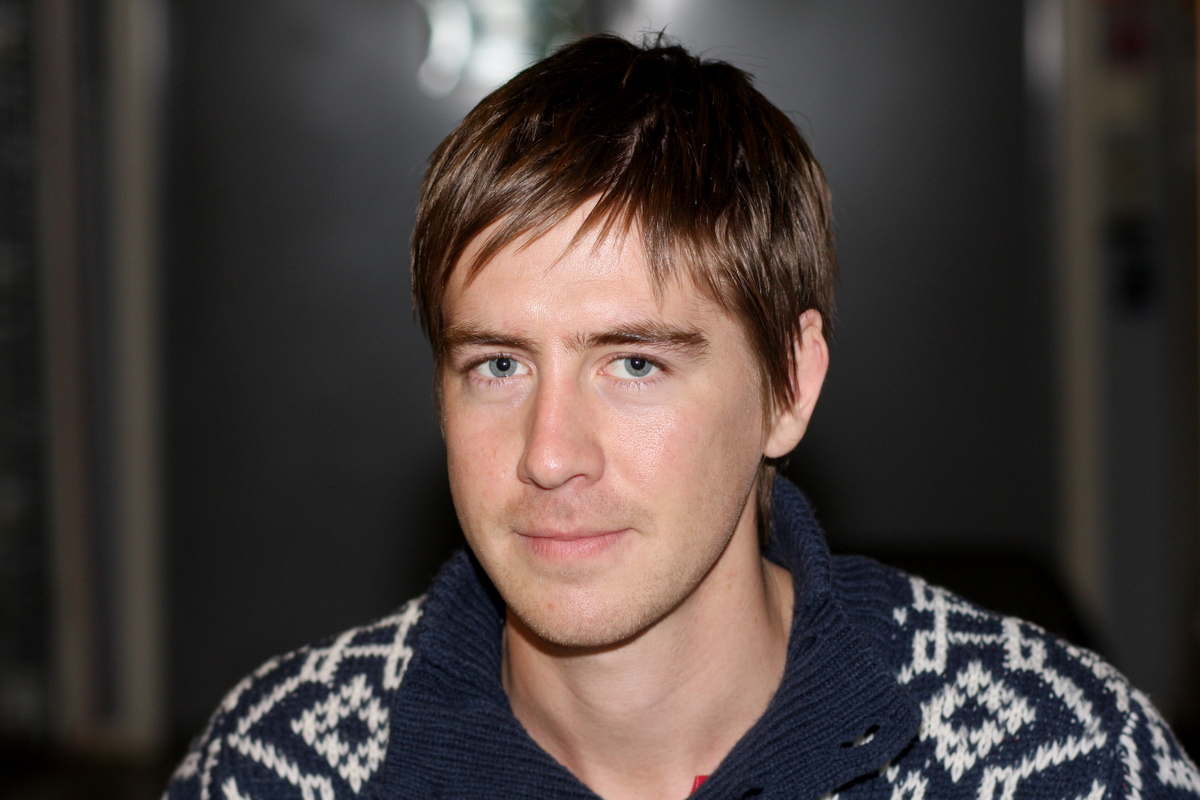