I know his name still might be changed, but still I wanted to nominate

I know he might seem a bit old for the part, but i still think he could fit the role.

Tye Sheridan
https://www.imdb.com/name/nm4446467/
Age: 21
Height: 5’8”
Roles: Ben in Scout’s Guide to the Zombie Apocalypse, Scott Summers/Cyclops in X-Men, Wade Watts in Ready Player One
So Hamilcar is supposed to be tougher and more brash than Estel, and also a big brother? Sheridan can probably do that. 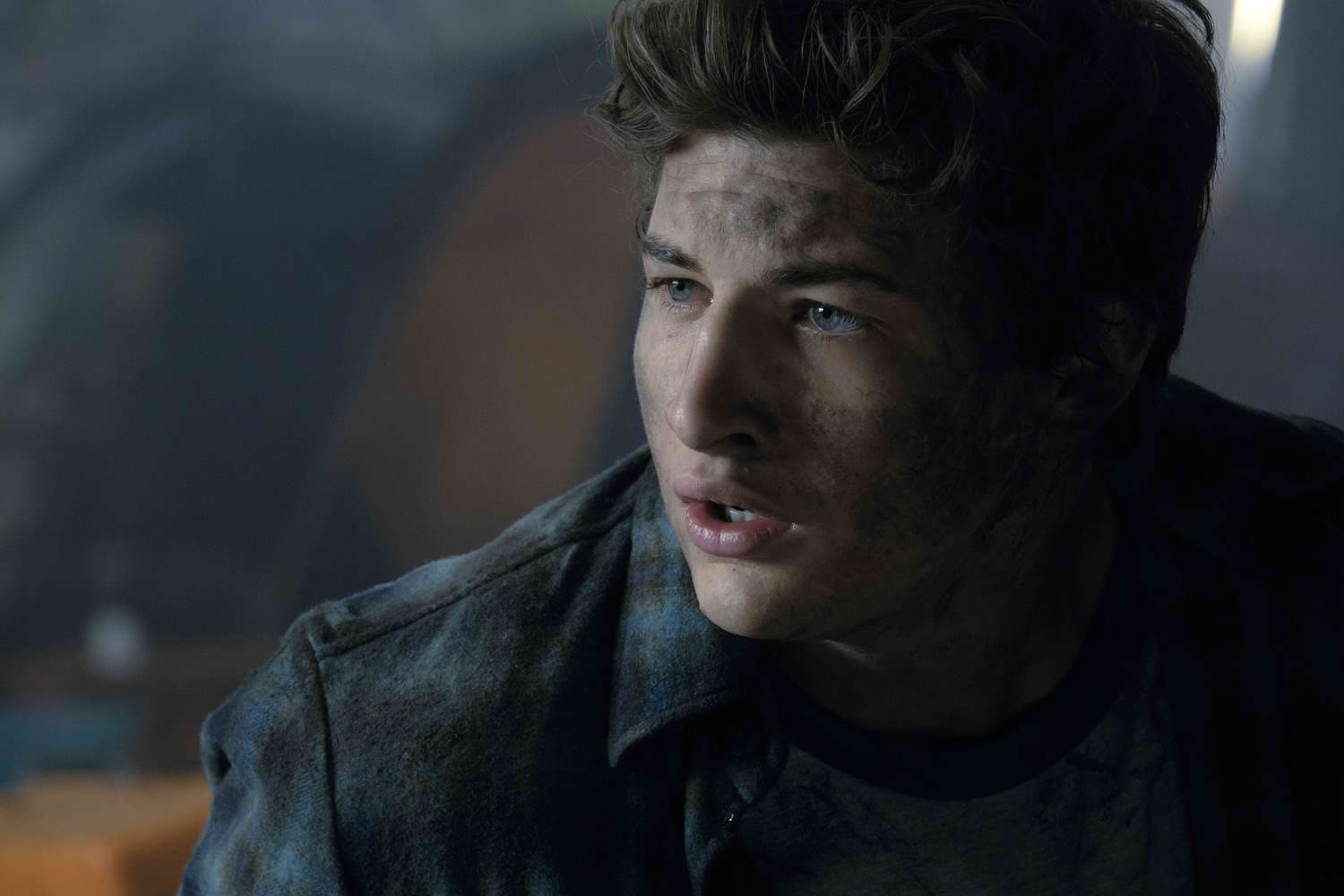 This Into the Badlands actor (who also played Bean in Ender's Game) is good at fight scenes, and will likely be able to look 'tougher' and 'bulkier' than whomever we cast as young Aragorn. Hamilcar is set up as Estel's primary antagonist in this Season's Frame, so he has some unlikeable characteristics (he is prone to making fun of Estel and dismissing him). But he does have some redeeming qualities, too, in that he takes care of his younger siblings (their mother is dead) and he eventually sacrifices himself to save Estel (once he learns his true identity and why he really is the hope of their people). 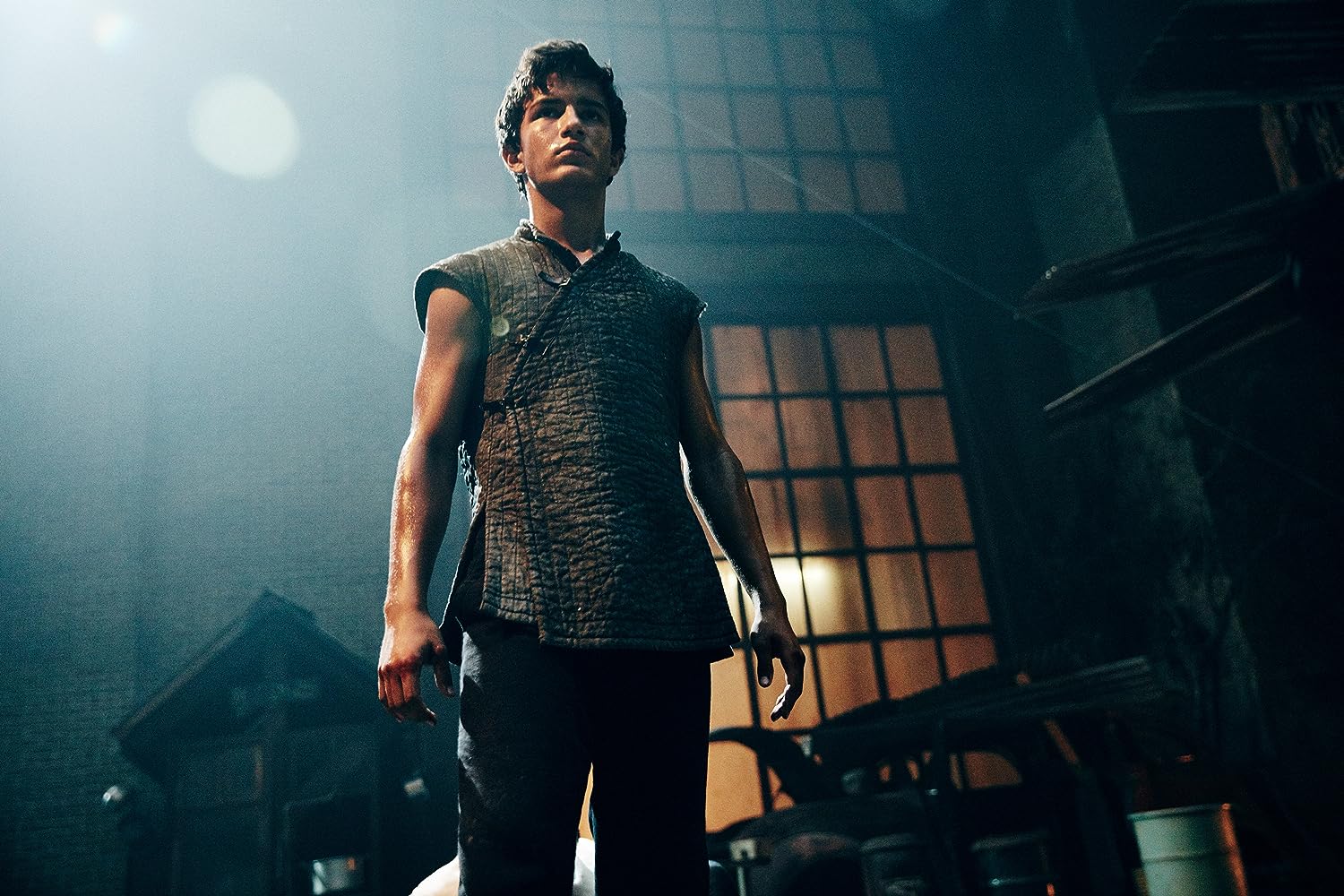