Staff member
I think also that she works as a young adult version of Mckenna Grace, who is our child Idril.

Staff member
Since the height point was raised again....

I have to point out that we cast Holliday Grainger as Earwen, the mother of Galadriel and a niece of Elwë, both very tall characters. According to her imdb page, this British actor is 5'1".
https://www.imdb.com/name/nm0334441/?ref_=nv_sr_1
I know this was an 'upset vote' casting, where the Hosts overturned the selected actress for the role (Jewel Staite, IIRC? who is 5'6"). So, at the end of the day...a very short actress is not barred from portraying an elf maiden on our show, and we have precedent for it. We don't need to repeat that here, but I do want to correct the impression that the request for a short Idril is something new or unprecedented in our casting habits.

So, yes, while we generally speaking have tall elves in this project, we also will have the occasional short elf. And if she has to stand on an apple box in her scenes, so be it.

I do not think there is anything inappropriate about the Hosts' request for a diminutive Idril who will be clearly physically smaller than Maeglin (and thus, perforce, small in comparison to Turgon and Tuor as well).

Obviously, everyone is free to both nominate and vote for whom they like.

Well, voting is over and while mulling over old Game of Thrones footage, I just realized someone who could have been a good nominee:

Kerry Ingram, Actress: Les Misérables. Kerry's first professional stage role was in Oliver! at the Theatre Royal, Drury Lane. She then went on to play the lead role of Matilda Wormwood in Matilda, a Musical in Stratford Upon Avon's Courtyard Theatre. The show was a success and It then... 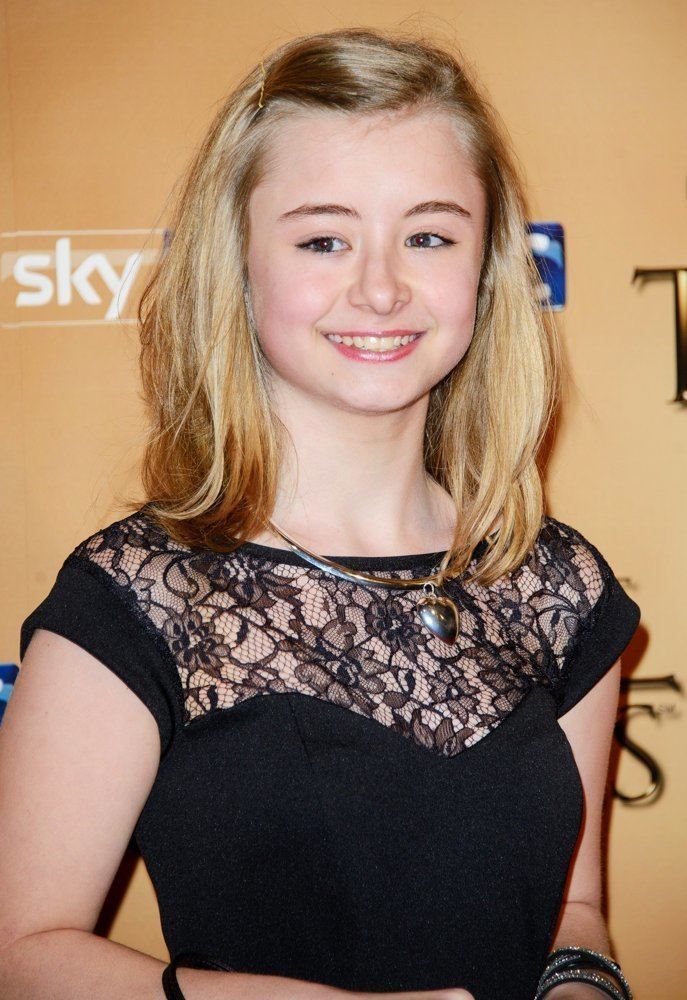