I nominate Laura Dern, most familiar to me as Ellie from Jurassic Park. Now, she is a bit older (nearly 50), however I think this would compliment a Cary Elwes Ingwë well AND offer the perk of a somewhat credible mother-daughter resemblance, should Rosamund Pike be cast as Indis (really, though).

I'm thinking if Hollywood can give us a young Michael Douglas, we can likewise pull off giving Laura a youthful elvish glow. She doesn't look *that* old yet anyway, so it shouldn't take too much work. She's a great, experienced actress. I have no doubt she'd own this role, even if it's relatively minor. 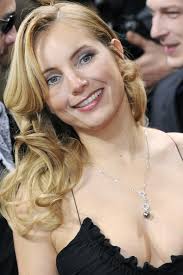 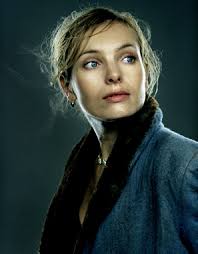