He's a good actor, he has played a hunky priest and prince Andrei Bolkonsky in War & Peace. I include a picture where he has almost shaved hair, since we talked about the Vanyar developing a monk-like look in Valinor as time moves on.

Staff member
Ingwë will be important during the first half of this season, and then fade away as a character as the story focuses more on the Noldor. He is the most enchanted/taken with Valinor of the three Ambassadors. He's....enthralled. Just in love with the Trees, can't soak up enough of their light...and can't wait to share that with the other elves. He has a close relationship with Manwë and Varda, and also fills the role of 'High King of the Elves' as if he was born to it. He is a good leader, able to keep his people well organized during the journey across Middle Earth. He speaks for his people (a nation of blond poets and mystics), but shows deference to the Valar, maintaining a good relationship with (almost) everyone.

Ingwë is blond, and the FIRSTBORN of all elves. He has the look and bearing of a king.

We need someone who can express joy/awe/wonder very well, which can be difficult for an adult actor without looking naïve. We need someone who comes across as enthusiastic, not an intransigent cult leader. And we need someone who is regal, can show the grief over the loss of his wife (to the Hunter), and raises their daughter as a single parent until her return. And then someone who can let his daughter enter into an irregular marriage (after the Valar approve). So, some wisdom and compassion in this otherwise potentially static character.

Cary Elwes can portray a diverse range of characters, from plucky rogue to deviant serial killer to devout future pope. I think he has the range of a chameleon and will be able to add nuance and sympathy to Ingwë's character.

Ingwe is known for his devotion to the Valar. The defining characteristic of the Vanyar is their trust and love for the Valar. This, as we have come to find out, might even make them come off as a bit annoying. My solution for this, is to have Ingwe played by someone who has the strong jaw and piercing gaze we want in the High King of the Elves, but is also likeable enough to come off as no one's bootlicker. Still, you might want to punch him in his perfect teeth. 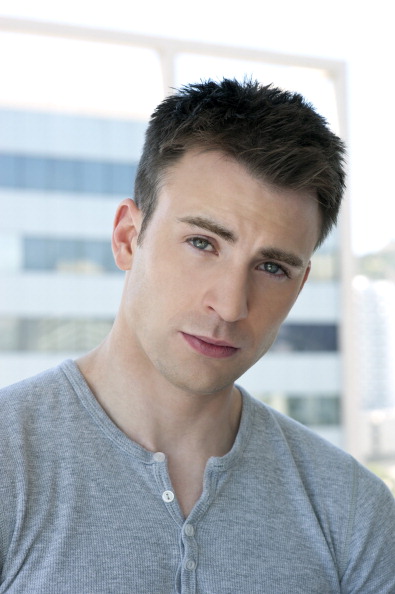