Staff member
Leader of the Nandor, eventually his son Denethor leaves and brings the offshoot Green Elves into Beleriand. He will be one of those 'fall in love with Middle Earth' types, and will not be willing to cross the Misty Mountains and leave...but he was willing to leave Cuiviénen. Perhaps he is a voice in the Diaspora plan?

We will only need Lenwë for the first 4 episodes of this Season, and he will be a minor character with few lines. There may be a brief scene of him and Denethor parting ways later.

It would be fun if we could cast him as an actor named 'Dan' just as a joke.


But to start off with 'random person I can see as an elf', I will add Eric Millegan to the mix. He played Zack Addy on the first three seasons of Bones. I don't think he's done much TV/film work since then, but why not cast him as an elf for this show? 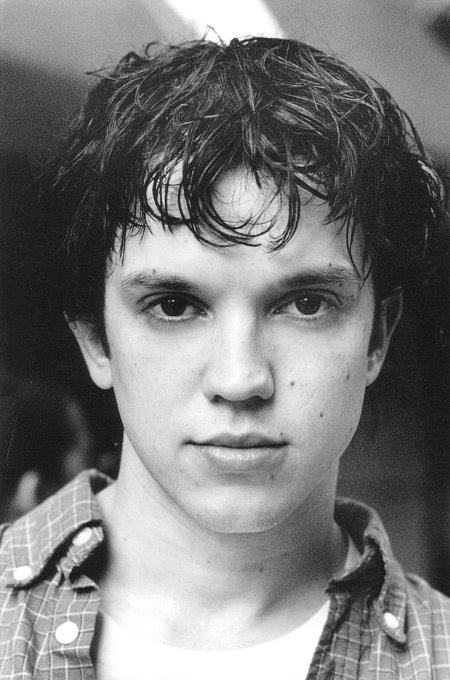 Staff member
I haven't seen Millegan, and I can't see the specific picture you posted, but I can find other pictures of him and I could definitely see him as Lenwë. He seems like a really nice guy.

Staff member
He played a naïve-but-brilliant scientist on Bones, poor social skills (Aspergers-like traits), and adorably lovable. Also, an amazing singing voice (he has musical theater background). They wrote him out after 3 seasons, but I enjoyed him very much on that show.

Staff member
He has a great singing voice! Wow.

Staff member
Exactly! And the clip from Bones where he starts to sing is great as well.

Staff member
Oh my goodness - I haven't watched Bones in *years*, but based on last month's season finale it looks like he is going to be in the first episode of the next season - looks like I will have to watch that, though I'm not too hopeful about where they're going with that. That's almost uncanny - I must've seen something online to remind me of this.

Staff member
Another actor in the category 'random person I can see as an elf' is Rafe Spall. I don't know if we should cast him as Lenwë, but he is an interesting actor. 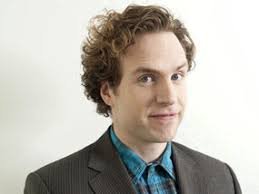 Staff member
I don't think we've nailed this one yet... We need someone who could be seen as a leader. None of these really have that quality, I think.
It's good that they seem like nice guys though. We have to keep that of course.

Staff member
Eddie Redmayne... I know some people might think it's a small part for him. On the other hand, he's going to be very much connected to the role of Newt Scamander for a couple of decades, so it could be good to give him a small but significant role here. 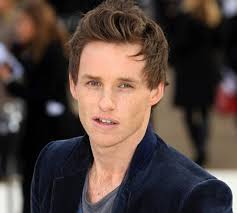