Meril is a character that we have mostly invented though she had a role in the narrative; she is the wife of Orodreth and mother of Finduilas and Gil-galad. The Hosts suggest that Meril should be "young, less formal because of her Sindar culture". Her hair color is probably going to be dark, with a small chance of it being silver.

I suggest Daisy Ridley for the role. She's young (27) and has a less formal air about her than the other characters (probably Noldor) are going to have. I don't know how much Meril will be singing, but Daisy can sing (there's a video her of her singing Moon River and another one alongside Barbra Streisand). 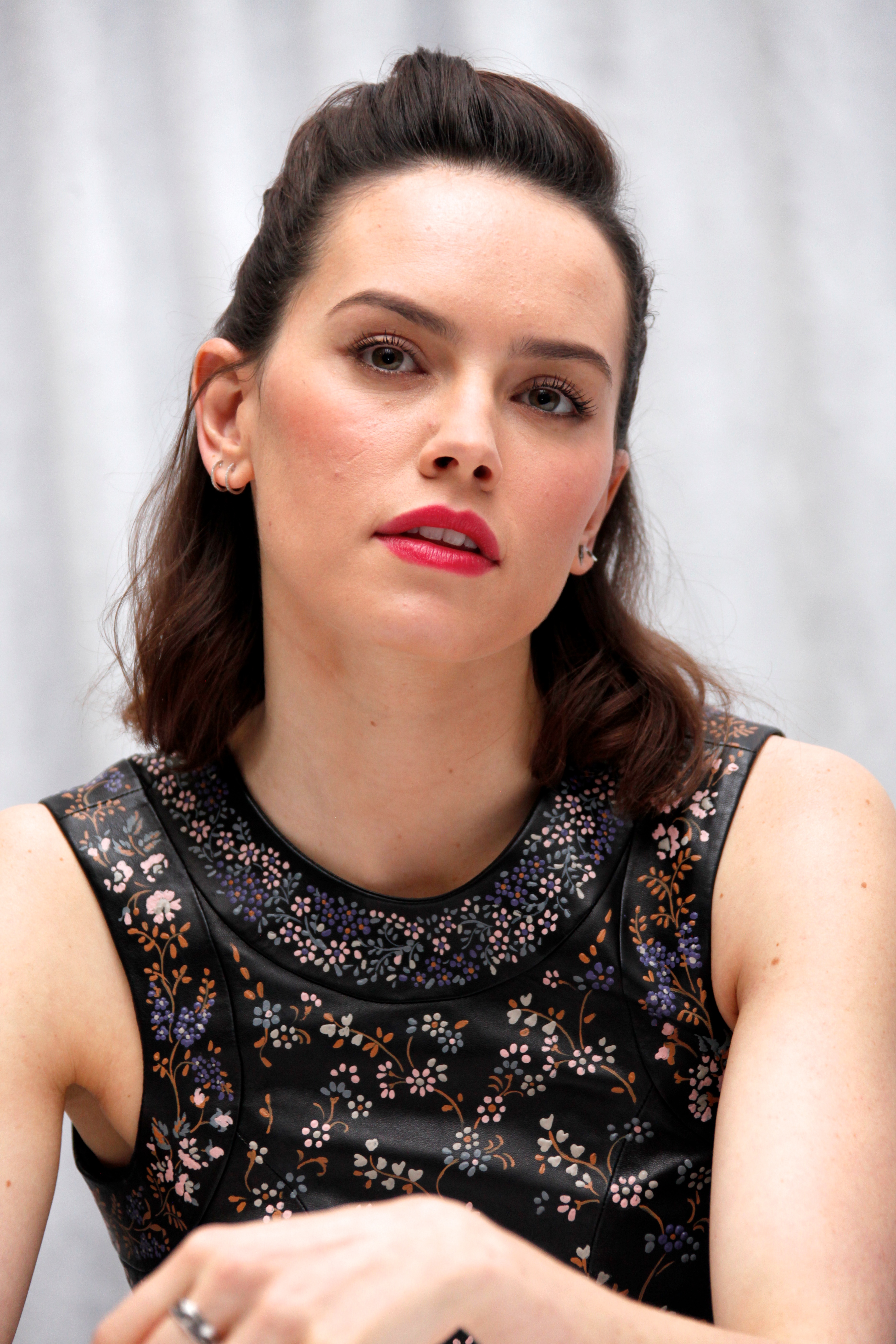 I think she would be great as an active, supportive, quiet, kind and optimistic Sinda.

Perhaps not needed, but she's good with the bow since her Susan Pevensie days:

Staff member
Meril is the Sinda wife of Orodreth, who will be one of the Noldor lords least eager to leap into battle as the First Age progresses. He's not a strong-willed personality. We'd like his wife to be a supportive character, someone who fell in love with him in easier, happier times, and sticks with him through difficult, trying times. They will eventually have 2 children together - Finduilas, and (probably?) Gil-galad.

Orodreth suffers loss more than most other characters this season (though, let's be honest - everyone in this story is going to suffer loss at some point). He and Meril are both young - perhaps only 100-200 years old, unlike some of the other Sindar elves in the story who have been around since Cuivienen (Thingol, Celeborn, Beleg, Mablung, Círdan). She is someone who believes strongly in hope, and is willing to take the risk of getting to know (and marry) one of the newcomers. We have not yet discussed her fate, but she is likely the reason young Gil-galad survives Glaurung's sack of Nargothrond.

While we may prefer an actress on the younger side, I'd like to nominate someone who I think can portray both quiet vulnerability and the confidence to look towards the unknown with hope.

Anna Paquin
https://www.imdb.com/name/nm0001593/
Age: 37
Height: 5'4"
She is a natural brunette who has been blond since 2008, so I thought getting recent photos of her with dark hair would be a bit tricky, but luckily she has gone back to brown in her recent roles (The Irishman, Flack, Tell It To The Bees)

Here she is on the set of The Irishman:

She played Sookie Stackhouse on True Blood and was Rogue in the X-Men films. She won an Oscar for her acting before she became a professional actress; she was a child actress in 'The Piano'. 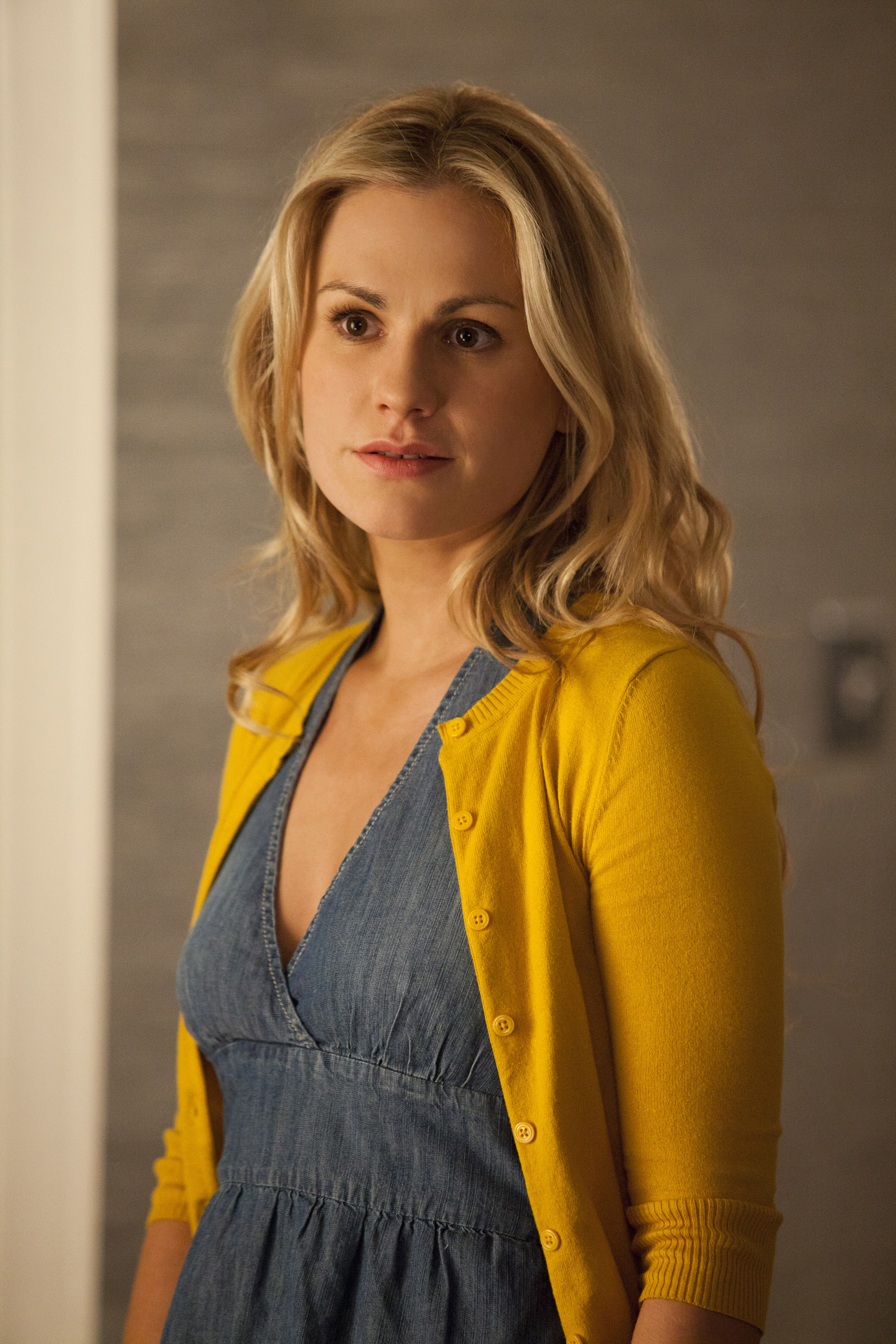 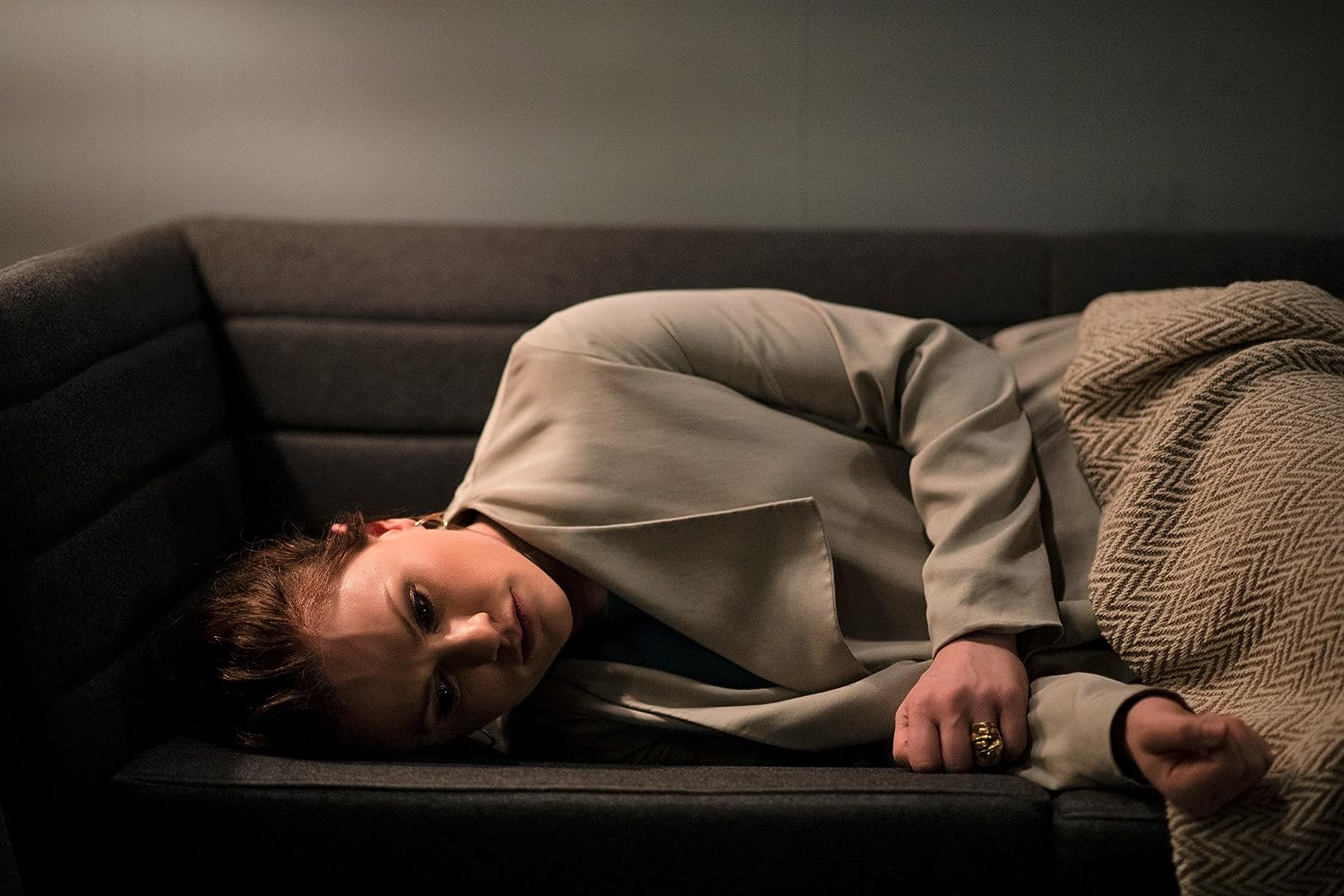