Staff member
First of all, she'll need a name.

It might be fun to have a man/woman singer, so they can sing songs of the Coming and/or Death of Smaug to be contrasted to elven songs telling the same story. I know we don't actually have elf/man interactions until next season, but we can foreshadow/introduce the concept as early as we like. I'd suggest Bard's wife for that role, mostly because having the stoic and dutiful guardsman/bowman (who also has some gift of prophecy) king partnered with a "keeper of memories" queen appeals to me.
Click to expand...

It was suggested that she might be one of the Beornings or Woodmen, rather than a woman from Laketown. But she and Bard were married and had a kid before the events of the Hobbit (ie, before he became King of Dale), so she's probably at least *somewhat* local. Their son Bain is now 13-14 years old, so she's likely in the 33-50 age range. Presumably, we'll choose an actress who is similar in age to the actor chosen for Bard.

Marielle had suggested that she be a singer and keeper of memories.
We definitely want her to be 'sunnier' and more people-oriented than her very gruff, stoic husband who offers gloomy portents.
We'll want to show them working together as partners, so Bard wants peace between Elves and Dwarves, and she's willing to play hostess to both groups to try her best to make that happen.
She's not Bard's opposite - she has a toughness and practicality to her that complements him well.
They did not request that she be particularly pretty.


The first actress who came to mind for me is Samantha Ferris:
https://www.imdb.com/name/nm0274919/?ref_=ttfc_fc_cl_t21
She's on the older side (49), and has played tough characters before. 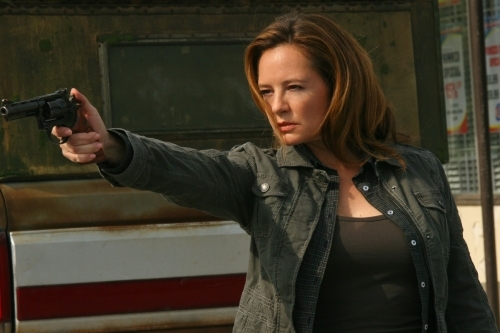 She played Ellen Harvelle on Supernatural - a hunter, and a barkeep, and a mother, and a wife. That character had a good balance of 'tough and caring', and I'm sure this actress could do a good job playing opposite Bard. 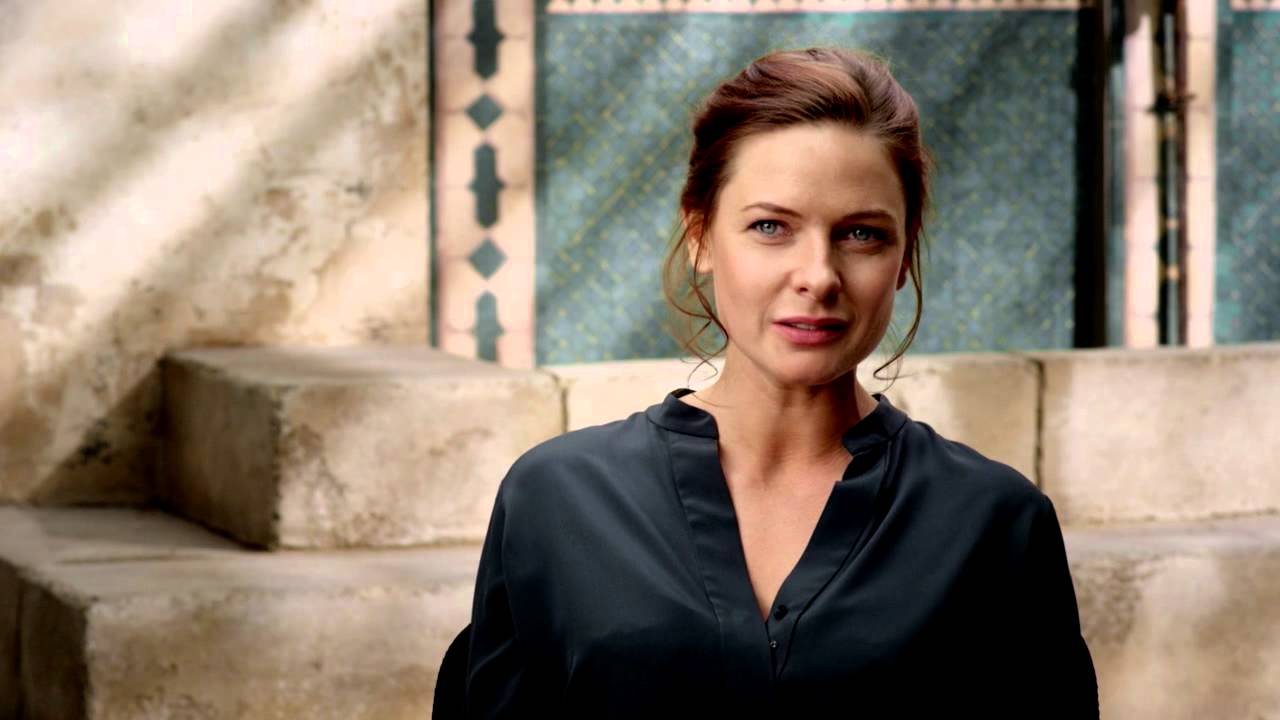 Maybe I'm the only one who sometimes forgets the actors who have already been cast, but I thought I'd type up the list for reference in case anyone else needs it.* Iluvatar: Ralph Fiennes http://www.imdb.com/name/nm0000146/ Melkor: Michael Fassbender...
forums.signumuniversity.org

Maybe I'm the only one who sometimes forgets the actors who have already been cast, but I thought I'd type up the list for reference in case anyone else needs it.* Iluvatar: Ralph Fiennes http://www.imdb.com/name/nm0000146/ Melkor: Michael Fassbender...
forums.signumuniversity.org
Click to expand...

Oh, and she can sing.