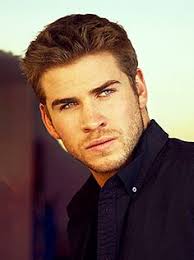 The English-born Dev Patel is most well known for Slumdog Millionaire (2008) in which he played the lead role. He is (also) 26 years old- young enough to pass for a young Maia. He could certainly portray a younger version of Cliff Curtis, my nomination for Manwe, as the two have already portrayed father and son in the movie That Must Not Be Named.

Dev Patel also has a Black Belt in Taekwondo. And while Taekwondo practitioners do not train with weapons, it would be very cool to see Eonwe gettin' all fancy by combining martial art movements with various swords and spears and such. It was mentioned that Eonwe should look the most knight-like. A weapons-master would not need as much body mass as say a wrestler-type like Tulkas, but since knights are most closely associated with their armor, anybody can look tougher and bigger encased in metal. That might even be the best way to differentiate Eonwe 1.0 from Eonwe 2.0. For pictures of Dev Patel in (non-traditional) armor, reference the movie That Must Not Be Named.

Staff member
I actually have to nominate one more actor: Skandar Keynes. http://www.imdb.com/name/nm1342727/
He is only a couple of years younger than the other nominees, but looks younger. He is known from the Narnia films. It would be good dramatically to have someone who looks, well, so innocent, be taken as first prisoner and then killed off. 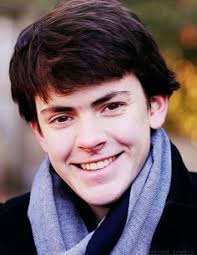 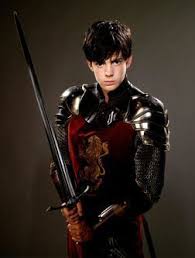 He's young and strapping, not super muscular but broad shouldered and looks like he has room to grow. I cannot for the life of me find out what his age is, but his face looks young. He's played in The Shannara Chronicles, Unbroken, and multiple stage productions. 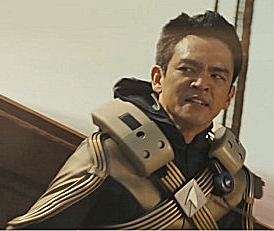 He's on the younger side, which visually helps support the relationship between the Valar and the Maiar and specifically the his vassal status to Manwe's king status. Yeun's build is also leaner, which further helps with the whole Valar/Maiar thing, but it also fits Eonwe's personality. Eonwe should be this useful bird-boy Robin-esque character, who is less serious but still a force to be reckoned with.

Personally, I think both Manwe and Eonwe should be Native American, but it's hard to find many active Native American actors, let alone ones that fit these characters we're trying to cast... so in leu of a casting call, Yeun will do.​

I will nominate Shin Koyamada

He has performed the role of a warrior before, and I think that should come as something natural to Eonwë, but he also should have the charisma of a leader, the kind that makes you want to follow and fight beside him. I think Shin has that.