Finduilas is the daughter of Orodreth and Meril and elder sister of Gil-galad. Betrothed to Gwindor of Nargothrond, but developed feelings for Turin after he arrived in Gondolin. Taken prisoner in the Fall of Nargothrond and executed in Brethil.

I would say that we might need to develop Finduilas' personality a bit more.

My first suggestion for Finduilas was Rosie Huntington-Whiteley, mainly due to her character of Splendid Angharad in Mad Max: Fury Road. Her character is determined and kindhearted, but ultimately doomed. Elle Fanning, Actress: Super 8. Mary Elle Fanning was born on the 9th of April 1998 in Conyers, Georgia, USA, to Heather Joy (Arrington) and Steven J. Fanning. Her mother played professional tennis, and her father, now an electronics salesman, played minor league baseball. She is of German...

www.imdb.com
Age: 22
Height: 5'9"
Roles: Alice Dainard in Super 8, Aurora in Maleficent and Maleficent: Mistress of Evil, Ashleigh Enright in A Rainy Day in New York, Catherine II the Great of Russia in The Great 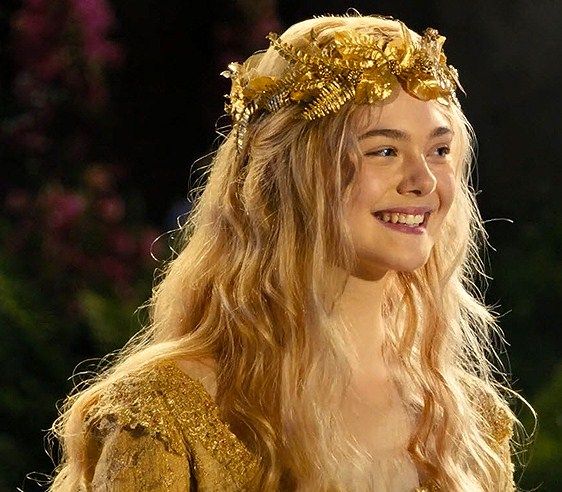 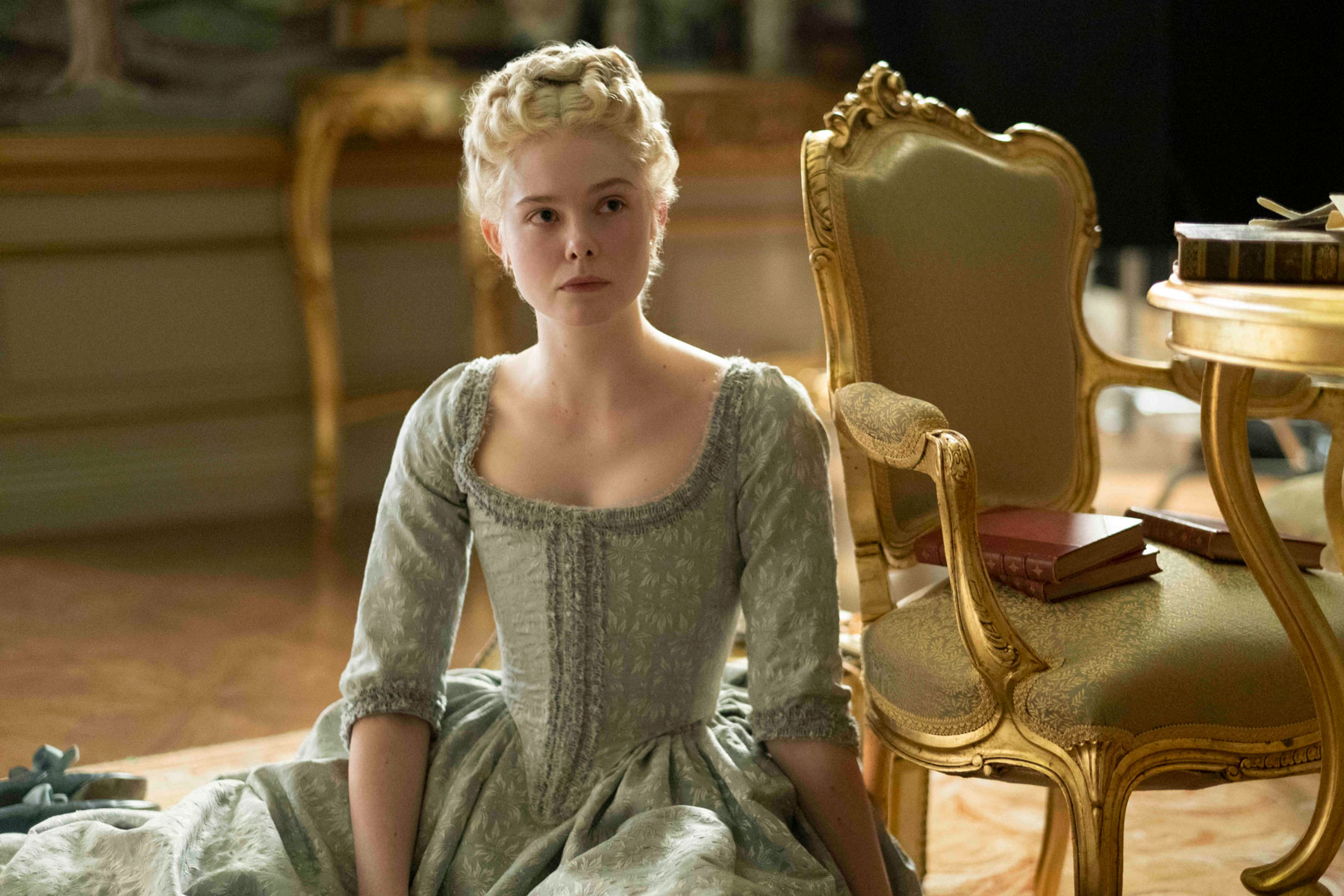 Staff member
As of right now, I don't think there is any indication that adult Finduilas will appear in Season 5. Saving her casting for Season 6, when she will definitely appear on screen and likely be discussed as a character in the Nargothrond story might make more sense. Her interactions with Gwindor (before his capture) will be in Seasons 6 and 7.

I'm very much in favour of adult Finduilas, at least as a minor appearance We haven't talked about the Bragollach in detail, but she will presumably be in Minas Tirith with her family. And considering we made Orodreth a healer, he could use some help from his wife and daughter during the hasty battle/siege preparations that'll break out!

Personally, I would like her to be with Finrod when Barahir comes to the rescue - to have her discover that her little brother Gil-Galad went with them also, despite being too young and not allowed - it adds to the rescue if it's not just about people who were supposed to put their lives on the line, but also a boy getting in over his head.

Staff member
So...Let's hold on a bit until a decision has been made on which names that will be on the definite casting list. I also think that the casting has to be based on criteria indicated by the story discussions. In this case, I don't think there has been any, so I suggest that Finduilas should be discussed at a creative podcast session. Likely, it will be decided that she could appear, but it doesn't mean that we have to include her in the casting process.
You must log in or register to reply here.
Share:
Facebook Twitter Reddit Pinterest Tumblr WhatsApp Email Link
Top