First is Caroline Dhavernas (the TV series Hannibal's Dr. Alana Bloom). At 37 she's somewhat far removed from Gilraen in age (who, according to Corey, would be in her early to mid-twenties). However, I feel she is capable of looking younger than she is, and, more importantly, of capturing Gilraen's sadness at the loss of her husband, fear for the future of her child, and the loneliness of being the only mortal in Rivendell. All in all I think she is a good fit for the "broken", but stoic, Gilraen we will come to know during the frame.

Second is Daisy Ridley, who many of you will recognize the female lead of the upcoming Star Wars film (get hype). I like her for different reasons than Dhavernas. At 23 she's much closer to Gilraen's age, and since her youth is a key aspect of her character I feel that the age similarity of Ridley and Gilraen is important. Dave, Trish, and Corey also mentioned that they want Gilraen to be "spunky", particularly when going toe-to-toe with Elrond on the way she wants her son to be raised. If spunky-ness isn't the number one prerequisite for being cast as a female lead in Star Wars I don't know what is. I think Ridley can capture the youthful strength of Gilraen, perhaps better or at least in a different way than Caroline Dhavernas, and still deliver on the isolation her character must feel. 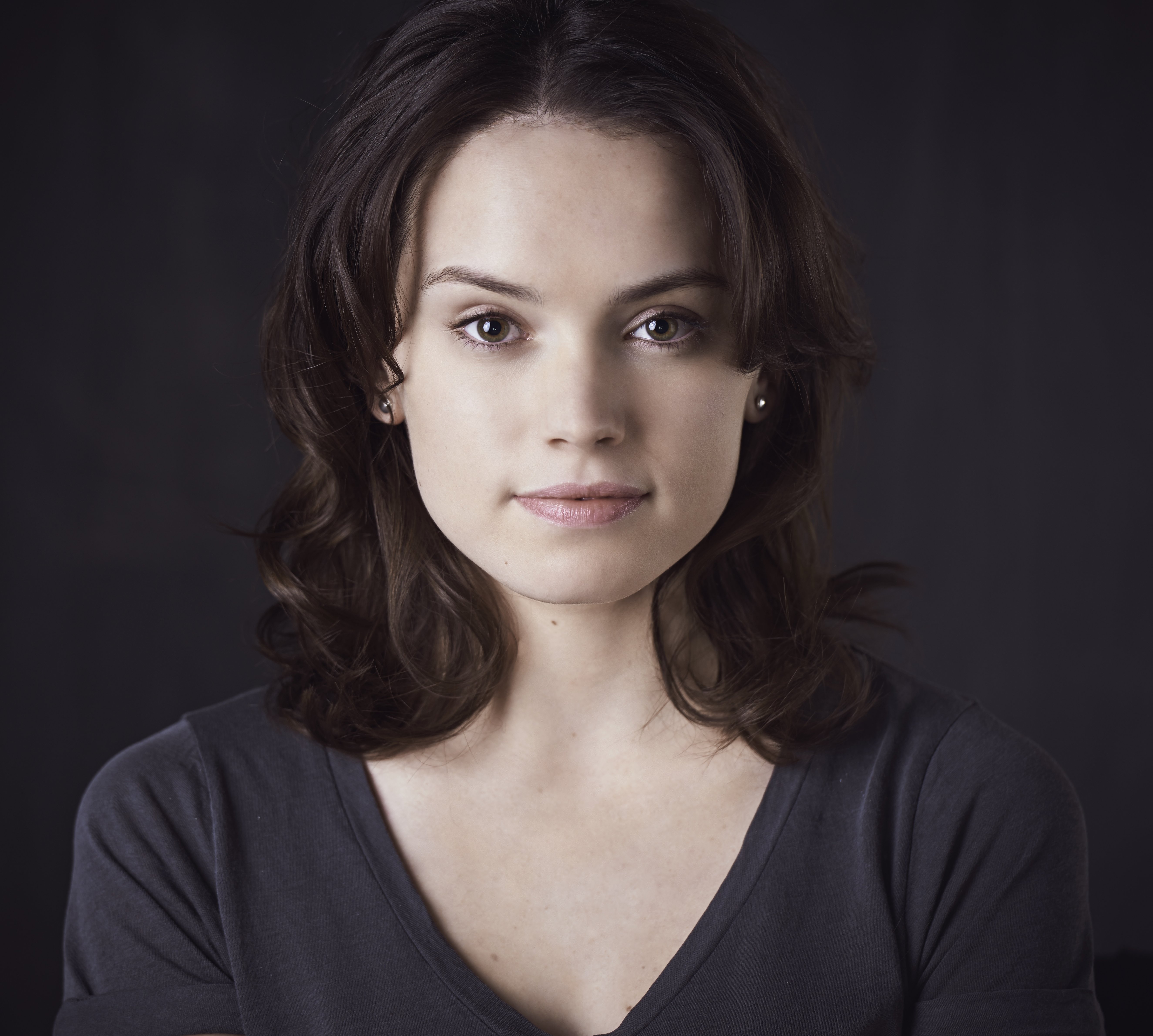 These are my initial thoughts concerning the casting of Gilraen. I, of course, welcome other opinions, disagreements, and discussion!

Staff member
Good ideas! What do you think about Alicia Vikander? 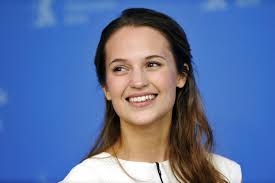 I always pictured her as Sophie Marceau... what do you guys Think?

Sorry about the size... most other pictures were very blurry or pixeled too much

I REALLY like Daisy Ridley as Gilraen. I think her age is perfect, she looks right for the part, and she showed in Force Awakens that she can play that strong-willed, independent kind of character. Caroline Dhavernas and Sophie Marceau look a little too old for Gilraen (at least for my mental image of her). Alicia Vikander looks like she'd be good, but I'm not as familiar with her acting, so I can't say a lot there.

Staff member
Alicia Vikander has been awarded for her work in "The Danish girl", and is nominated for an Oscar for best supporting actress. You can see her in "Ex Machina".

Haakon said:
Good ideas! What do you think about Alicia Vikander?

And she won the Oscar! Hurray!

The only one I am familiar with is Daisy Ridley, so I don't feel like I can weigh in too much on her merits vs the others. I do think she would be a great choice.

I really like the idea of casting as close to the actual age of Gilraen as possible; she is surrounded by elves and the bulk of the non-elf cast for this season are ageless immortals, so it would be a shame to miss out on portraying someone who hasn't lived for century after century.
Also, if the Gilraen we cast is younger it can really drive home the difficulty of the situation she finds herself in; I am 25, and the idea of raising offspring is daunting enough, never mind being widowed, the mother of a future king, living with a people and in a culture very different from my own. Granted, that would be hard no matter what age a person is, but I hope you follow my meaning.