Idril is the daughter of Turgon (Pål Sverre Hagen) and Elenwe (Gabriella Wilde). She is Princess of Gondolin (not sure if she's Turgon's heir), Tuor's wife and mother of Earendil.

The Hosts think that Idril should be wise, slight, princess-like, and short. I honestly beg to differ; Elves are typically on the taller side and being short will make her stand out, which I'm not sure is the effect we're trying for. The Hosts have also said that they're looking for taller actresses to play Elven Women (I cite the Season 3 Casting Results video).

I like to play with actor archetypes (I nominated Tom Hiddleston as Fingolfin back in 2016) and I think that Sophie Turner could play Idril on account of her role as Sansa Stark in Game of Thrones; her character (particularly in the early seasons) has to learn quickly by observation and not show her abilities in order to survive. While her experience isn't as traumatic as Sansa's, Idril doesn't show what she can do until relatively late in the story, and I think that she'd be able to pull off the same act.
Also, she learned archery for X-Men: Apocalypse. See this link. 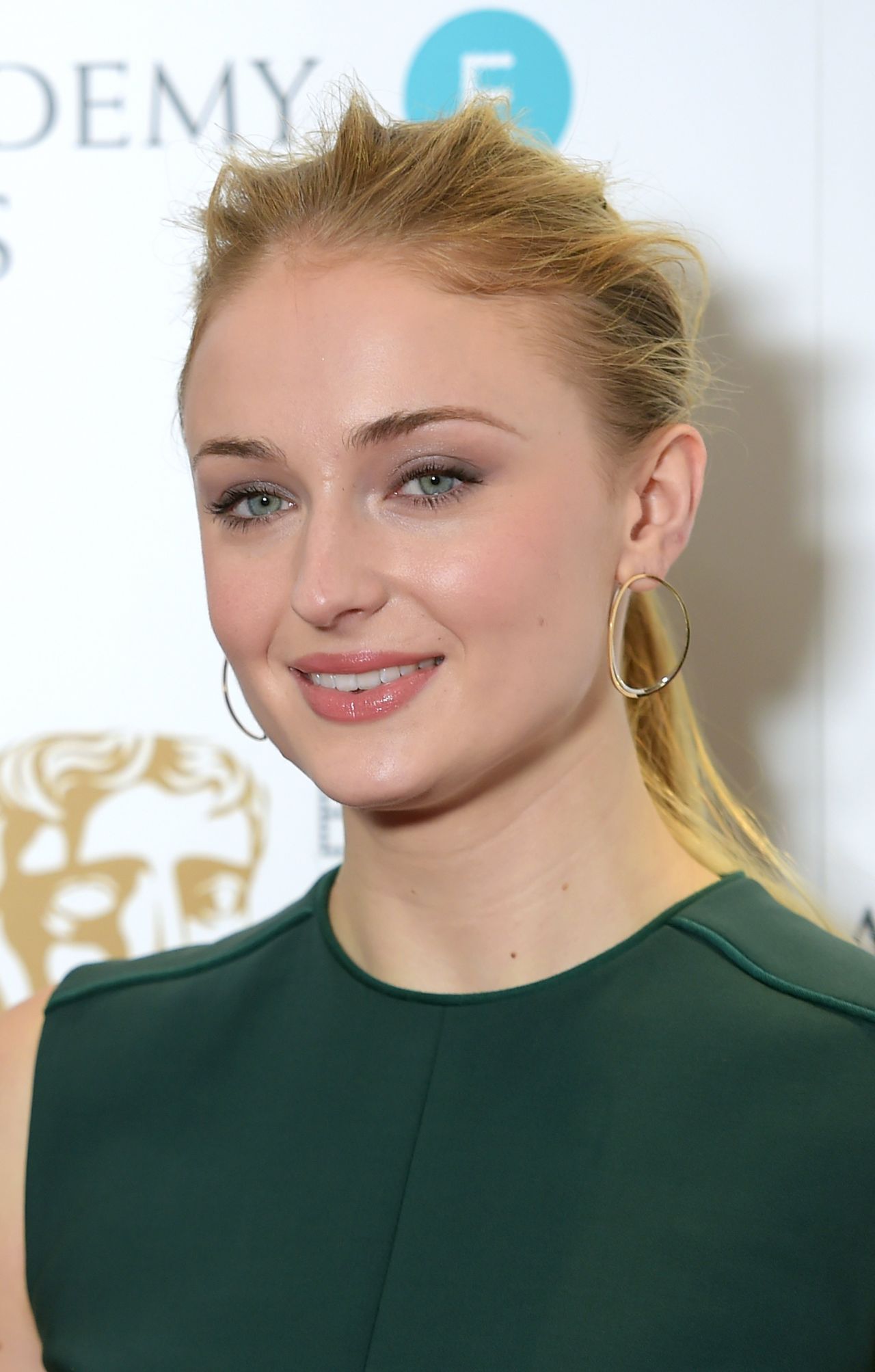 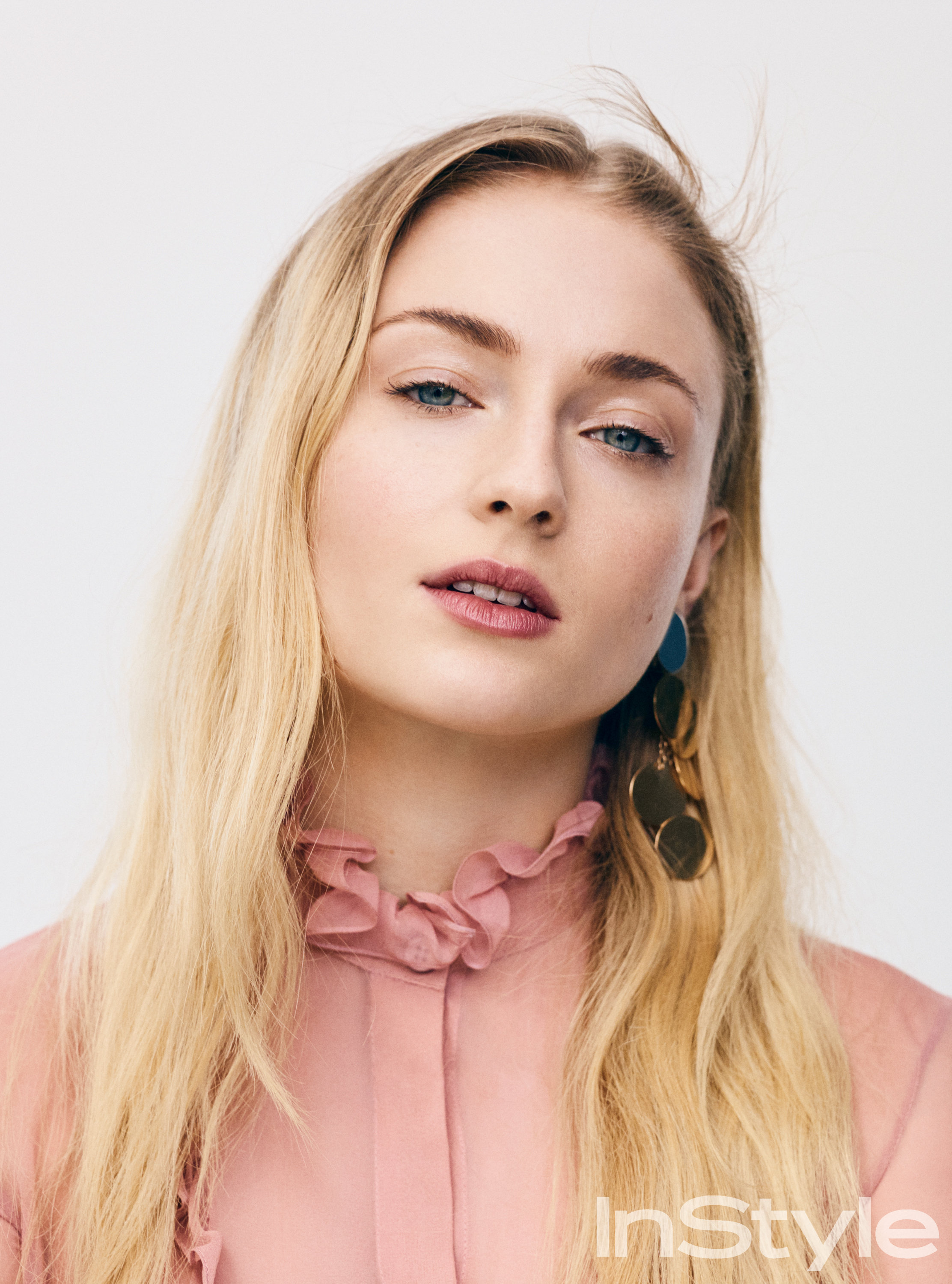 Staff member
I nominate Chloë Grace Moretz.
IMDb: https://www.imdb.com/name/nm1631269/
Age: 22
Height: 5'4"
I think she meets the casting criteria well. She's small, and I think it would be easy too underestimate her. In fact, she's pretty awesome (and isn't afraid to do rather tough fighting scenes), and I believe she can portray a woman with rich mental powers well. I think also that she works as a young adult version of Mckenna Grace, who is our child Idril.
She's been acting since she was a child, and the fact that she was a child actress will fit well with the Noldor thinking of her as a child and underestimating her.

Nell Tiger Free, Actress: Servant. Nell Tiger Free was born in October 1999. She lives in Britain with her parents and older sister. She is a singer/actress. She has been in Mr Stink (2012) and has recently filmed Endeavour, an ITV television series. 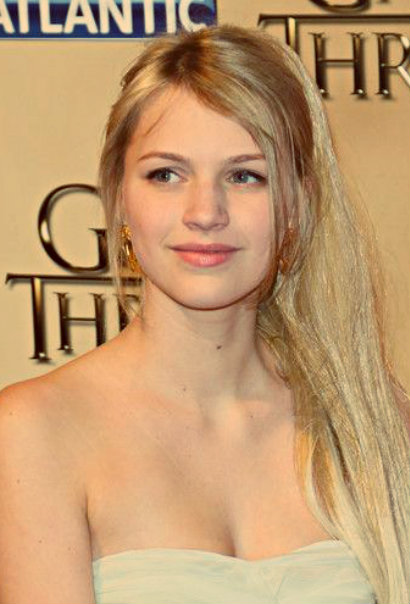 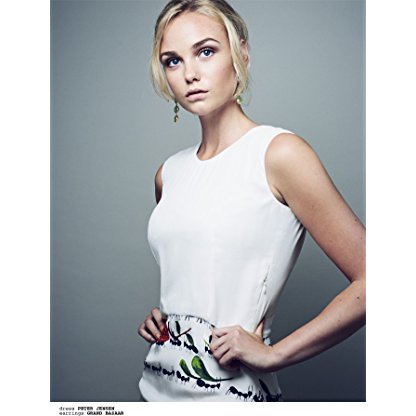 This Scottish actress (of Dutch descent) has appeared in both theater (Desdemona in Othello) and film productions (What Maisie Knew), as well as in TV shows such as Warrior. She's also done some BBC shows, including period drama (Banished), so she'll likely be fine with elven costuming! She is known for giving a subtle performance which will add depth and nuance to the character of Idril. She was nominated for an Emmy for Best Actress in 2012 for The Runaway. She received a Commendation at the 2016 Ian Charleson Awards (award for British stage actor under age 30) for her Queen Anne in Richard III at the Almeida Theatre.

Joanna Vanderheim as Kitty, a servant girl falsely accused of theft and shipped off to Australia, on BBC's Banished:

And as Denise in BBC's The Paradise

Staff member
Marielle has been consistent in her recommendation of Lily James to play Idril as an adult. 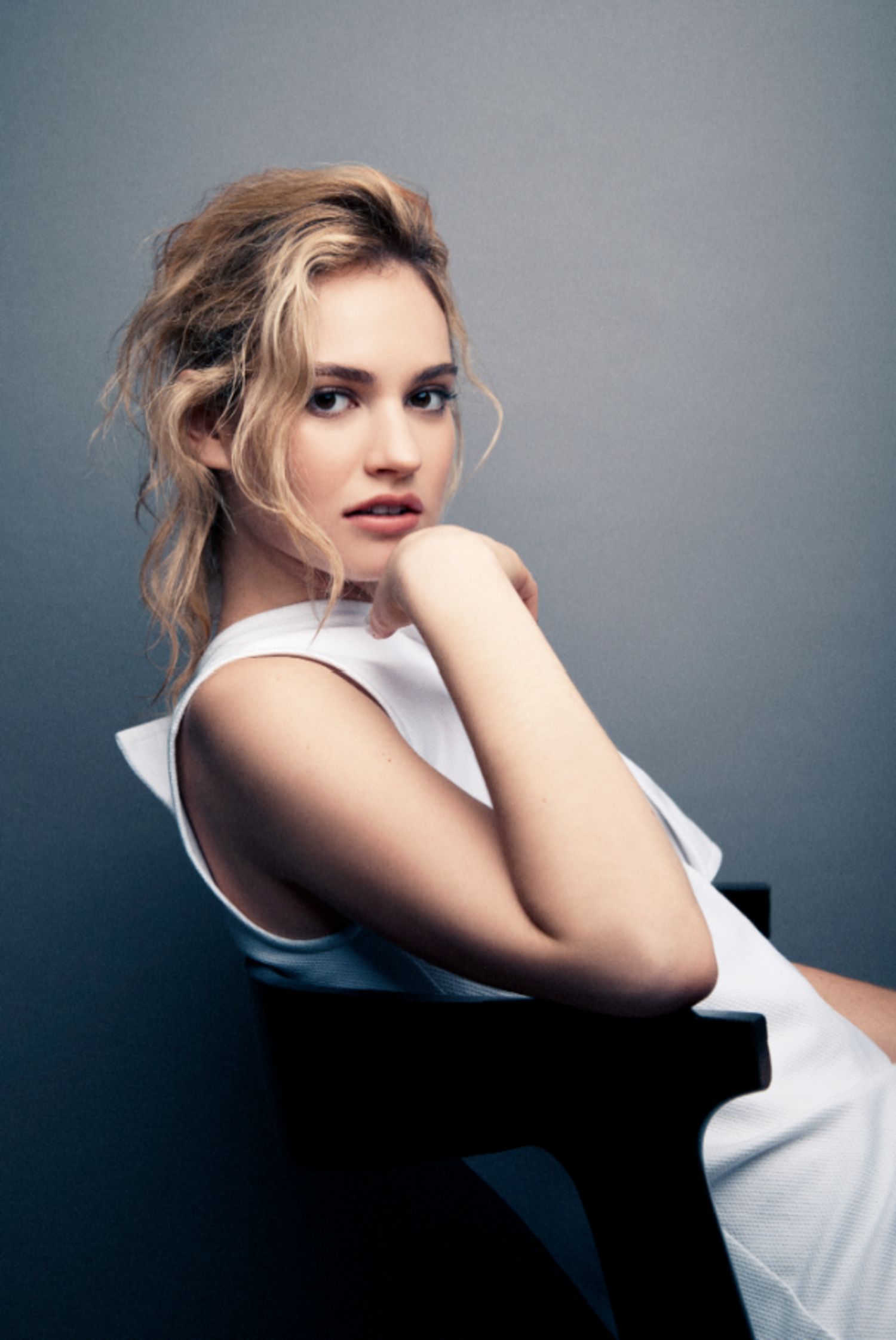 Her resume includes Cinderella, Downton Abbey, and Mamma Mia. She certainly will be able to pull off the running-around-barefoot, less-refined-than-most-princesses persona!

Here's a brief overview of her body of work: