Staff member
Ingwë is a difficult one I think. But what about Jai Courtney? 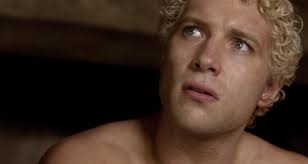 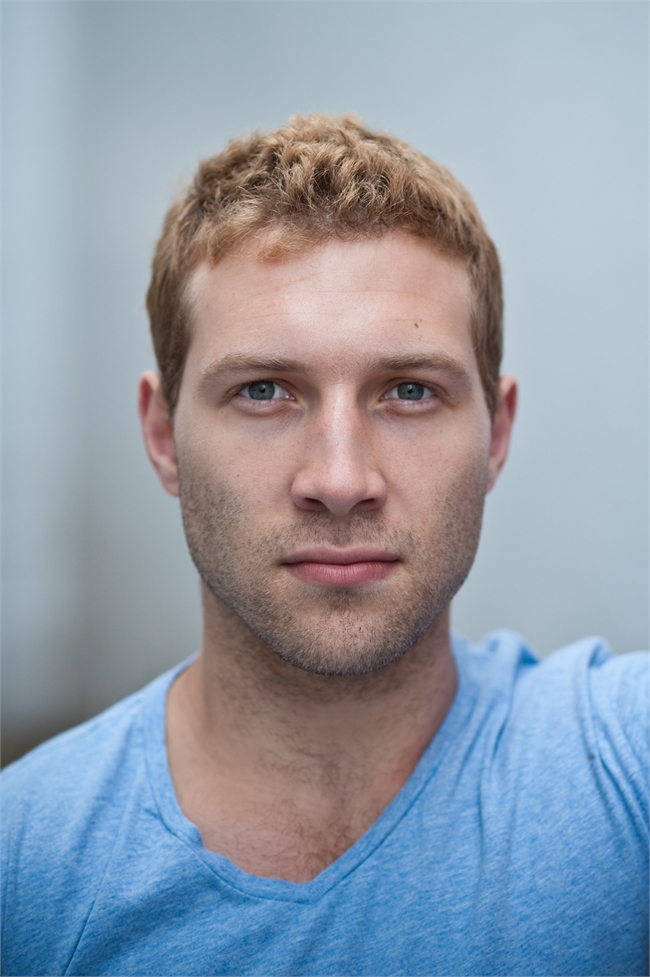 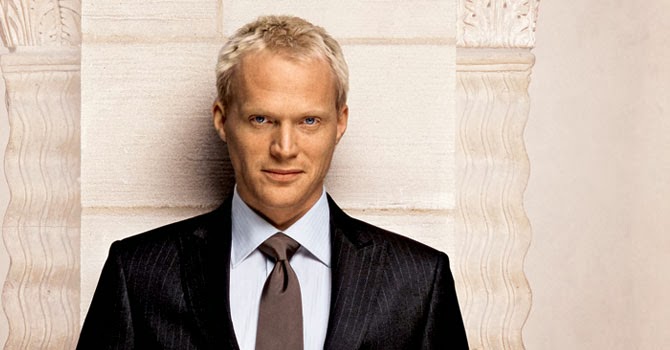 Staff member
Ingwë will be important during the first half of this season, and then fade away as a character.
He should be the most enchanted/taken with Valinor of the three Ambassadors. He's....enthralled. Just in love with the Trees, and can't soak up enough of their light. When he leads his people out of Cuivienen, he's very much 'Hurry! Gotta get back to the beautiful light! You'll all love it there!'

So we need someone who can express joy/awe/wonder very well. Someone who comes across as enthusiastic, not a cult leader. We need someone whose relationship with Manwë is believable, but also can hold the title of 'High King of the Elves'. He speaks for his people, but he shows deference to the Valar. And he is a good leader, as he manages the Journey quite well, everything organized, provision made so the stragglers can keep up, no one wandering off and getting lost in the woods for a hundred years (ELWE!)

He should definitely be blond, but as for what ethnic background, I don't have a clear picture yet.

Staff member
'Wonder' done well...not that these examples help with casting, but hopefully someone can think of better examples.

From Harry Potter and the Goblet of Fire: Entering Camp at the Wizarding World Cup

From The Lion, the Witch and the Wardrobe: Lucy enters Narnia

It's easier to get that reaction from kids. There aren't as many scenes where adults are meant to show wonder and awe like that....though there are some.

From It's a Wonderful Life: George Bailey returns to his life

If he were younger, I'd say Kevin Costner might do well. Or Kenneth Brannagh... but again, too old...

Staff member
At 54, Cary Elwes is maybe getting to the upper age range of someone who can play an elf. Though at 2 years younger than Hugo Weaving, I'm not sure that's a problem. I would be okay with Ingwë being 'mature', so long as we can keep him ageless, to an extent.

I do like him as an actor, though - he has great range and typically avoids being typecast. I mean, okay, yes, his characters in Robin Hood: Men in Tights and the Princess Bride are quite similar, but he's also played Pope John Paul the II and Ted Bundy.

Cary Elwes as Ted Bundy in 'The Riverman':

and in Karol:The Man Who Became Pope:

Staff member
I'm beginning to believe that Ingwë should be one of the elf-fathers. I keep returning to this story (it's in The War of the Jewels), and I want to integrate it into our version of Silmarillion. As I understand it, none of the first group of elves, which are called the Minyar in the legend of the elf-fathers, became Avari, so it's within reason to assume that the elf-father Imin (of the Minyar) and Ingwë are one and the same. (Finwë, on the other hand, marries Ingwë's younger close relative Indis later on, and we could assume that he is younger by one generation. Elwë is also of a later generation than the first)

Given that Ingwë is the only Firstborn we know (well, perhaps even The Firstborn), and considered High King of all elves, he should be played by the most regal actor we can find. What do I mean by 'regal'? Well, I don't know... Someone who is a natural leader, I guess, a firm, warm, charismatic person, full of curiosity.
Last edited: May 31, 2016

Staff member
I remember Nicholas suggested Chris Evans. He is an alternative. Or we go with some classic pretty boys like Zac Ephron or Ian Somerhalder. Or Brad Pitt...but his acting style is rather special. Jude Law? (starting to name every actor with blonde hair..)

Staff member
Or this guy.

Staff member
Damian Lewis (although I think it would be a bit of a waste to cast him as Ingwë; we could find something bigger for him): 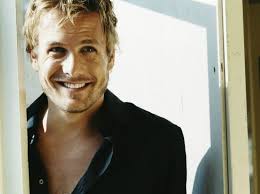 Staff member
Remember that we can achieve the blond with a wig/hair dye. It's not necessary to choose a naturally/typically blond actor for this role.

Staff member
I know. (The Facinelli guy has dark hair.)

Still, most of the time, it's easier to imagine blonde people as blonde. It's a good place to start.

How about someone from broadway?

I know he does not have that dashing, so-handsome-he-knocks-me-silly look that one might expect from elves, but I do like his big expressive eyes. I think he could do "wonder" and "enthusiasm". He was in the world tour of Wicked two years ago in the role of Fiyero... 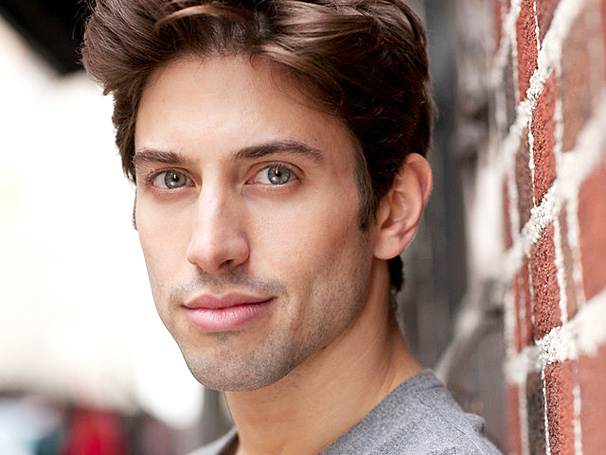 Staff member
I think that the Vanyar would be marvelous singers, so that's a good direction to go in!

Staff member
Oh but the Teleri are the ones who call themselves Lindar, so maybe we should make singing actors Teleri. 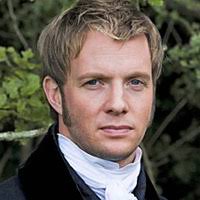 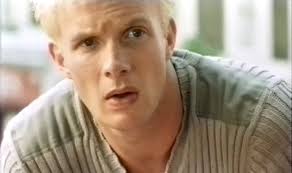 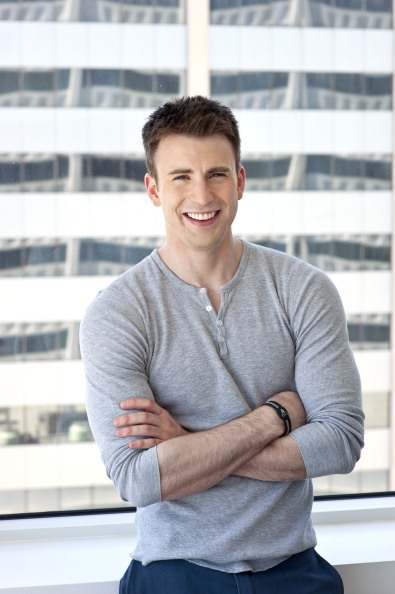