Staff member
This is a wide and empty plain to the east of Ard-galen. When the Sun comes up, it will look pretty much like this: 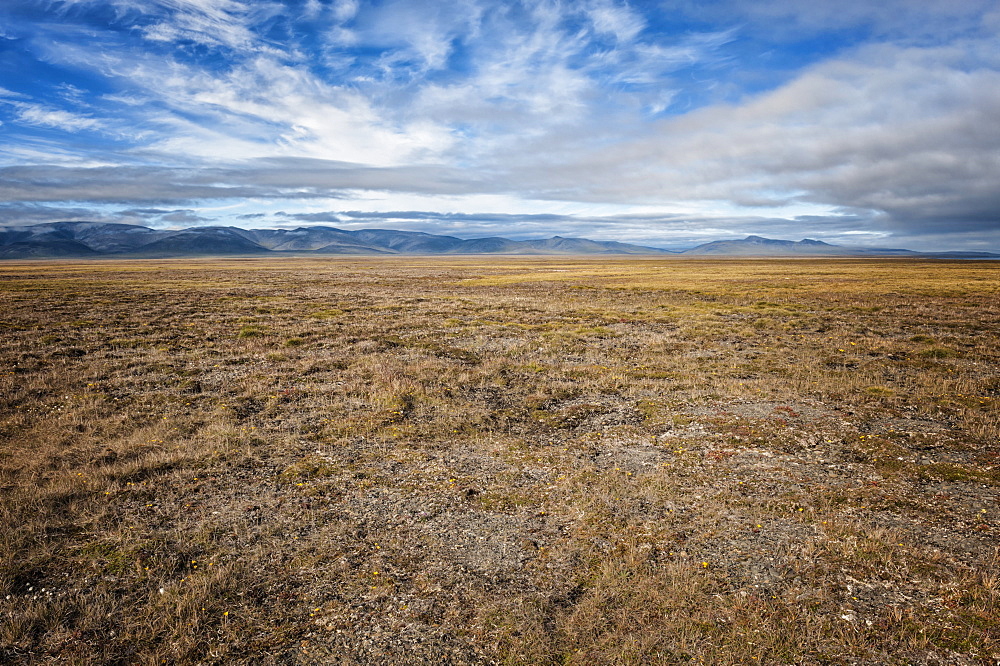 Staff member
I'm including this because Boldog should pass through this area, once with a great host moving south, and once with a small group of fleeing orcs moving north.
F

Lothlann is going to be a lovely (if frigid) grassland once the Sun rises. Then I think any steppe tundra would be a good model. (I'll start posting steppe-tundra pics for Season 4 Lothlann and Ard-Galen, which could share a thread, or somebody with the ability could just move this one.)

The pic you posted looks like steppe-tundra, in fact.

But right now, before the Sun, I think that this region is probably more barren than that. Beleriand is fruitful because of Melian and the Valar, so there will be some plant life here as well, but I think that maybe the Gobi Desert in winter, is a better representation of what this region would be like in this season. I'm basing that partly on the statement that grass "came" to Ard-Galen, as though it wasn't there before the Sun.

But I don't think it's as barren as a rocky or sandy desert, either. More like a scrub desert than a lush grassland. But a very cold one, of course. 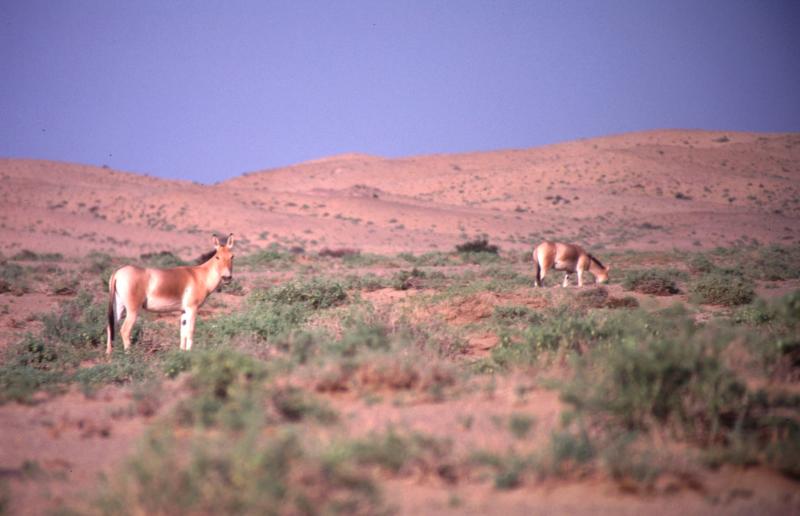 Staff member
I really like the first of the Gobi pictures.

I liked my pic because there’s just a hint of grass - not at all like it will be later, just as you say. But I’m not sure it should be totally barren? We could see slow, restricted and struggling growth.
Of course, since it’s dark this season, viewers won’t be able to tell what the ground looks like....
F

Yeah, the ground won't be visible. And I don't mean it should be 100% barren, that doesn't seem right either.

Your pic is good, it's similar to my first and third. I don't know whether that's too much grass or just enough. I'm really uncertain how much plant life there should be. 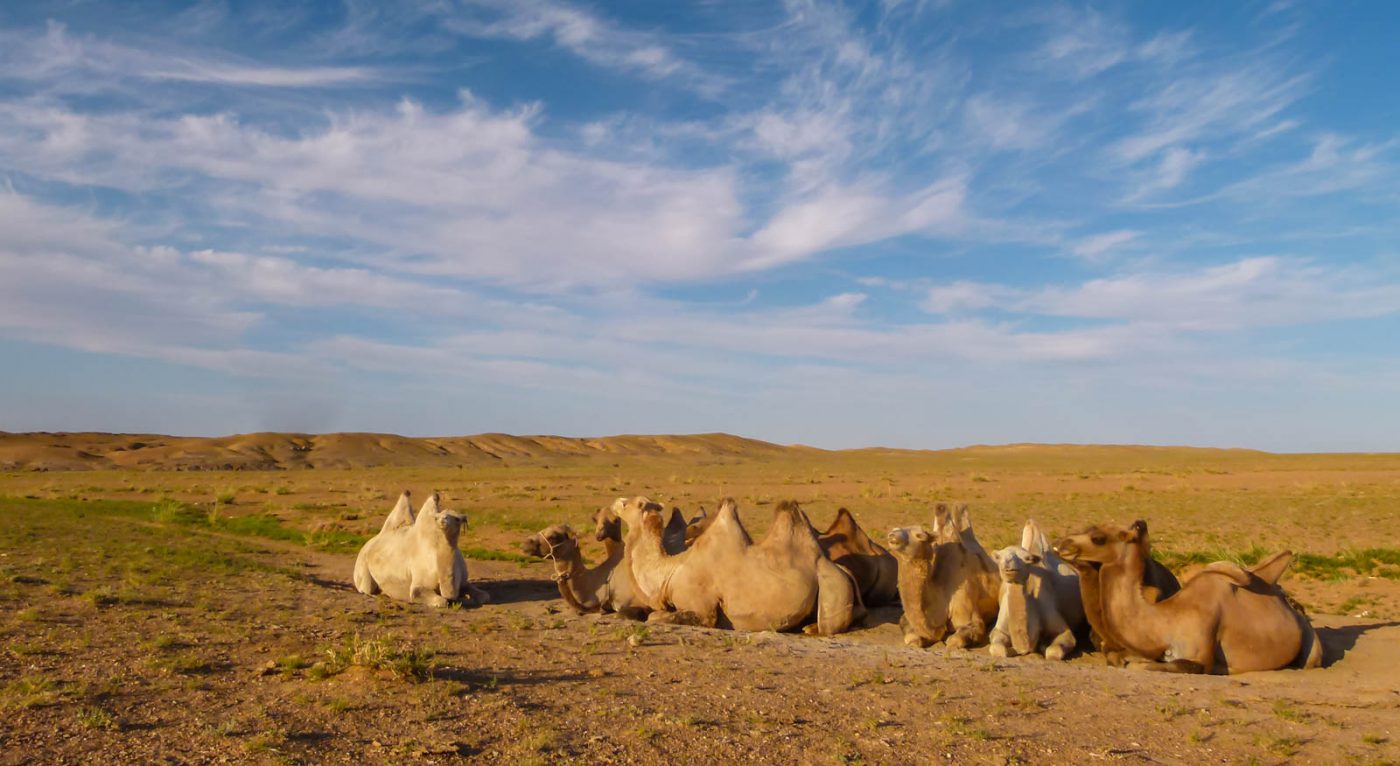 Partly I'm uncertain because when I think of grassland, I think of the tallgrass prairies native to my area. But when I see photos of modern steppe-tundra in the Altai, or reconstructions of the Ice Age mammoth-steppe, it has very short grass and barren patches and looks much less lush.

This is about the most lush steppe-tundra pic I've seen today (Ukok Plateau): 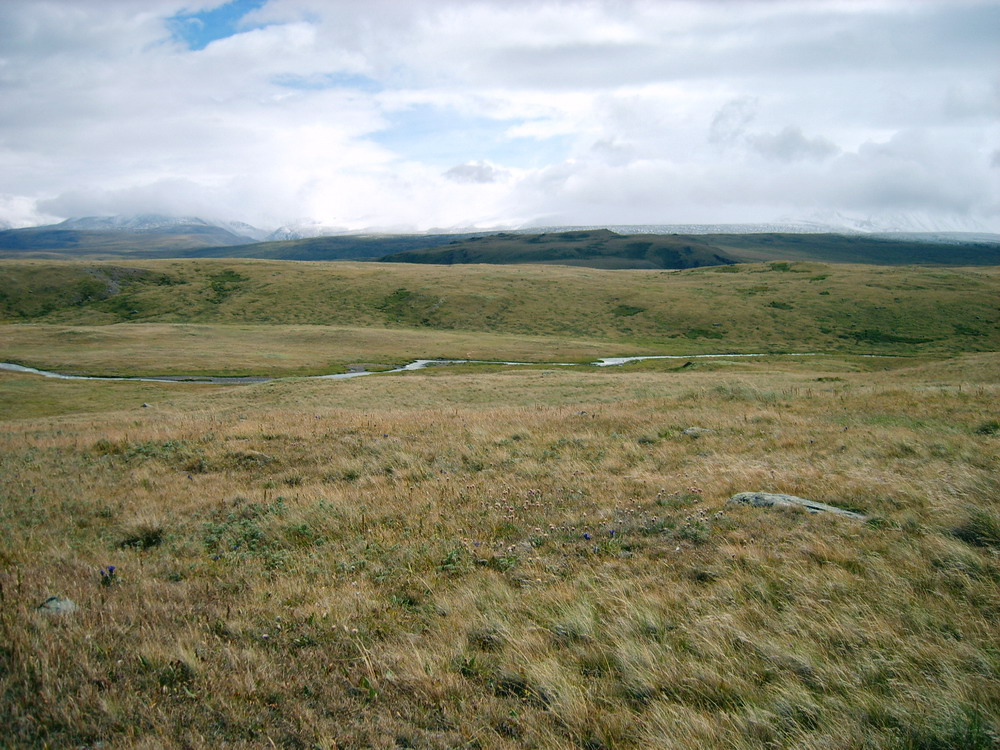 This is more typical (Kuraj). Again a watercourse, and there're a few trees but not really lush plants otherwise:

Staff member
Yes I’m also uncertain about this. But I think that, as long as we keep it on the level of those two pictures of yours (1&3) and mine, we are fine. That is not no vegetation at all but far from blooming and full of life. It’s enough to show that things can grow there, but little enough to make the green grass of Ard-galen (and Lothlann) be something quite different.
F