Staff member
Few female elves will get as much character development as Nerdanel (at least in this season). She is a skilled sculptor, has an adventurous spirit and enjoys exploring Valinor, and has the unique distinction of being the only person who could ever change Fëanor's mind. They have a loving marriage (and 7 sons), but as time goes on, they grow more distant from one another. Fëanor is no longer willing to listen to her advice, and she's no longer willing to go along with his crazy ideas. She is not noted for being particularly pretty, but is rather plain for an elf. She is called 'Nerdanel the Wise'.

Physically strong, and with the strength of character to stand up to her strong-willed husband, Nerdanel is tough as nails and quite grounded. Her father and 3 of her 7 sons have red hair. She is either red-headed herself, or brown-haired with red highlights. Some of the Noldor have remarked that Fëanor did not choose her for her looks, but we are only talking 'Hollywood plain' here.

To be honest, I'm not sure if she has quite the right look for this character, but I do feel like she can pull off the proper level of no nonsense inner strength that this character needs. She's doesn't come across as someone who's afraid to speak up...and she's tall enough to get in Fëanor's face (no petite little pixie). Oh, and she looks good in red! She was Elijah Wood's love interest in Deep Impact, and she also was nominated for an Emmy for playing Joan of Arc. Most recently, she was in The Last Film Festival (2016), and she has done some TV work. In real life, she is a mom of 2 who enjoys ceramics. 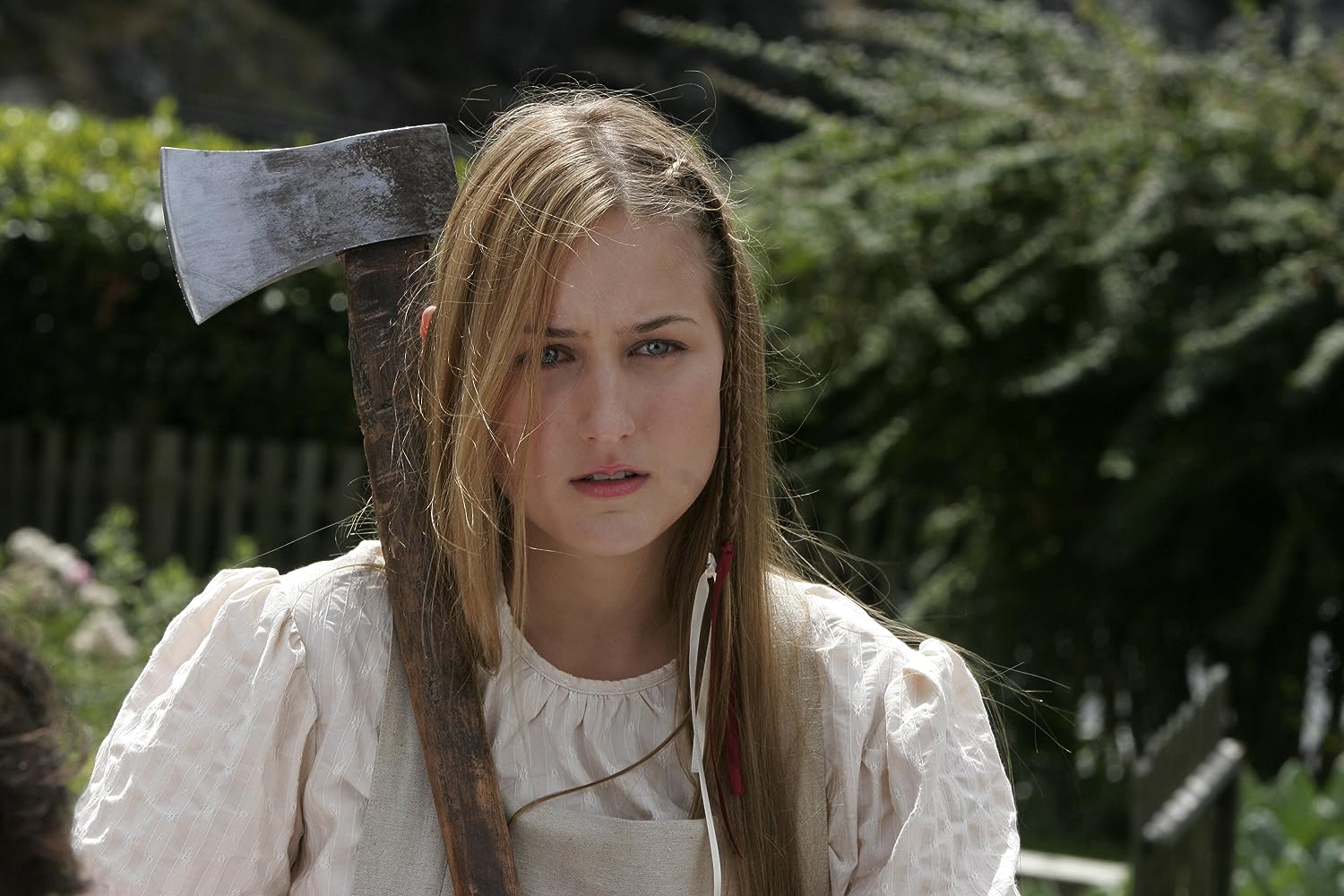 I'm mostly familiar with Halstead's work in Wuthering Heights as Isabelle Linton, but her character is more quiet, she's tall enough to be able to get in Feanor's face. Her character's fate echoes that of Nerdanel, except that Nerdanel is still alive at story's end.

I still nominate Bonnie Wright, whose only disadvantage in the casting of this role *might* be her age and height (she's 25, 5'6, but I think it's fairly workable). It would be great if the audience could look past her as merely Ginny Weasley (although, truth be told, Ginny Weasley's character pairs rather well with an angsty, famous/special figure for a significant other...).

As I've said before, I can see her being strong and firm of will but gentle and patient at the same time, with an eagerness for learning. She can pull off looking either very beautiful or rather plain, so I believe Fëanor's not marrying her for looks would be perfectly credible. Heck yes I can see her as free-spirited and adventurous, and most certainly capable of challenging Fëanor. Wright herself seems to me a strong and level-headed individual, who would seamlessly adapt into this role and deliver it with spirit and aplomb.

The ideal would be to cast her with an early to mid 30s actor for Fëanor, but there's no way of knowing who's who until the votes are already in.

Staff member
I nominate Emily Blunt. She is an experienced actress. http://www.imdb.com/name/nm1289434/?ref_=nmbio_bio_nm
She has power and can be really tough, which will make her and Fëanor's attraction totally believeable and also their (spoiler alert!) separation. 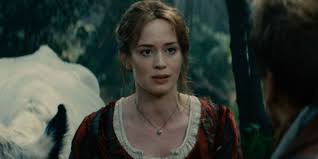 I couldn't pass this one up. My final Nerdanel nomination is Hayley Atwell. She's got a feisty spark about her that's manifested itself well in her characters, particularly Peggy Carter in Agent Carter and Captain America: The First Avenger. I think as Nerdanel she would make it clear she's properly grounded and not afraid to speak her mind. I can definitely see her as daring, adventurous, and totally at home and "in the zone" with her sleeves rolled up, working on her masterpieces. Her chemistry with Feanor would also be quite credible. She'd most likely fit the version of Nerdanel with the dark hair and red highlights, but I think she could pull off going full red too. She also seems to fit that special Nerdanel atypical look and physique we're aiming for. I think she'd be great.