This Spanish thespian is most familiar to international audiences from films such as Skyfall (2012) and No Country For Old Men (2007), but Javier Bardem has had a long, varied career. He's not a huge man, but at 5' 11" and with his build, he's not small by any means either. He can pull off a beard and longish hair (I was thinking no longer than shoulder length, but that's not up to me.)

Most importantly, I feel like Bardem brings a calm fierceness that Ulmo needs- I feel as if Ulmo should keep a serious demeanor most of the time. Although Bardem' isn't the Asian/Pacific Islander/African ethnicity that was being considered for Ulmo, his strong Spanish features give him a dark rugged presence. Bardem is also a non-native English speaker. I believe his thick Spanish accent could help in representing Ulmo's distance (both physically and socially) from the rest of the Valar.

Also a bonus from IMDB, his next role is as "Captain Salazar" in the next Pirates of the Caribbean movie. We know he'll have the sea legs to play Ulmo.

Staff member
Dwayne Johnson. http://www.imdb.com/name/nm0425005/?ref_=nv_sr_1
Yes. A lot of us consider Momoa the only choice. But maybe he isn't. He's already Aquaman - are we going to let him just copy that here? So let's have another option.
The Rock.
Yes, I know, he's the popular choice for another Vala. But if we're looking for an actor with a Pacific Islander background, he is difficult to avoid. He could be Conan, and he fits being the good guy who knows what's right, is never duped by Melkor and always looks out for the elves. Ulmo probably gets more on screen time through the series than Tulkas, so for all you Dwayne Johnson lovers, we'd get more Rock this way. 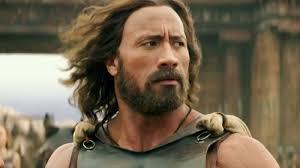 Water is his natural habitat: 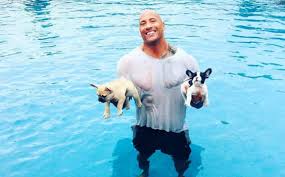 I nominate Manu Bennett for Ulmo. Yes, he played Azog, but would anyone recognize him from the CGI? While not unattractive, he is decidedly not a "pretty boy", and I just love his voice for the part: even his speaking voice as a certain strength to it.

I second the Manu Bennett nomination, and add the idea of Lawrence Makoare. The Maori look - strong, long hair, handsome but not pretty, associated with water/islands - is a good one for Ulmo. Time to have Lawrence play a non-villain and be visible without prosthetics. http://www.imdb.com/name/nm0538692/

The Valar should be older, have a mature look, and have strongly defined facial features that help create a stronger caricature that compliments the more archetypal aspects of these god-like beings. Kim matches this criteria, and in the case of Ulmo brings a mostly serious take on the character, while still having the range to give the character softer and more likable aspects (Ulmo being the one Valar who doesn't abandon Beleriand). Also he's got the cheekbones capable of pulling of Wavesheep's Ulmo.​ 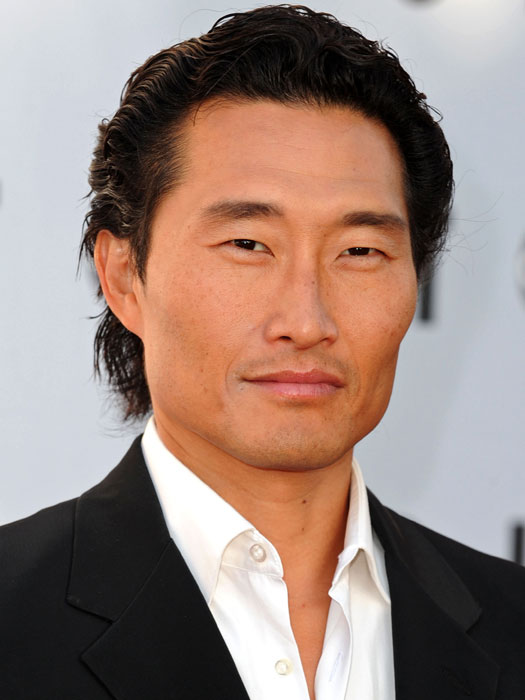 When someone (I believe Haakon, I deeply apologize if I am mistaken) sugested him, I absolutely lost it over. And I am surprised this nomination has not happened here yet, but here it goes:

He is known for Memoirs of a Geisha (he was probably the only Japanese person in the cast... WTF), Batman Begins, and The Last Samurai 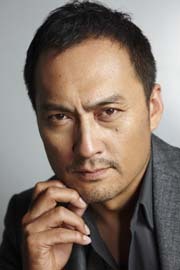