Beren is the son of Barahir and one of the most famous Men of the First Age. A Man of the House of Beor, he becomes the sole survivor of the band of outlaws in Dorthonion and wages a one-man war for four years until he is forced to flee to Doriath, where he meets and falls in love with Luthien, daughter of King Thingol. Subsequently tasked with taking a Silmaril from Morgoth’s crown to win Luthien’s hand.

We’ll likely meet Beren in Season 5 in the Dagor Bragollach.

My personal choice for the role is Richard Madden, particularly after his roles as Robb Stark in Game of Thrones, Prince Kit in Cinderella, con man Michael Mason in Bastille Day, and ex-soldier turned bodyguard David Budd in Bodyguard. And he’s not a bad singer, as shown by his role in Rocketman. 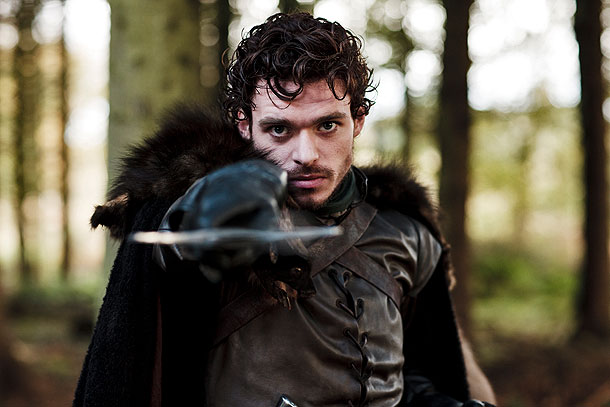 I've been thinking of Matt Ryan...

Staff member
I know Corey has said he wants an older Beren, and someone who is a bit rough (not Corey's exact words), and who isn't precisely the perfect match for Luthien. I suggest Christian Bale. I think he'd be great.
46 years old. 6' tall. IMDB

Haakon said:
I know Corey has said he wants an older Beren, and someone who is a bit rough (not Corey's exact words), and who isn't precisely the perfect match for Luthien. I suggest CHristian Bale. I think he'd be great.
46 years old. 6' tall. IMDB

Why does Professor Olson want an older Beren? For most of his screentime Beren is a relatively young man (under 35).

Ange1e4e5 said:
Why does Professor Olson want an older Beren? For most of his screentime Beren is a relatively young man (under 35).
Click to expand...

Not sure. Anyway, I think Bale could do anything.

Beren was 33 when he met Lúthien, but already had grey streaks in his hair and generally a "rough" look...

Joe manganiello is 43 and already has grey hair... (but i think so has matt ryan... who DOES have quite a rough look) 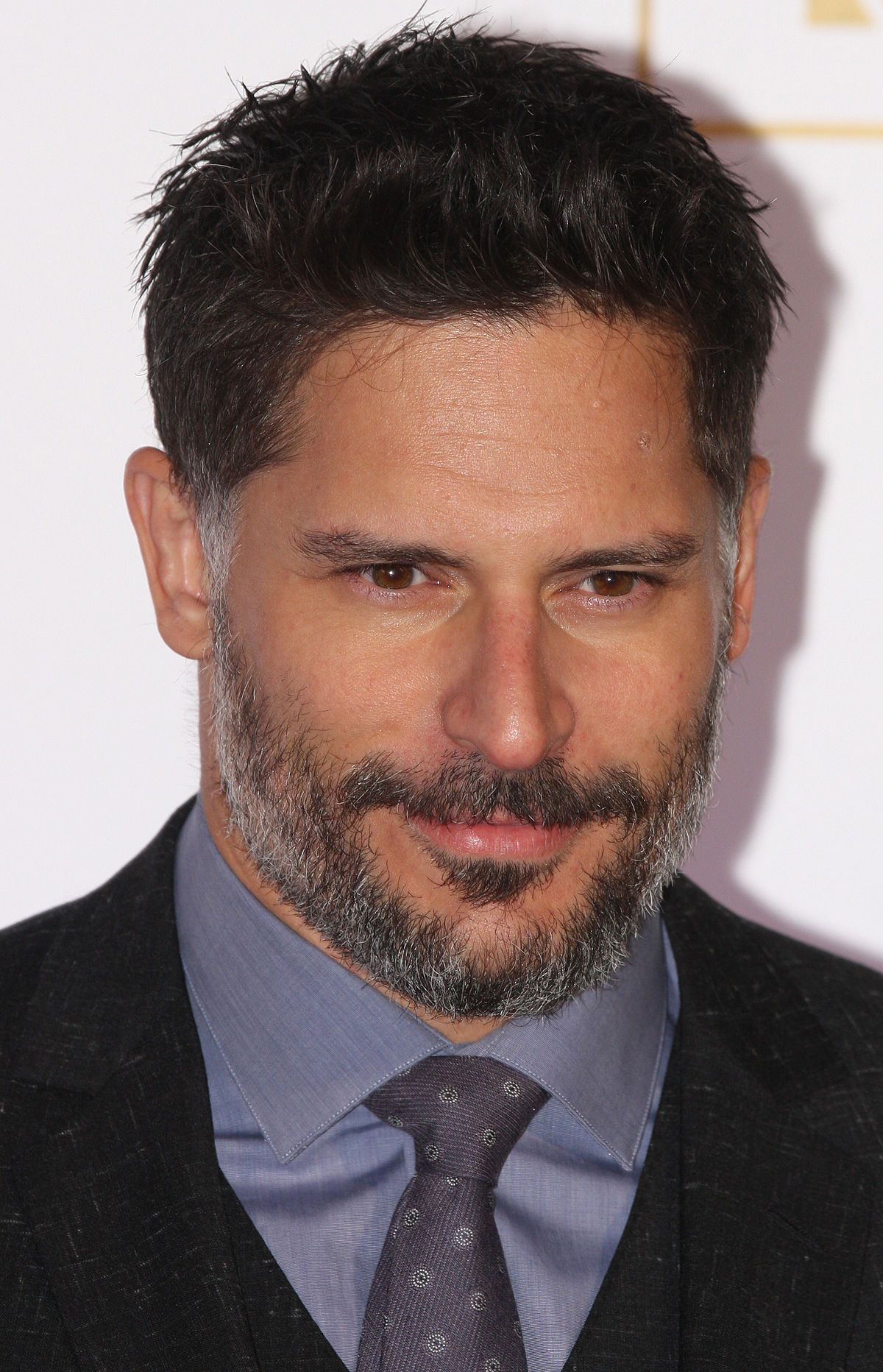 I don't know what Corey meant exactly. I'm just making a suggestion based on my own interpretation of that. I'm not saying any other suggestions are wrong.

I'm 38, both actors look quite a lot older and rougher than I do.I also don't have any grey hair, except for a few eyebrows...

No forget it, i cannot play that role!

Beren was 33 when he met Lúthien, but already had grey streaks in his hair and generally a "rough" look...
Click to expand...

Well, I guess I have a hard time with the fact that sometimes, actors play roles where they're anywhere from more than 10 years to twice the age of the characters they're playing. For me, it sometimes looks strange and even throws me out of the film (the exception is where actors are supposed to age with a role, ie the actors playing the three leads in Harry Potter). In some cases this is invoked, like Leonardo DiCaprio playing Frank Abagnale in Catch Me if You Can; Abagnale was able to pull off his cons partly because he looked older than he was. Another invoked example would be Treat Williams as Arnold Friend in Smooth Talk; Arnold claims he is 18, but is obviously lying, and that’s the whole point; he’s supposed to look not quite human, even a demonic figure masquerading as a young man.

Example: Leslie Howard and Norma Shearer playing Romeo and Juliet; both actors were twice, if not three times the age of the characters they were playing, and it kept throwing me off. Indeed, one of the reasons why the 1968 version is so popular is because actual teenagers were playing the star-crossed young couple.

Staff member
At this point, let's just keep thinking of people who we think should, or at least could, play Beren. Eventually, the execs will tell us what they're looking for, what kind of Beren they want to see. That could be this season, but it could be next season, since we do not know whether he will appear this season as a large enough character.

Well ok, but question also is what are WE looking for i think.Beren was not a young man and had aged quite a bit before his time due to hard life.I think we all can agree on that! So he is no beau...

Also Beren is a complex personality, he can be very dark, even depressive, yet he can be jolly too, even boisterous at times, he has some traits of a fanatic in him, he can be even brutal at times, yet he has a very sensitive side to him as well, he can be a soft spoken , if somewhat clumsy, poet on occasion.He is a loner often, yet he has some ambition to be a kind of leader when one is needed.
Last edited: Mar 25, 2020

Do we think Beren is very tall? I recall him being called "tall" but hes probably still somewhat shorter than a lot of the characters he will interact with (Thingol, Sauron, Morgoth...) is this important at all (we know we can fake heighth to some degree)? Ryan is 1,93, Manganiello 1,96..

Another one who came to my mind is Clive Standen... 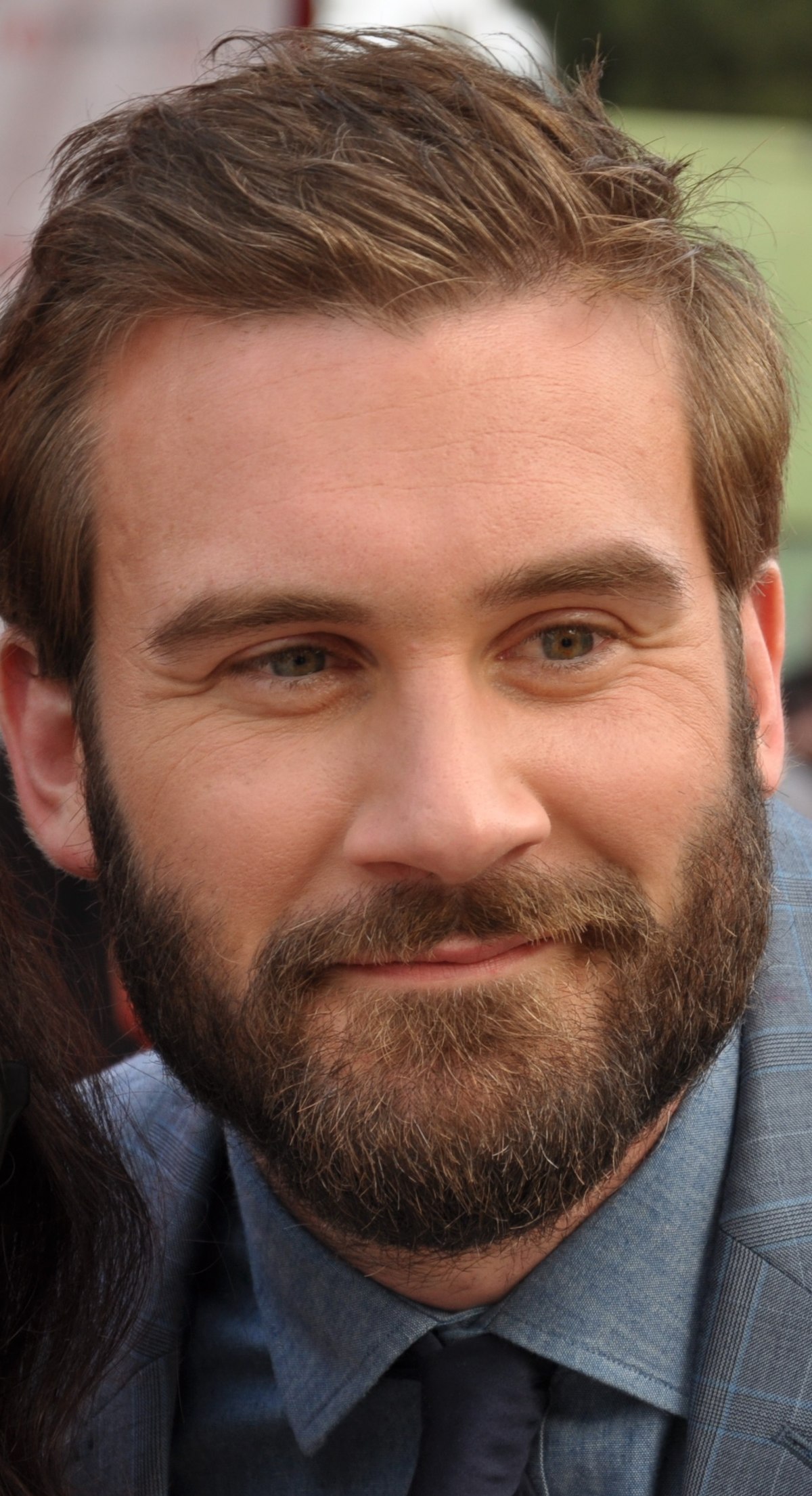 
Joe Manganiello (has quite a history with werewolves...)

Haerangil said:
Joe manganiello is 43 and already has grey hair... (but i think so has matt ryan... who DOES have quite a rough look)

A thousand times yes. And a huge nerd as well.

Staff member
There is definitely a difference between apparent age and actual age. Some people 'look young' or 'look old.'

With elves, we generally want older actors (not older than 40, but not teens) who 'look young'. That allows them to appear somewhat ageless. If you cast an 18 year old, you're going to notice that person 'looking older' in a few years. Whereas a 30-year-old will not typically look too different at 35. Almost everyone looks older when you put pictures side-by-side of them 10 years apart - that's mostly unavoidable, and you rely on the audience not binging/watching seasons out of order to make it work. I have noticed that TV shows often put less effort in trying to make someone look like themselves in an earlier season for flashbacks than films do - they expect you to use your imagination and go with it.

With Men, we have no need to keep them ageless - if anything, they are going to age faster on screen than in real life! With Beren - he is meant to look like he's lived through a harrowing time. So, while the character is in his young 30's...that doesn't necessarily mean the actor would be. Because while some actors look like they've lived through a lot, more often they look quite pretty and would need some makeup to roughen them up a bit.

Here's the issue with apparent age. 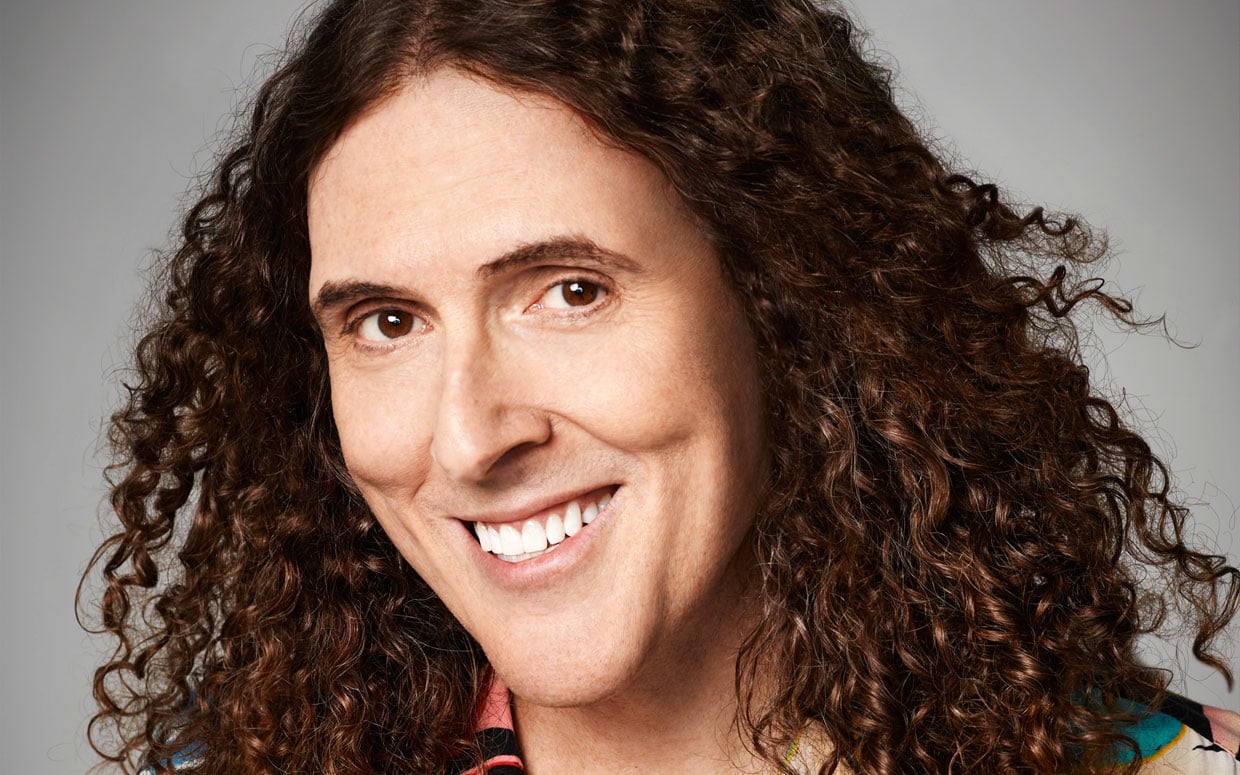 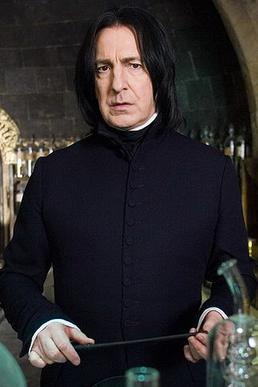 Alan Rickman was 61 years old when this movie came out (he has since passed away). He is portraying a character who is meant to be the same age as Harry's father. While a 61 year old man can have a teenage son...it's clear that Snape is meant to be younger than Alan Rickman. For some people, that probably works fine. For other viewers, it's probably a little disconcerting.

In contrast...here's a 50-year-old Keith Richards:

There is no denying that this dude looks like he's lived through some stuff. Now, in his case, it is almost definitely drugs (including cigarettes and alcohol). Beren's 'hard living' is more about being an outlaw living off the land and making his way solo through a land of giant spiders. That sort of thing. I am not suggesting that we need to find an actor with a coke habit to portray Beren! But, whoever we pick, should be someone who looks like he's lived through some stuff, and not be fresh-faced. Some wrinkles, some scars, some 'weathering' - any of that would be good. Some can be done with makeup, of course. But if the actor can't look a bit haunted to start with we probably can't sell the audience on what Beren has endured. If that means we have to cast an actor in his 40s to make it look like he's a 30-something who lived through some stuff...that's fine.

Staff member
Well, I have suggested Tom Hardy before, and I come back to suggesting him. He's fairly young (ok not that young but 43), but has a hardened, rough look, likes he's carried a lot and been through even more.