Staff member
I found this young actor who could play the perhaps most difficult of the sons of Fëanor. I like that he looks both weak and strong, seem to be able to play something of a rascal, a rule-breaker. I like that he doesn't look evil, I think it must break our hearts when he commits his crimes. 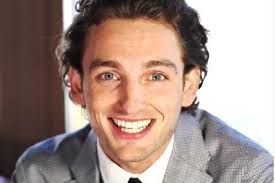 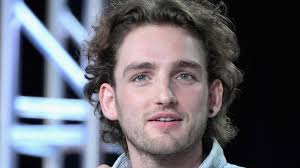 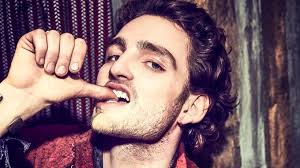 When I had first started thinking of potential actors for The Silmarillion, I had imagined Celegorm as a hunk. And I went with Jonathan Groff. 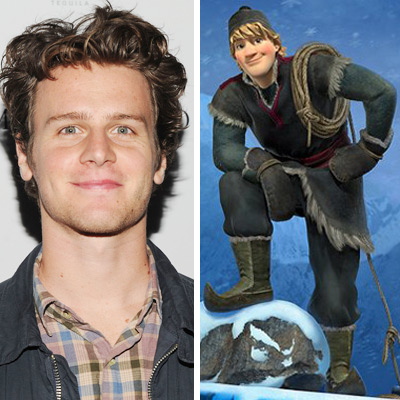 Haakon said:
I like that he doesn't look evil, I think it must break our hearts when he commits his crimes.
Click to expand...

He's supposed to be "the Fair" and since he's probably not blonde, he should be handsome and not evil-looking.

But I'm not in the camp that he was a nice guy before suddenly sending his very kind-hearted, very hospitable cousin to die in Sauron's torture chamber. Character development is good, but that behavior can't suddenly come out of nowhere -- there was an antecedent moral degeneration. Charismatic and pretty, though, and not a total jerkface or Aredhel wouldn't keep spending time with him.


Edit: Actually I want to add that in the Shibboleth of Feanor, Tolkien said his mother named him Tyelkormo "Possibly in reference to his quick temper, and his habit of leaping up when suddenly angered." So he's not as abrasive and harsh as Caranthir, but he's still got a worse temper than even most of his own brothers.
Last edited: Oct 19, 2017

Maybe Sam Claflin? He's a good looking guy and could definitely play a Fëanorean. He can swiftly switch from being nice and calm to dangerously aggressive. I think he'd be great. 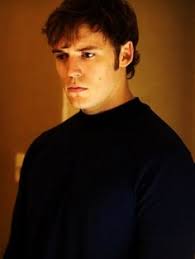 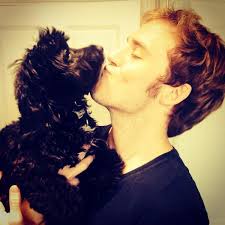