Staff member
We have to begin thinking about Hobbits. This is because of the frame, of course. Now, it's early on, and they won't appear in every season (probably), so we won't have to find a gross of them.

I think it is very important that they are british. The Hobbits I mean. Of course, this means that I think that most of the actors and actresses should be british as well, preferably. But that can be hard to live up to and we have to give ourselves some slack regarding that.

I will begin by suggesting actor Toby Jones. I have no idea whatsoever what role he would play, but I think we should make him a Hobbit. He is a fantastic actor.

Honestly kiran shah! He always had to double taller actors in the lotr films, but in the hobbit trilogy he got some roles on his own, he did play thror, but he also did a hobbit extra at bree, and i loved that scene! 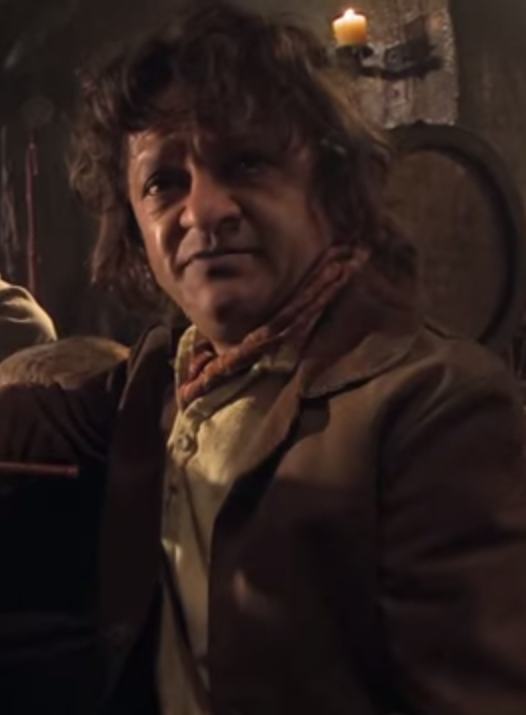