Staff member
For this role, singing is really important. I've found an actor who can pull it off: Oliver Tompsett. He also looks like a Fëanorean, with more than a passing resemblance with Richard Armitage. He has not much film acting experience, but he should be able to pull this off. He's an experienced stage actor (Rock of Ages, Wicked (at the Apollo in London), Mamma Mia!, for example). Listen to him sing! He’d pass as having the most beautiful and powerful voice.
https://www.imdb.com/name/nm8456669/
Age: 34
Height: 6'3"

Trained as a singer and violinist. Coincidentally, he's also actually played a role where his character stepped in to be a child's foster father. I think he'd be a great choice. 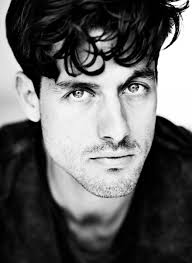 Staff member
Before Oscar Isaac began his acting career, he played guitar and sang for his band (The Blinking Underdogs). He has a rich voice, and he's had singing roles in films before. I think he would do a great job as Maglor, who is one of the less assertive Fëanoreans, but who eventually has the moral courage to turn his back on the Oath.

Listen to his voice!

If you only know him for his role in Star Wars, I recommend checking out the Coen Brothers' Inside Llewyn Davis for his singing, and Balibo for a serious/political role as the president of East Timor during the Indonesian invasion. He studied acting at Juilliard, and will convincingly wander sadly on the beach after the end of the First Age and the loss of his entire family and everything he's ever cared about. 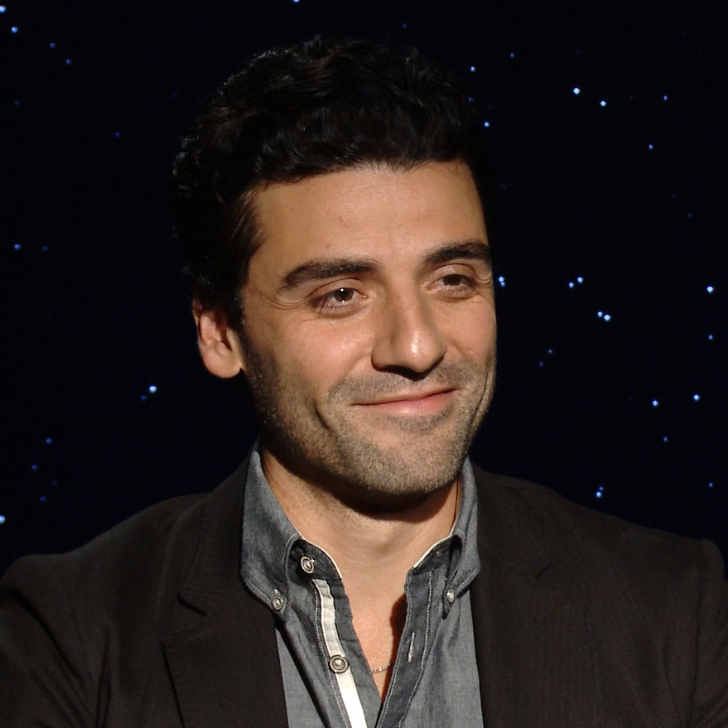