Staff member
I nominate Jonathan Groff to play this son of Fingolfin. If anyone is going to sing in Thangorordrim, it's Groff.
He's got the look of a Noldo, and potentially has the air of a likeable guy who at the same time obviously is rather full of himself.
https://www.imdb.com/name/nm2676147/?ref_=nv_sr_1
Age: 33
Height: 5'11"

He strikes me as the brave, faithful friend sort (nothing at all to do with his role as a certain hero), who has strong convictions and doesn’t simply just give up. He seems fairly likeable- a guy who honestly tries, though he isn't perfect. I think viewers will especially feel a bit hit in the gut when this guy’s head gets split open and his body beaten into the dust, in one of most visually poignant scenes in our series. 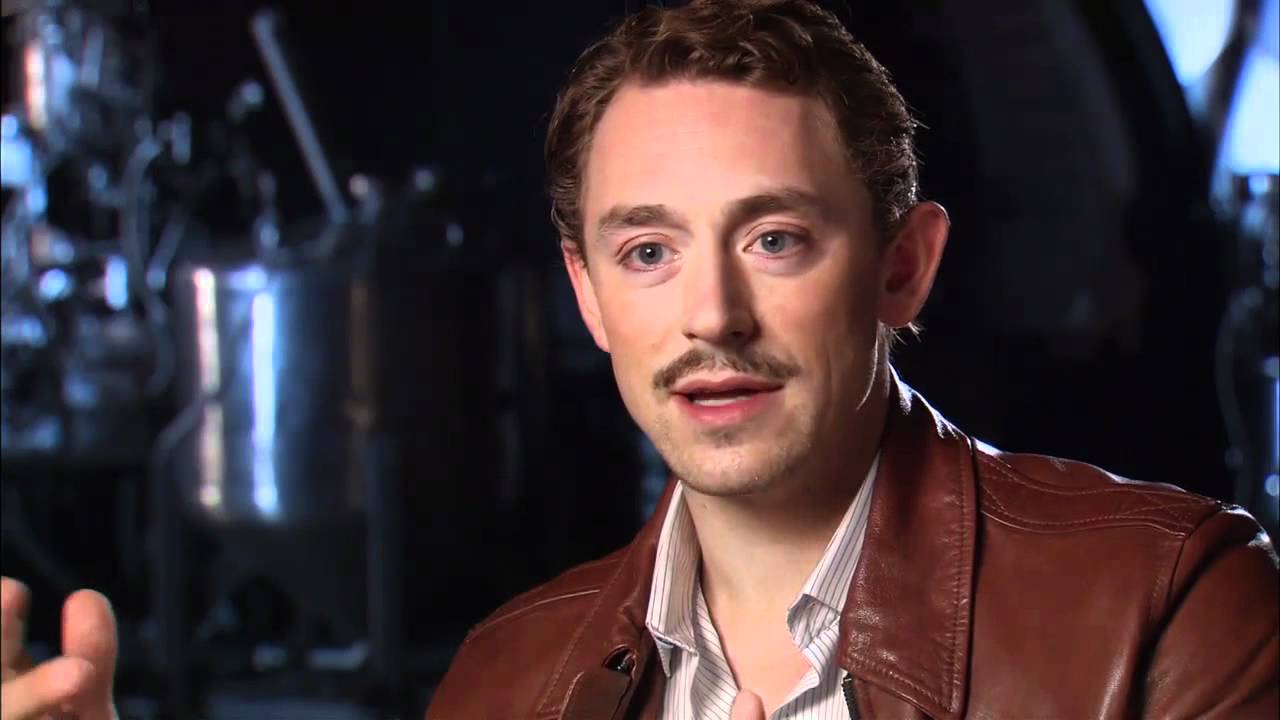 He was originally nominated for Fingolfin, but I think he would also be good in the role of Fingon the Valiant. We need Fingon to be a brave warrior and a diplomat, able to unite groups who are not overly friendly towards one another. He will pull that off early in Season 4 by rescuing Maedhros and getting the Noldor united under one banner, and he will do it again at the end of his life when he is High King and he makes the Union of Maedhros happen. Obviously, his friendship with Maedhros will be the most significant relationship we show him in, though he also (may) wind up being Gil-galad's father. He will die tragically when Gothmog isolates him on the battlefield and splits his helmet open. Oh, and he can sing and play guitar, so he won't have any problem with the 'wander to find Maedhros' scene, either.

So, we need someone charismatic and likable, who it is believable earned the moniker 'the Valiant' from a young age (given in a time of peace in Valinor) who is fierce in defending his friendships and working to make things right (while also a bit foolhardy and reckless at times). He is not the *best* loved prince of the Noldor (that's Finrod), but he's right up there - and we need someone who can believably assume the role of leadership after the death of Fingolfin (who rules for 450 years as High King). He will have limited contact with his brother Turgon after the construction of Gondolin, but will develop relationships with the Edain when they come to Beleriand.

And yes, he's Poe Dameron in Star Wars. He also studied acting at Juilliard and was in a band. His resume includes a lot of roles exhibiting leadership, and I think he'd pull this one off well.