Who could play Curufin, the conniving son of Feanor and his favorite?

I say Iwan Rheon; considering his role as Ramsay (or Ramsey?) Bolton in Game of Thrones, he could be very effective.

Staff member
Curufin is meant to be a dead ringer for his father. I think we should decide on the actor for Fëanor first.

Also, while the Sons of Fëanor will be appearing this season, I don't think we're casting them until next season. Curufin is unlikely to have any lines in Season 2.

Curufin is, admitedly, a piece of work. But is he really a Ramsay Bolton level piece of work? He gets his father's ability to convince people of things, and not usually good things....but he wasn't the ringleader until Nargothrond and the Beren story. He seems to have gone along with the kinslaying at Alqualondë and the burning of the ships afterwards, but these weren't his handiwork.

Abandoning Finrod to his death and the attack on Doriath come down to him and Celegorm (and he is the brains of that operation). Until that point, I'm not sure how unsavory he is. Brutal, yes, but not needlessly cruel nor the most arrogant of his brothers (here's looking at you, Caranthir).

Not to mention he was the brains of the plot to force Luthien to marry Celegorm.

Anyway, Ramsay's got a nasty smirk, something I've always imagined with Curufin.

Staff member
Perhaps casting Rheon would give away Curufin's character arc. I think I'd prefer someone who isn't coming from playing one of the worst sadistic villains in television history.

Do you have a suggestion?

Staff member
Not at the moment, no. But let's cast Fëanor first, that'll give us something to go on. It will be easier, don't you think?

Staff member
So if we're going for Armitage as Fëanor (I'm not saying that we necessarily should, but as one option) we could cast Bradley Cooper as Curufin.

Could try Harry Lloyd as Curufin; Lloyd played Viserys Targaryen, he of the "gold bucket challenge", in Game of Thrones. Conniving and ambitious.

Staff member
Some artwork for inspiration: 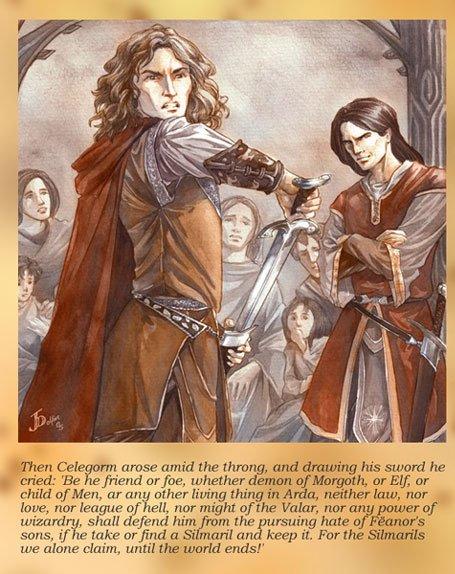 There's other fanart out there (as an image search of 'Curufin' turns up a bunch of results), but I thought these particular renditions might be helpful for balancing the conniving, smirking character with the one who looks just like Fëanor and has a powerful gift for oratory. 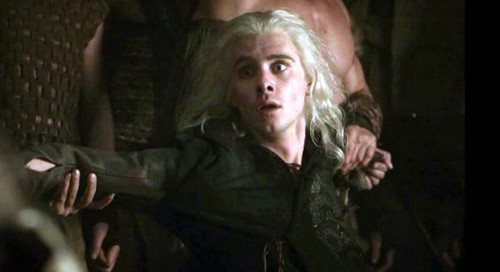 Staff member
The best alternative I've found so far is Ben Aldridge. He looks a lot like Armitage.

I really like the actor who played Re in the original Stargate, Jaye Davidson: http://www.imdb.com/name/nm0001109/mediaviewer/rm4142577920
Somebody made a great fanart of him as Curufin, somewhere on DeviantArt, and I thought it was perfect. He's got such a perfect arrogant sneer.

Staff member
Another suggestion: Edward Holcroft
I don't know, maybe he should look more like Fëanor... well, he could play Celegorm, perhaps... 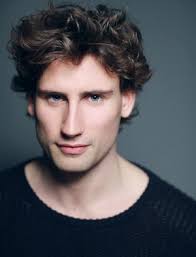 Haakon said:
Another suggestion: Edward Holcroft
I don't know, maybe he should look more like Fëanor... well, he could play Celegorm, perhaps...

He looks more like Celegorm. I remember this guy in Kingsman: The Secret Service, where his character was a snob.

Haakon said:
Another suggestion: Edward Holcroft
I don't know, maybe he should look more like Fëanor... well, he could play Celegorm, perhaps...

So far, I think I prefer Aldridge for Curufin in particular, but this guy just made my list for Celegorm!