Staff member
This is a rather complex character that I'm sure people will have very strong opinions on when it comes to casting. He is supposed to be one of the wisest elves, but we want to give him an arch and I think it would be good to cast someone who can be both young and impulsive as well as insightful and mature. We have to find someone who is a singer, obviously. And on top of that, he has to fit in the appearance spectrum that we are creating for the house of Finarfin.

Staff member
I suggest that we consider Jamie Campbell Bower. He looks like an elf, he can sing and I think he could pull of playing the part. He's not exactly like my mental image of Finrod, but has many of the qualities I think we should look for. 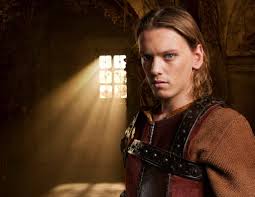 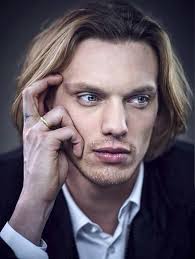 Richol Richards suggested David Berry for Maglor, but why not throw him in for Finrod, as well?

Staff member
Omg I almost didn't recognise him in that picture!

I suggested that he should play Fingon but he would almost be better as Finrod. 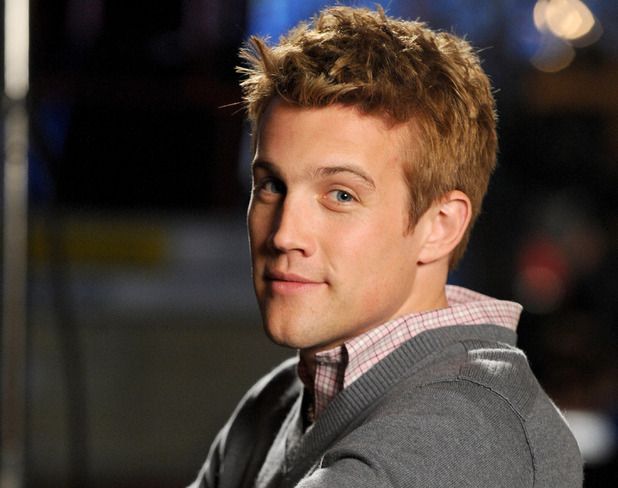 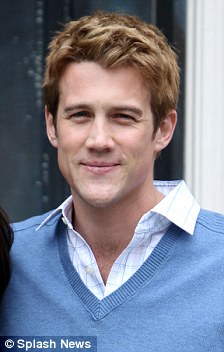 Staff member
I really like him (although I haven’t seen him act) but can he sing?

Staff member
I think we should look for actors who are no older than 30.

Haakon said:
I think we should look for actors who are no older than 30.
Click to expand...

Staff member
Yes? Well maybe it’s going a bit far but considering this actor will be with us for a few seasons and we preferably should avoid having someone turn 40, I do think we have to limit ourselves.
Last edited: Dec 10, 2017

Well after all our casting is purely hypothetical... We are looking for types, faced with character. No real actors who are supposed to actually perform.

Staff member
Well I see your point but I disagree. The whole purpose of this exercise is to imagine we’re doing this for real, and we discuss issues as if we’re solving production problems. In this case, it’s casting. In every discussion we’ve considered the age of actresses and actors so that the actors chosen would fit if they were given the job today. There are exceptions but that’s the general position.

Staff member
I suggest we at least draw a line at 35. But I will be looking for actors under 30.

He can sing. I haven't seen him act so I can't say anything about that.

He was in Harry Potter as Cormac McLaggen. Haakon said:
I suggest we at least draw a line at 35. But I will be looking for actors under 30.
Click to expand...

I think it's a matter more of how old they look, rather than how old the calendar says they are. Again, Lee Pace is younger than Orlando Bloom, but to my eye he definitely looked the elder, though that might be because Bloom is basically the essence of baby-face. Still, I could see us casting younger but more stately looking actors for more mature roles, and fresh-faced 30+ actors for others. But I agree, we should try to have a slightly younger looking cast for this generation.

Ange1e4e5 said:
He was in Harry Potter as Cormac McLaggen.

He's also another Game of Thrones alum; he played Dickon Tarly in Season 6 (the role was recast for Season 7).

Staff member
Right! Ok I have to admit now that I have seen him act - in two productions. So even if I’m not sure that’s a good thing (me having seen him act twice and forgotten him), I feel more convinced that he could do the job.
E

I think Aaron Tveit could make a very good Finrod. He's 34, but often looks a bit younger, and he can definitely sing (he's starred in Broadway musicals). He's also a very solid actor, capable of pulling off drama, tragedy, and comedy. I've seen him in several different roles, but the most Finrod-relevant is probably the revolutionary leader Enjolras in the film version of Les Miserables. In that role he's quite convincing as a charismatic, self-sacrificing leader who cares deeply for his followers and maintains his courage of conviction in the face of inevitable defeat. On the other hand, in the few interviews I've seen he comes across as polite, friendly, and generally very likeable, so I can also see him as the prince who is quick to sympathize and strike up friendships with Men and Dwarves. 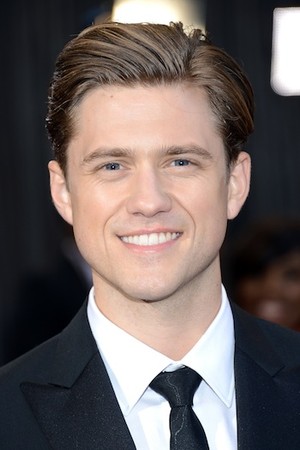 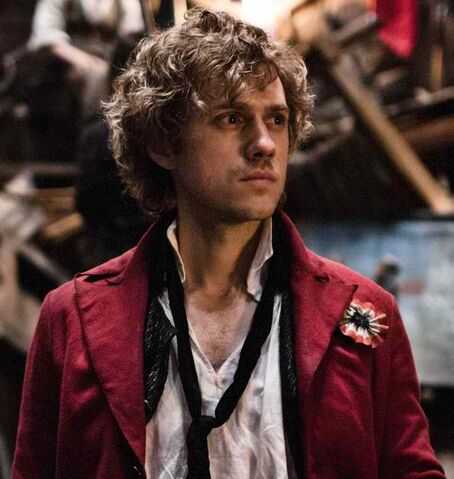